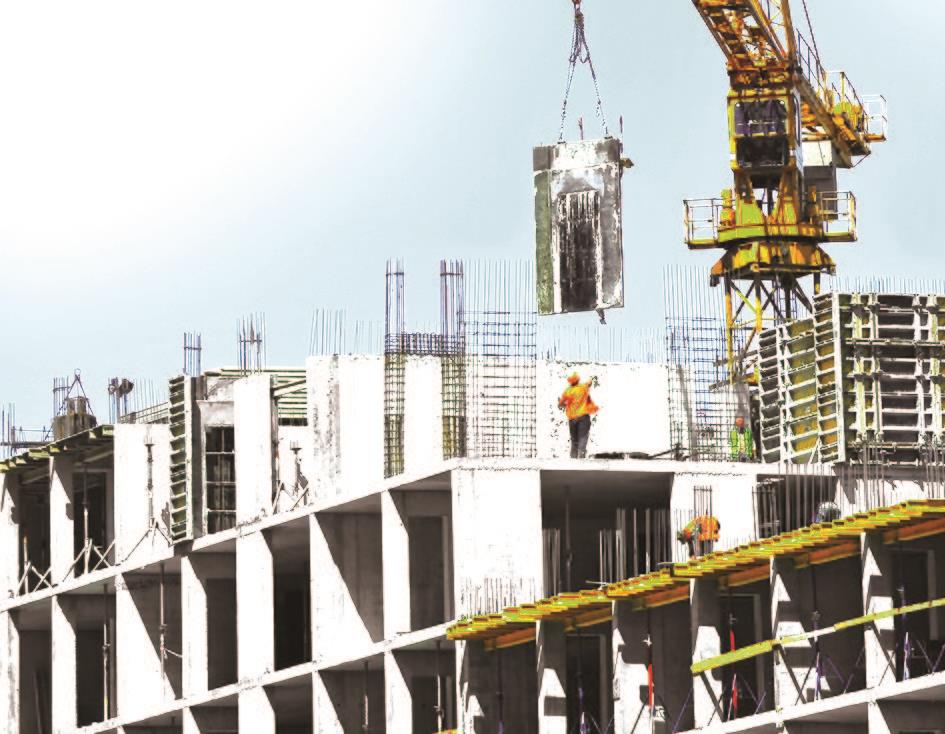 In a bid to tighten the noose around errant builders, the Haryana Real Estate Regulatory Authority (HARERA) has decided not to issue fresh licenses to those builders whose previous projects have been delayed.

Thousands of homebuyers suffer when builders leave their ongoing projects midway to undertake new ventures. They take deposits from the buyers even as the housing projects keep on lingering for years.

The regulatory authority has decided that now not only will the builders be debarred from getting licences, but will also be blacklisted. The authority has been drawn a list of 50 such builders in Gurugram.

“A builder cannot leave one project midway and start another one to siphon off or divert funds of the project that should have been finished first. There are many builders who have been duping buyers and we plan to put a stop to it. Action has been taken against two builders and others will also not be spared, ”said KK Khandelwal, Chairman, HARERA, Gurugram. The HARERA, Gurugram, has sent a notice to blacklist Empire Realtech Pvt Ltd along with an associated company, CHD Developers. The notice also directed the builders to either complete the pending project or face cancellation of the registration.

As per the authority, Empire Realtech Pvt Ltd launched a project 106 Golf Avenue, Sector 106, Gurugram, in 2011 and the possession of the apartments was to be given by December 2016, but the buyers are still running from pillar to post to get the apartments. Meanwhile, the promoter has issued a revised date (June 30, 2021) for completion of the project to the regulatory authority.