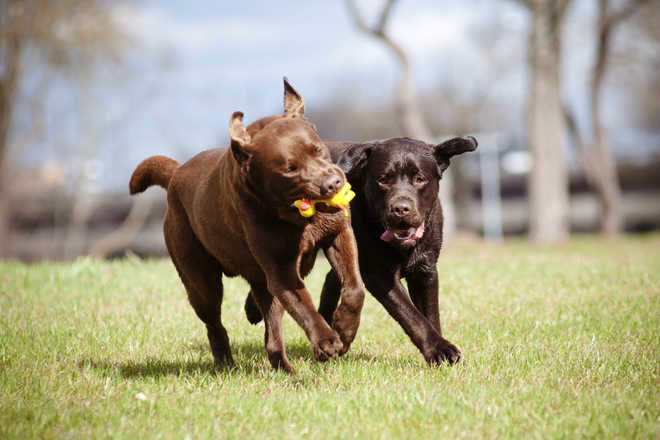 Three men were arrested in connection with the murder of a 16-year-old boy whose body was found with injury marks in southwest Delhi’s Kapashera Border area, police said on Thursday.

The accused were identified as Prakrit Sandhu (35), a resident of Gurgaon, Rohit (20) and his father Binod Thakur (62), both originally hailing from Darbhanga district in Bihar, they said.

On Wednesday, Sandeep Mehto, a resident of Samalkha, was found dead. It was suspected that he was thrashed for entering a farm.

Police received a PCR call around 5 pm regarding the recovery of the body.

Police hastened to the spot and found that there were lacerated wounds on the back and a cut mark on the lateral side of the hand, they said.

Deputy Commissioner of Police (Southwest) Ingit Pratap Singh had said, during inquiry, it was found that around 11 am on Wednesday, Sandeep entered a farm along with his two friends. The farm belonged to Sandhu.

The guard of the farm thought that they had entered the premises with a motive of theft. He caught Sandeep, while his two friends escaped from the farm.

Sandhu was also present at the spot. It was suspected that the boy was beaten up by sticks and one of them hit his head. When he was trying to run, some dogs chased him and he had dog bites as well.

Sandeep collapsed around 50 to 60 meters away from the farm where he died.

A case was registered under sections 302 (murder) and 34 (common intension) of the Indian Penal Code and an investigation was initiated, police said.

During investigation, it emerged that the victim was beaten up by Sandhu, Rohit and Binod Thakur. All three accused have been arrested, police said. PTI