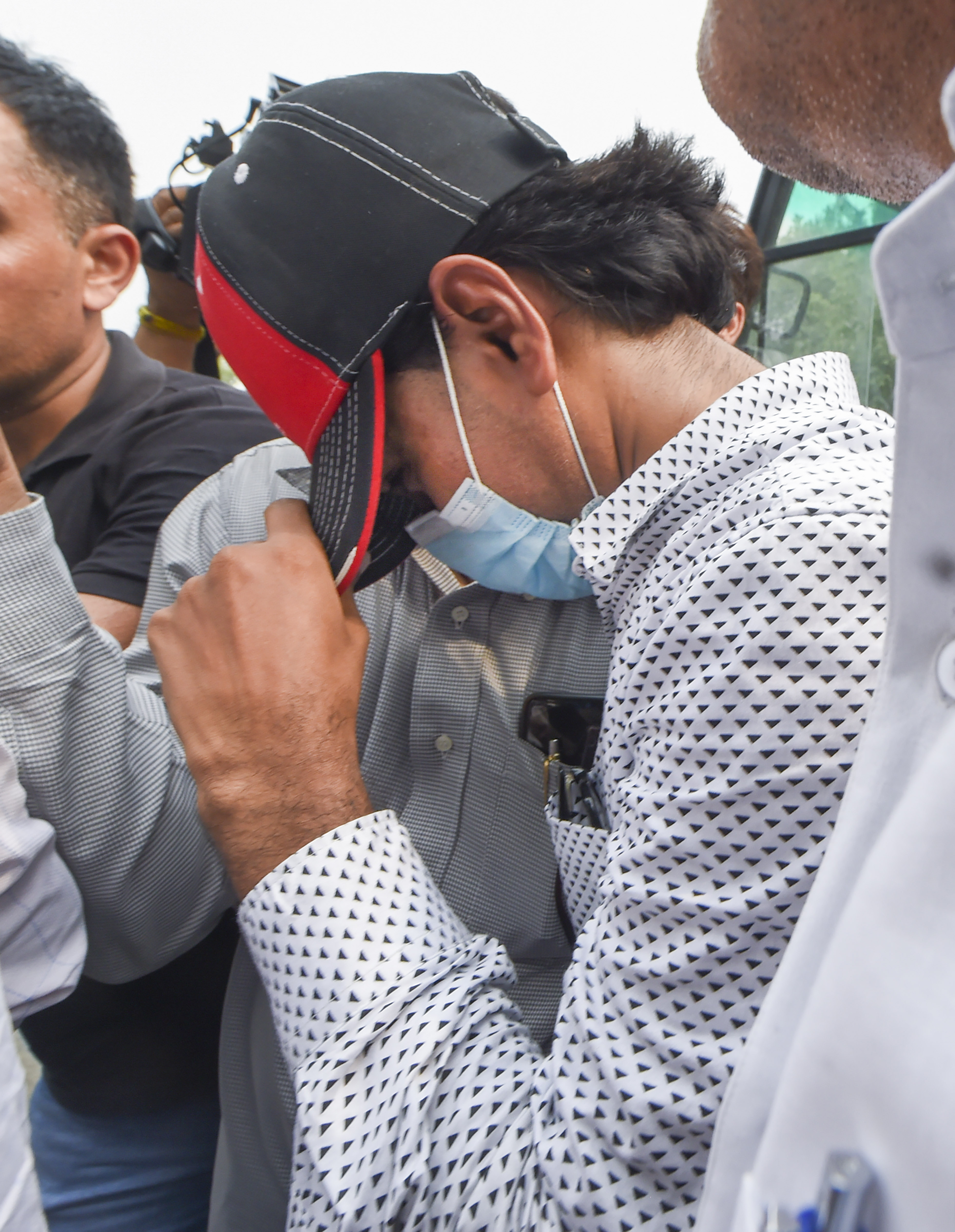 The Delhi High Court on Friday sought a response from the Delhi Police on a plea by Alt News co-founder Mohammed Zubair, challenging the legality of his police remand in a case related to an alleged objectionable tweet he had posted in 2018 against a Hindu deity .

Justice Sanjeev Narula issued a notice on the petition and gave two weeks to the investigation agency to file its response to the plea which challenges the legality and propriety of the trial court’s June 28 order granting the police four-day custody of Zubair.

The judge listed the case for further hearing on July 27 and said the proceedings before the trial court would continue without being influenced by the present proceedings.

The court noted that the remand order would expire on July 2 and said, “The police remand order is for four days. I will have to hear the other side. I will issue a notice.”

Zubair was arrested by the Delhi Police on June 27 for allegedly hurting religious sentiments through one of his tweets and was sent to one-day police custody by the trial court on the same day.

After being produced on the expiry of his one-day custodial interrogation, his custody was extended by another four days by the Chief Metropolitan Magistrate (CMM). The high court at the outset asked the petitioner’s counsel about the “limited shelf life” of the petition as his four-day custody was set to expire on Saturday.

To this, the counsel responded, “I don’t think this is a shelf life matter. The issue is whether the remand order is a legal order.” Advocate Vrinda Grover, representing Zubair, said the issue was whether the trial court’s order was legal and did a case of this nature even warrant Zubair’s remand. — PTI

Next hearing on July 27