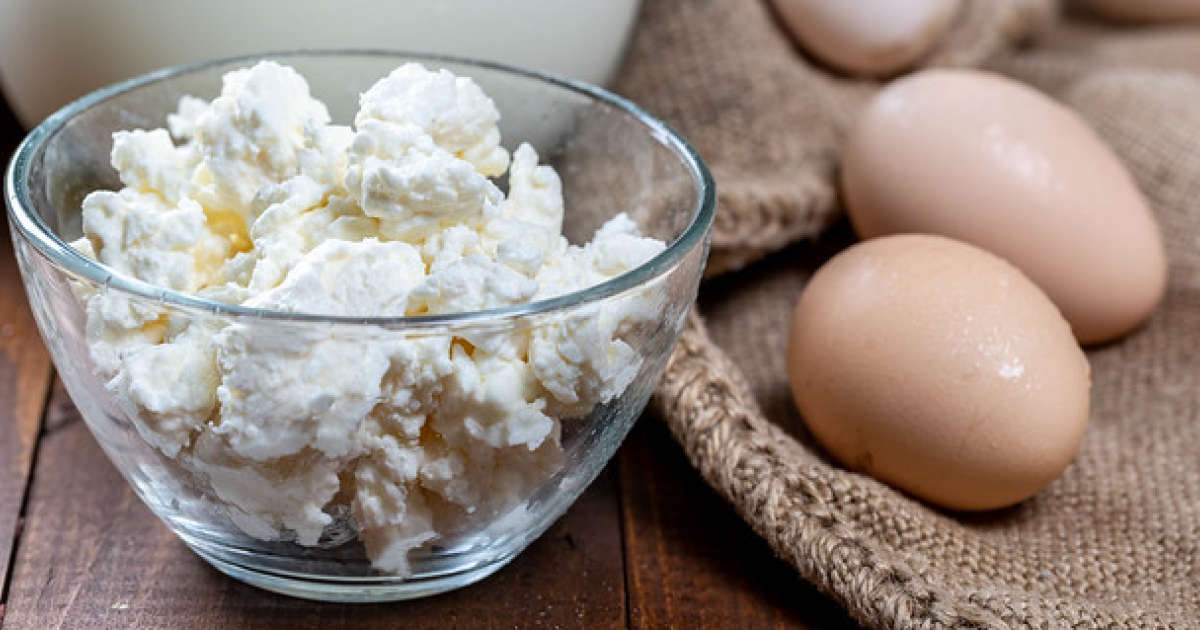 Several scientific studies have shown it: products from organic farming are generally better for health than their conventional equivalents. We know that those who regularly consume these products grown without chemical fertilizers and synthetic pesticides, reduce their risk of cancer by 25%.

However, organic is not free from contamination. And it is a serious study of the magazine “60 Millions de consommateurs” which says it, in a special issue published this Wednesday, June 5. The association sifted through some 130 staple foods (eggs, milk, cereals, spreads, ready meals, apples, bananas, etc.) and discovered that all is not perfect.

If the organic fruits examined by “60 Millions” are quite free from pesticide residues, milk and eggs – very heavily consumed in the organic range – have frankly worrying levels of dioxins and PCBs. Rates even higher than those of their conventional equivalents. However, dioxins are carcinogenic pollutants, reprotoxic (which harm reproduction), toxic for fetal development and which damage our immune system. As for polychlorinated biphenyls (PCBs), they are “ certain carcinogens For humans, according to the International Agency for Research on Cancer (IARC).

How to explain that this chemical junk is found in organic milk and eggs more than in non-organic? The simple fact is that organic cows and chickens roam more often in the open air than conventional animals. A positive point for their well-being, but which exposes them to ingesting dioxins, molecules resulting from the emissions of neighboring incinerators and which are deposited in the soil.

The “60 Millions” study also noted the presence of phthalates – plasticizers – in some organic olive oils. Conversely, some “conventional” oils contained less or none at all. “We were able to observe that a geographical origin, Tunisia, was particularly involved in our results”, point out our colleagues.

As for PCBs, banned for thirty years in France, they were used by industry between the 1930s and 1970s as lubricants, and in the manufacture of electrical transformers, capacitors, adhesives, paints … Because of the releases Very little regulated industrialists, they polluted soils and rivers. They are not called “persistent organic pollutants” for nothing: they break down very, very slowly in the environment.

The concern, pointed out by “60 Million consumers”, is that the specifications for organic farming do not provide for checking the soil before authorizing the installation of breeding or cultivation. biological. And the farmer can convert his field to organic, even if it is located near a polluting installation. Clearly, near a polluting factory or an incinerator, an operator can, in good faith, convert to organic and let his animals swallow toxins.

An anomaly that risks discrediting products deemed better for health by public opinion and a problem that organic federations will have to address urgently.