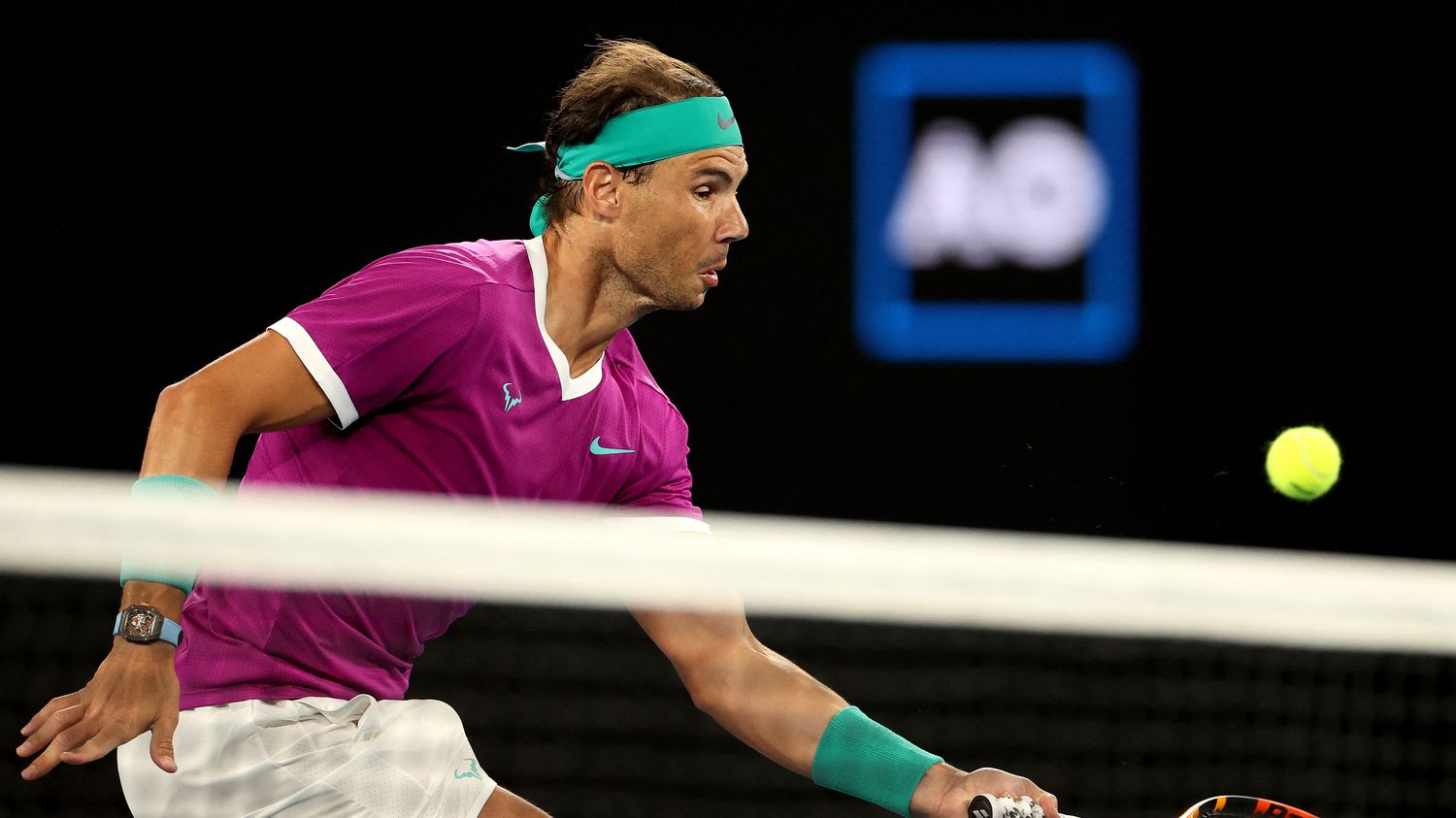 Scheduled among the last matches of the day, Rafael Nadal and Adrian Mannarino will try on Friday to qualify for the knockout stages.

The objective of the day at the Australian Open: qualification for the round of 16. Scheduled among the last matches of the day, the Japanese Naomi Osaka faces the American Amanda Anisimova. The defending champion won the first set (6-4).

For her part, the world number one, Ashleigh Barty made short work of the Italian Camila Giorgi (n°30) 6-2, 6-3. On the other hand, Naomi Osaka, defending champion, suffered a lot to finally fall against Amanda Anisimova. The 21-year-old American saved match points before winning the super tie-break (4-6, 6-3, 7-6 [10/5]). For the second time in her career, she reached the round of 16 of a Major, the second time in Melbourne. She will face the world No. 1 there.

Among the men, after the qualification of Gaël Monfils, Adrian Mannarino must face Aslan Karatsev (#18). The Frenchman will try to join the round of 16 of a Grand Slam for the second time in his career. At the same time, Rafael Nadal (seeded n°6) will challenge Karen Khachanov (n°28).