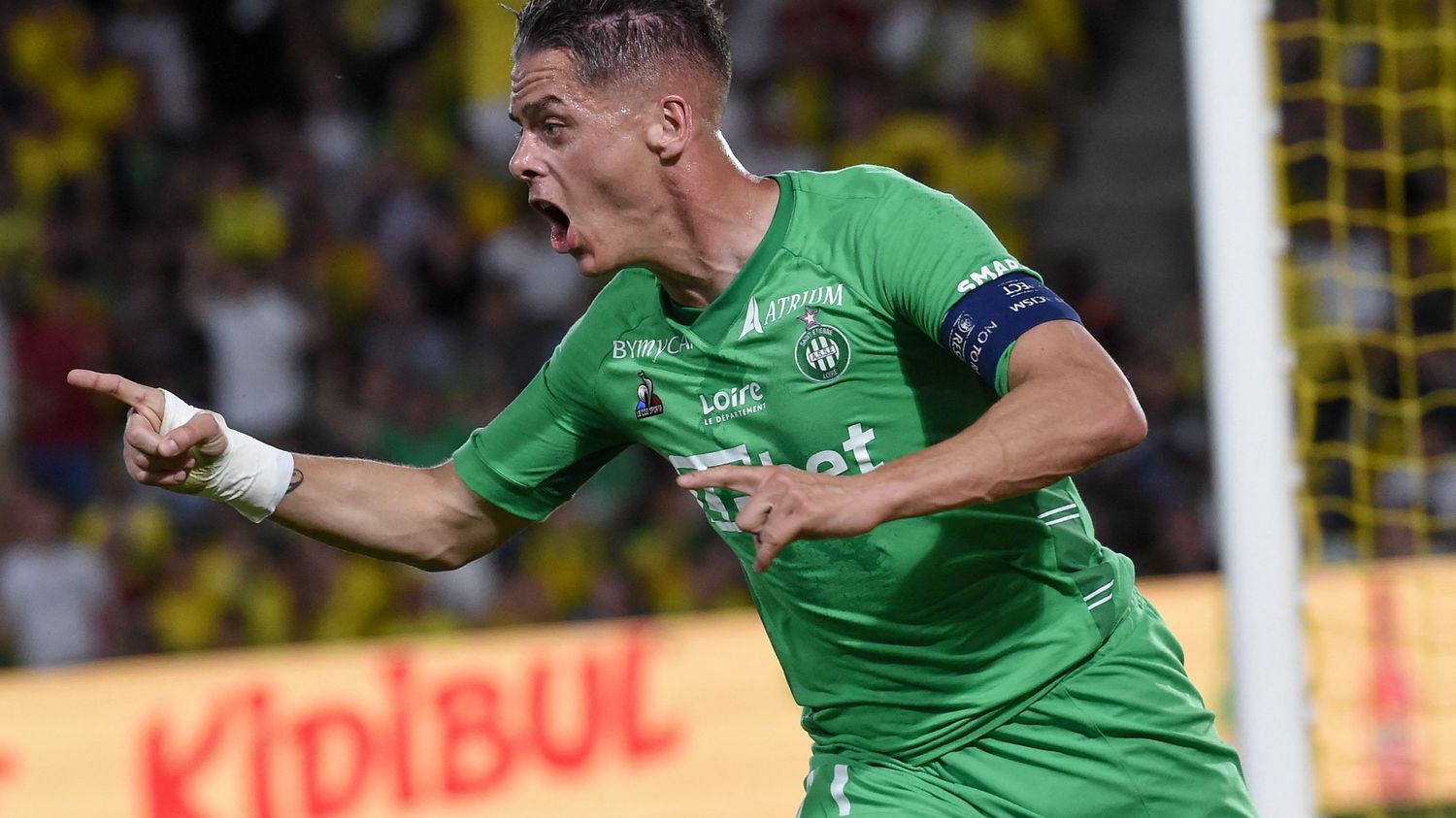 The kick-off will be given at 7 p.m. at the Abbé-Deschamps stadium on Thursday.

First run at the Abbé-Deschamps. AS Saint-Etienne will play the first match of their maintenance operation against AJ Auxerre on Thursday 26 May. After finishing 18th in the Ligue 1 championship, the Stéphanois can still hope to save themselves. ASSE hopes to count on the experience of its coach, Pascal Dupraz, who has already won a play-off with Toulouse in 2018.

Opposite, the dreams of climbing continue for the Auxerrois. After their victory on penalties against Sochaux in the Ligue 1 play-off accession match, the mission is clear for Jean-Marc Furlan’s men: to find a place in the elite ten years after their relegation. But the statistics are not in their favour. Since the introduction of the play-offs in 2016, only one Ligue 2 team has managed to qualify for Ligue 1 (Troyes, in 2016). Kick-off is scheduled for 7 p.m.