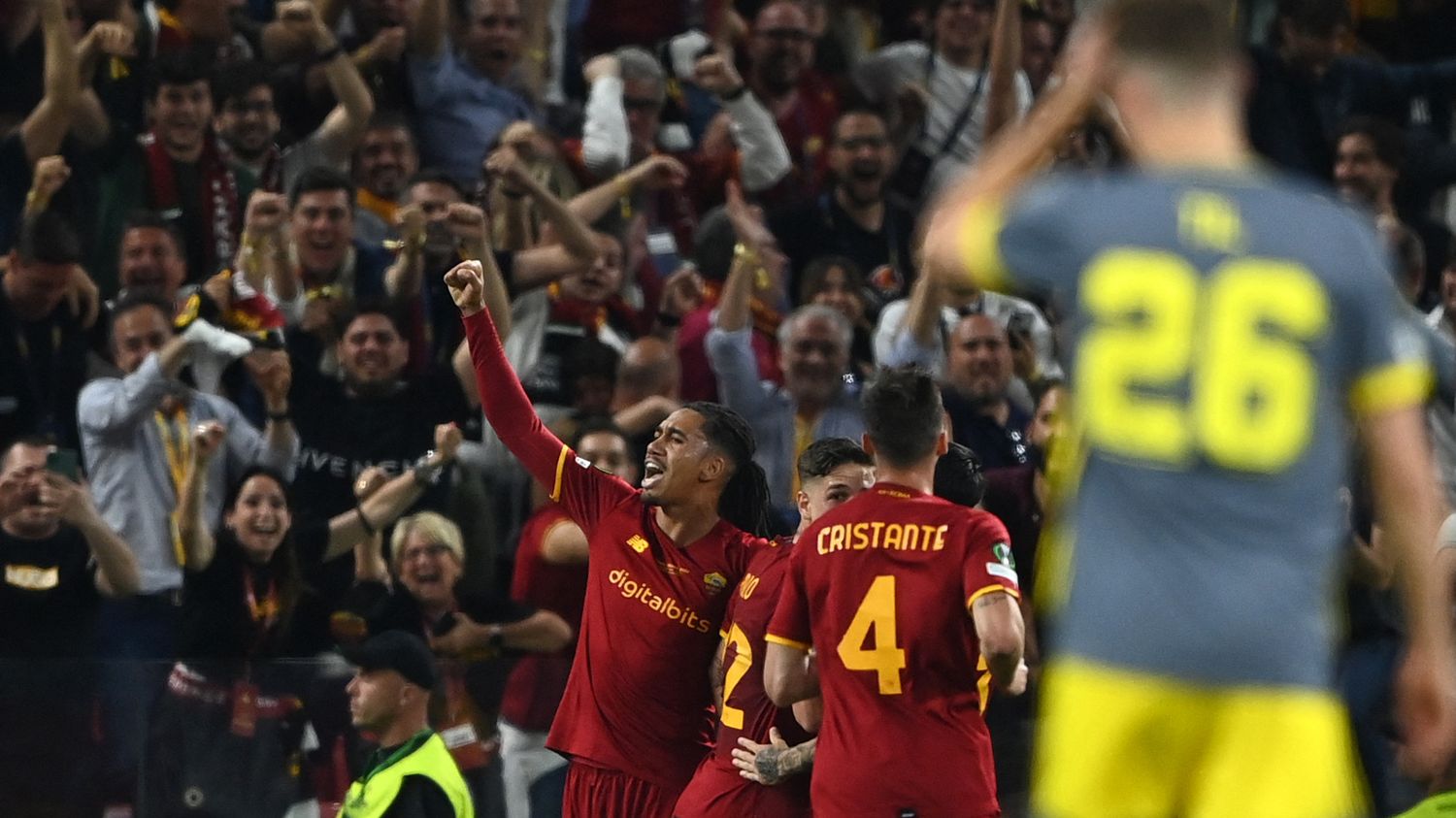 AS Roma and the Dutch club, which fell Marseille, are in dispute the first trophy of this new competition, Wednesday.

Fallen Marseille in the semi-finals (3-2, aggregate score), Feyenoord can hope to win, in Albania, a fourth European trophy (after the C1 in 1970 and the UEFA Cup 1974 and 2002), against a backdrop of tensions between supporters of the two clubs with clashes that broke out in the city.

If Arne Slot’s men prevail, Feyenoord would become the first club to win all three current UEFA men’s trophies. For its part, AS Roma, sixth in Serie A, can make its coach, José Mourinho, the first coach to win the three European Cups. It would above all be, for the Roman club, its first continental consecration.