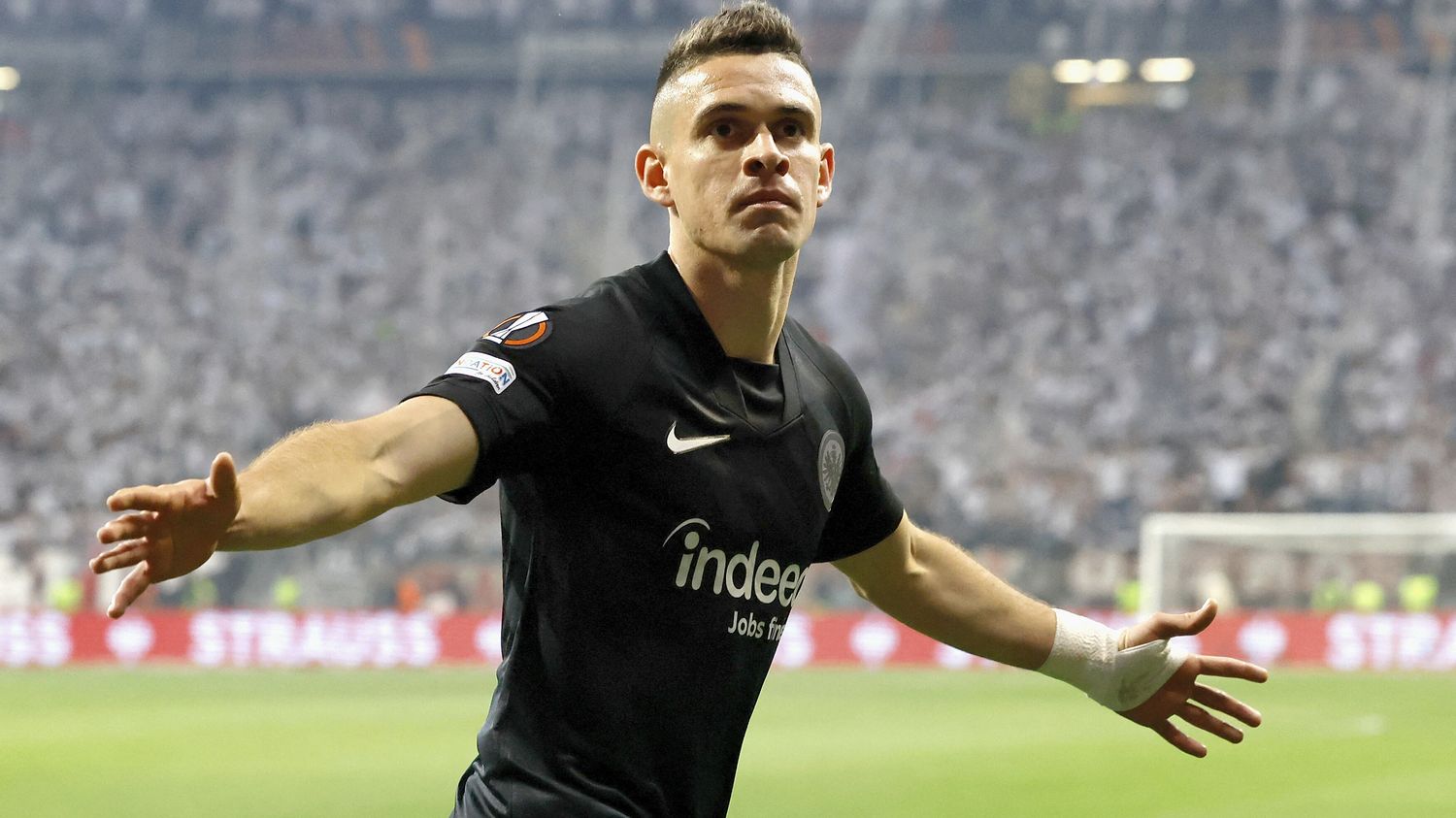 Eintracht face Rangers in Sevilla in the Europa League final on Wednesday.

Who of the Scots or the Germans will walk away with the trophy? Frankfurt and Glasgow are in the running to win a second European trophy, Wednesday May 18, after several decades of failure. Rangers won the Cup Winners’ Cup in 1972, beating Dynamo Moscow, and Frankfurt won the UEFA Cup in 1980 with a win against Borussia Mönchengladbach.

Frankfurt arrives as a favourite, with 12 games unbeaten in this competition. Rangers, meanwhile, finished second in their group behind Lyon before making their way to the finals, dismissing Borussia Dortmund, Braga and Leipzig. The clubs have met only once in European competition, in the semi-finals of the 1959 European Cup. Frankfurt then eliminated Rangers (6-1, 6-3).