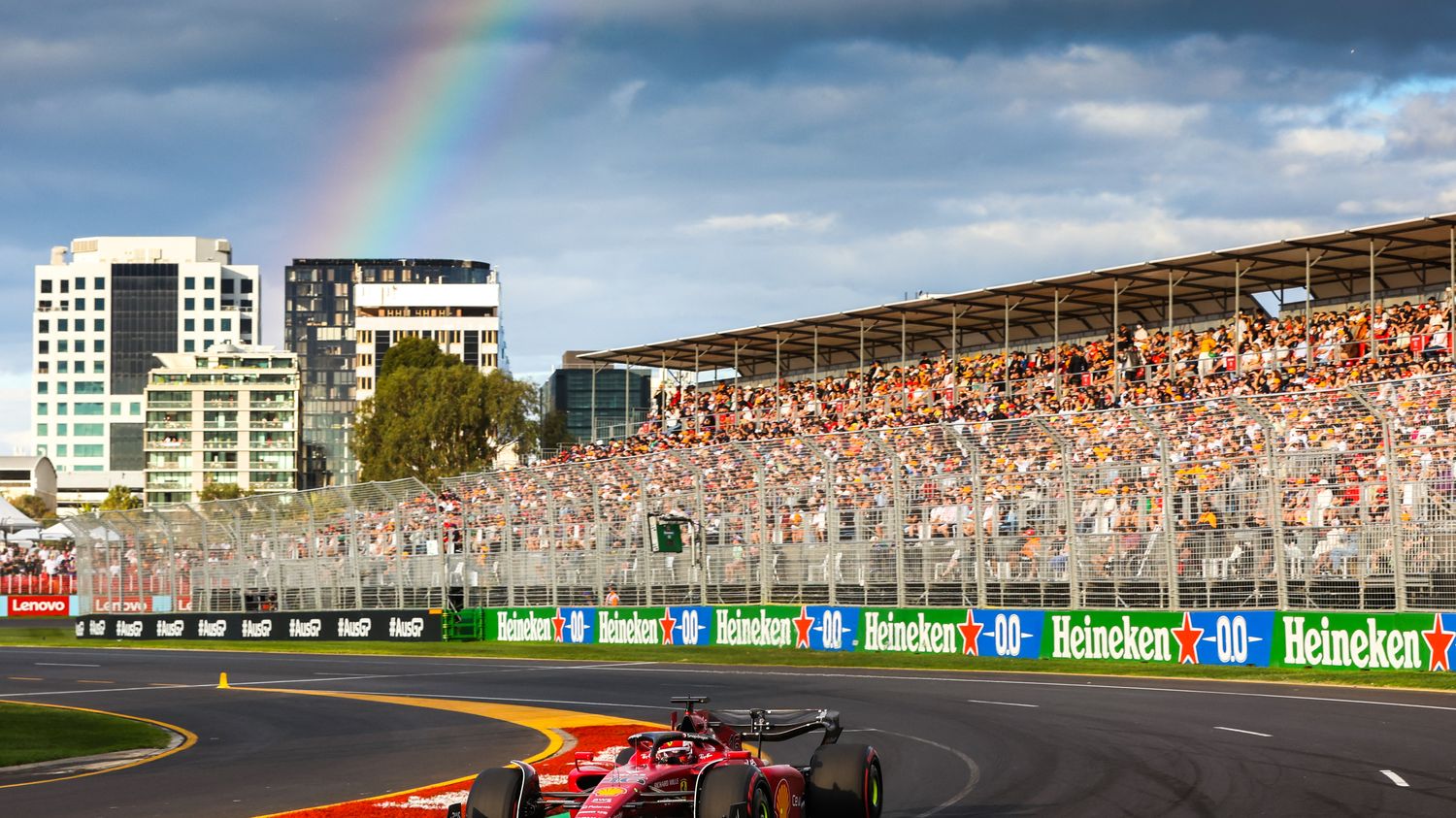 The Monegasque and Dutch drivers shared the first two Grands Prix of the season.

After the Gulf countries, the paddock heads into the southern hemisphere, heading for Australia. If the decor changes, this will not be the case with the casting, Sunday April 10, at 7 a.m., in Melbourne. For the second time this season, Ferrari driver Charles Leclerc will start from pole position, after stealing this place from his main competitor, Max Verstappen.

Since the start of the season, the two men have shared the poles and the victories. Leader of the championship, the Monegasque, Charles Leclerc, is more than ever favorite on Sunday, especially as he has signed each of his three career victories in F1 starting from pole.

During qualifying, the Spaniard Fernando Alonso suffered a hydraulic problem, embedding his Alpine in a wall. Les Tricolores, Esteban Ocon and Pierre Gasly will start in 8th and 11th position.