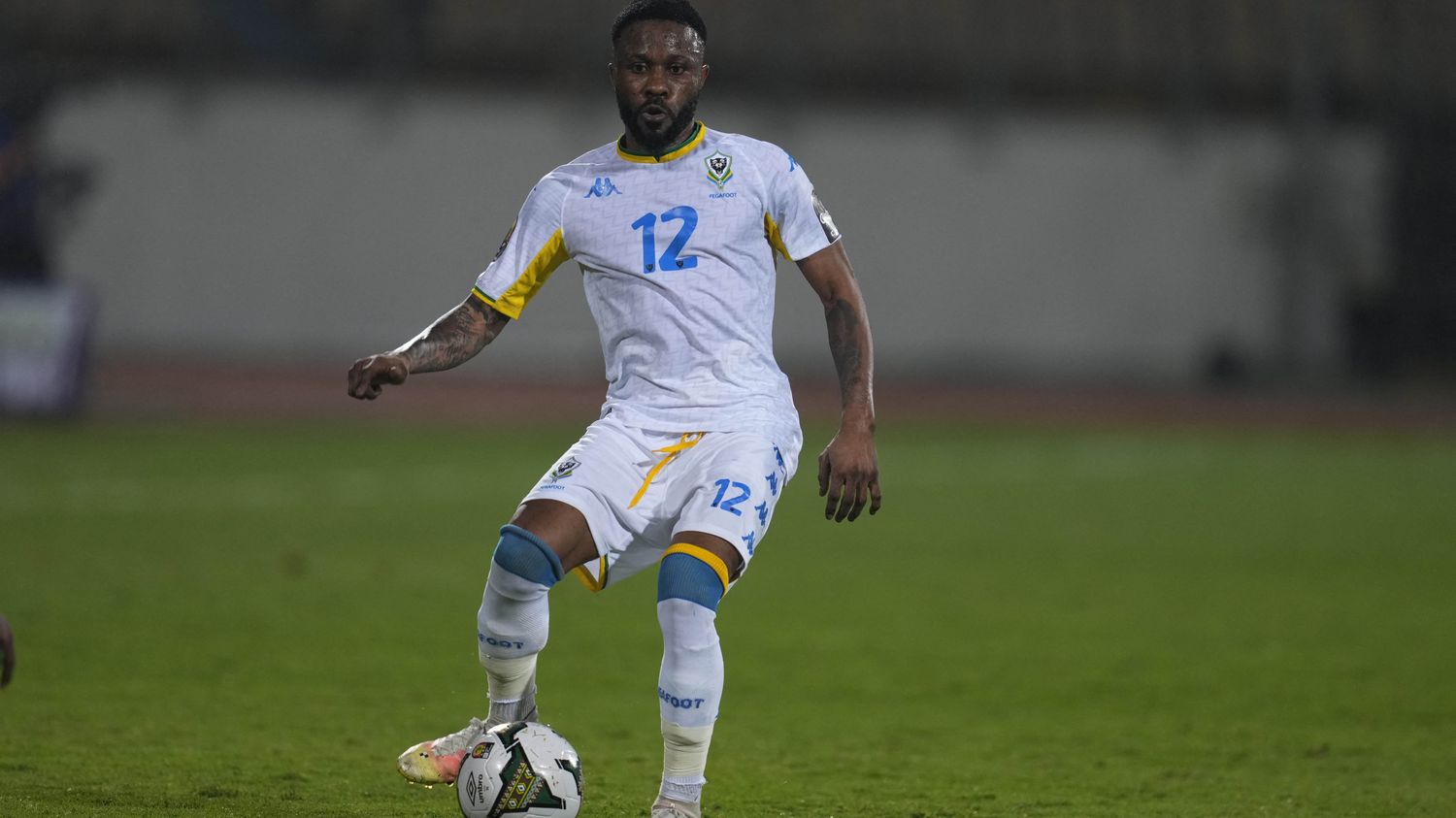 In a tough Group C, Gabon and Ghana will have to pick up points which can already prove decisive for qualification for the round of 16 of CAN 2022. After their victory in a tight match against the Comoros (1-0 ), Denis Bouanga (ASSE) and his teammates have great ambitions. The Ghanaians lost to Morocco (0-1) for the start of this competition.

Although it is complicated to designate a favorite for this meeting, we can still expect a close match between two quality squads. When they entered the competition, the two teams had almost adopted the same style of play, in particular by leaving possession of the ball to the opponent. Both physical defensively, the teams also relied on the speed of their attackers on the counterattack.