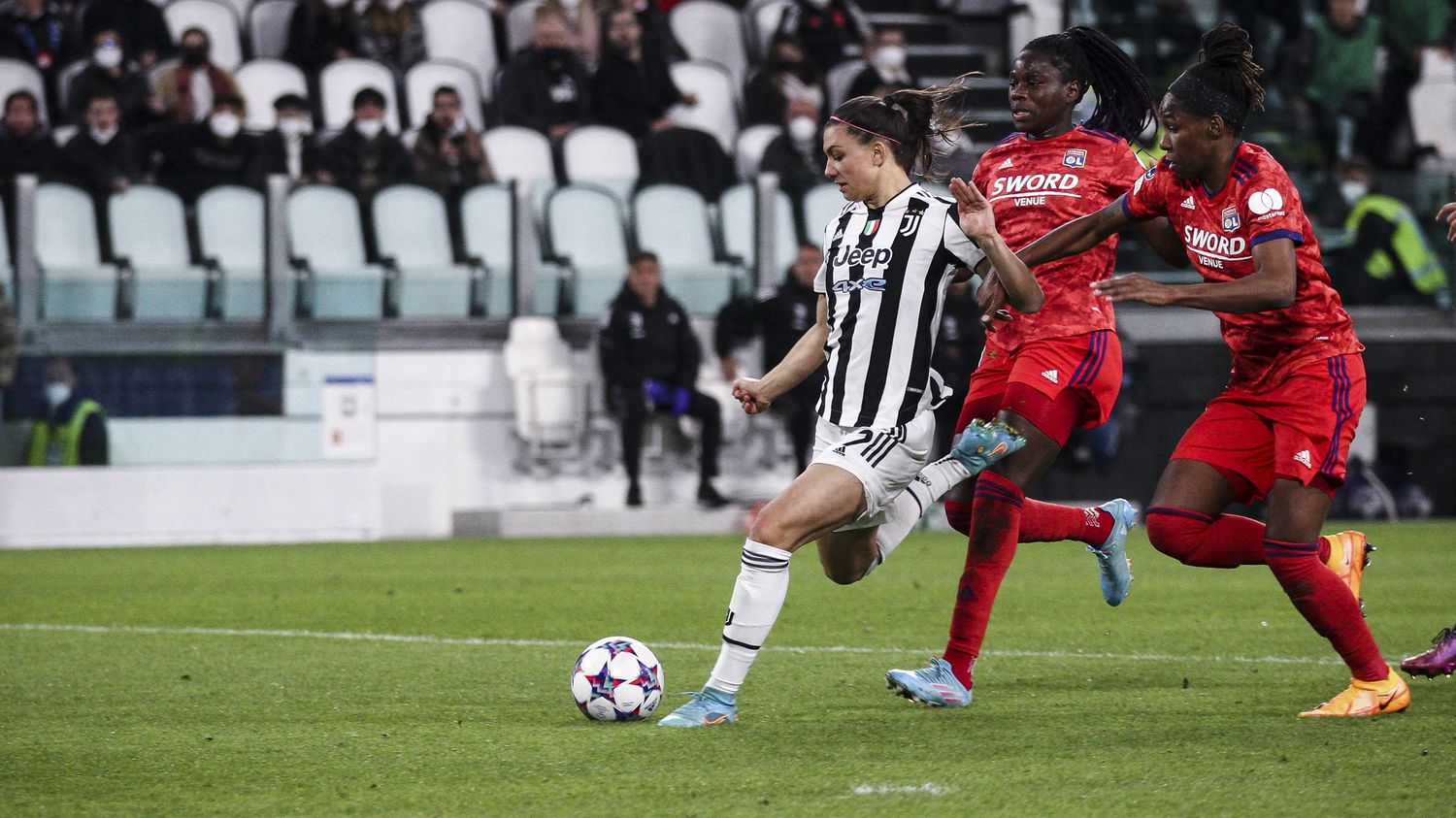 The Lyonnaises are one goal behind the Italians on Thursday at kick-off, after their defeat in the first leg.

The most successful club in the competition again in danger. After an almost unchallenged reign between 2011 and 2020, and seven titles won in ten editions, the Lyonnaises, eliminated in the quarter-finals last year by Paris, are in an unfavorable ballot against Juventus on Thursday March 31.

Blame it on a 2-1 defeat in the first leg after having opened the scoring from the start of the match. But everything changed when the players of Sonia Bompastor found themselves at ten after the expulsion of Ellie Carpenter. A deficit, not huge to go up, but which forces the Fenottes to win to hope at least for extra time. A victory by more than one goal would propel them directly into the last four which they were deprived of in the previous edition.