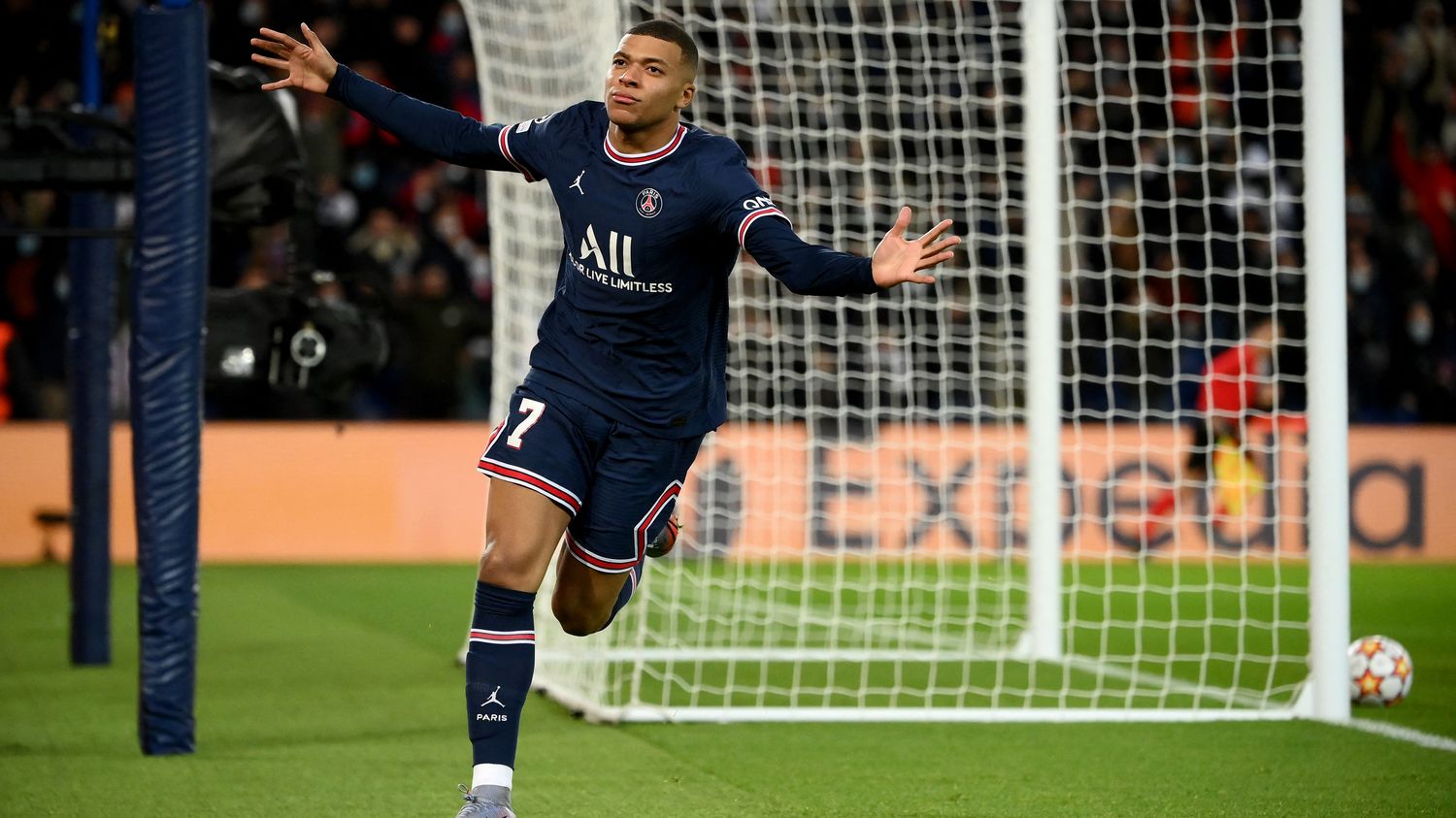 Paris Saint-Germain are already guaranteed to finish second in their group.

With their eyes already riveted on the knockout stages of the Champions League, Paris receives Bruges for a last match of the group stage, Tuesday, December 7 at 6:45 p.m. Already qualified and certain to finish second in group A, the Parisians will not have the pressure of the result against the Belgians.

Currently last in the group, Bruges is tied on points with RB Leipzig. In the event of a better result than the Germans, who rub shoulders with Manchester City, the Belgians could therefore qualify for the Europa League. In its domestic championship, Brugge FC is racing in the lead car.

For its part, PSG remains on two draws in a row in Ligue 1, against Nice (0-0) and Lens (1-1). The last few unconvincing meetings in the game, but which nevertheless allow the Parisians to remain largely in the lead in the standings.