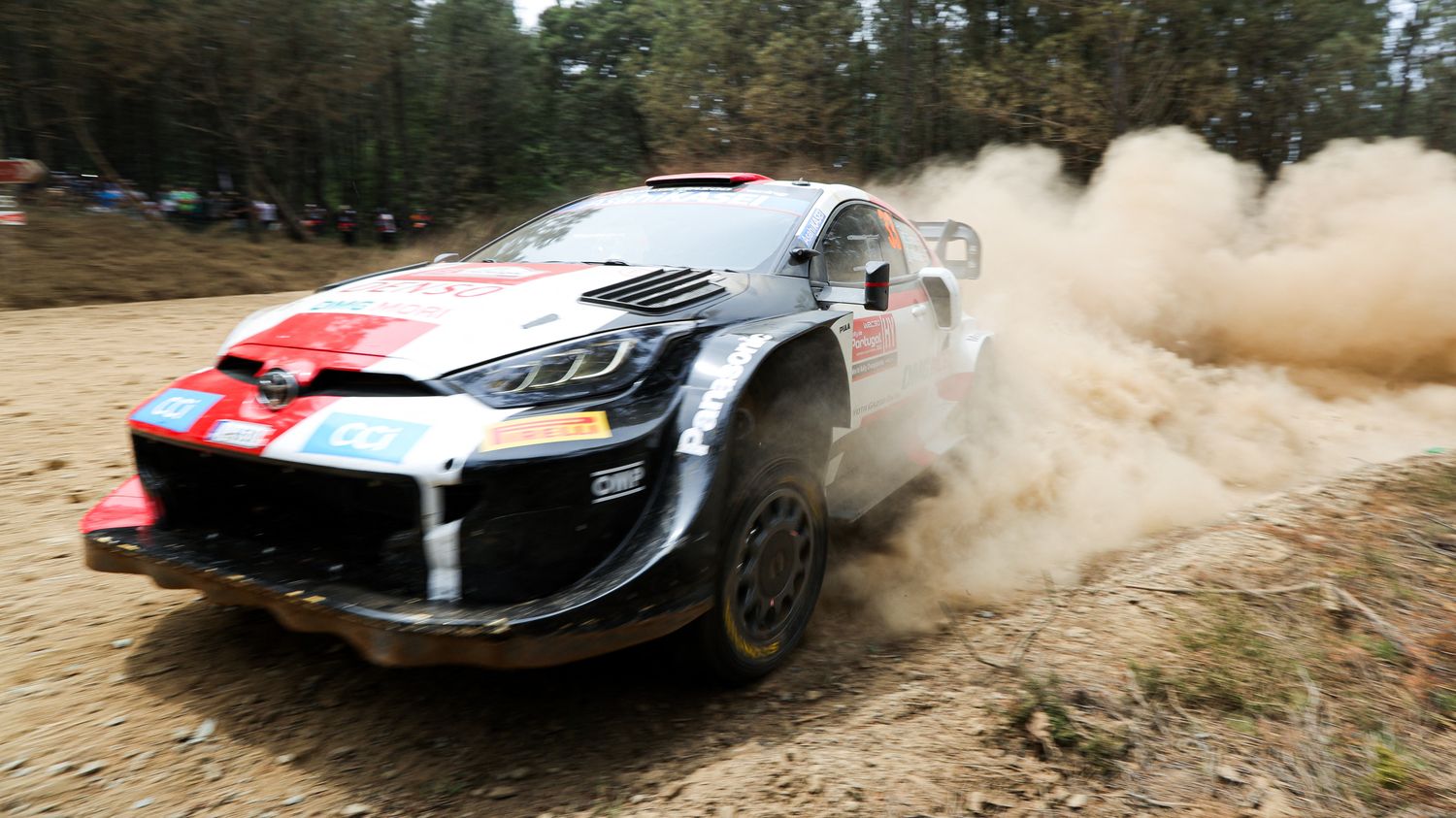 The Welshman leads the race on Saturday, 13 seconds ahead of Finland’s Kalle Rovanperä.

The second best driver of recent seasons is leading the Portugal Rally. Elfyn Evans, 33-year-old Welsh pilot, prances at the front in the rocky roads of the peninsula. At the wheel of his Toyota GR, Saturday May 21, he will start the second day with a lead of thirteen seconds over another driver from his firm, the Finnish Kalle Rovanperä. The Spaniard Dani Sordo points a little further with 44 seconds behind the leader.

The other information of the day is that Sébastien Ogier and Sébastien Loeb will be present. On the other hand, after their retirement the day before and their big penalties, they will not be able to dream of success or a podium on the Portuguese roads. Two loops of three specials will take place on Saturday in the regions of Braga and Porto (north), before a timed stage on a 3.3 km urban route in the Portuguese city. Follow the second day live.