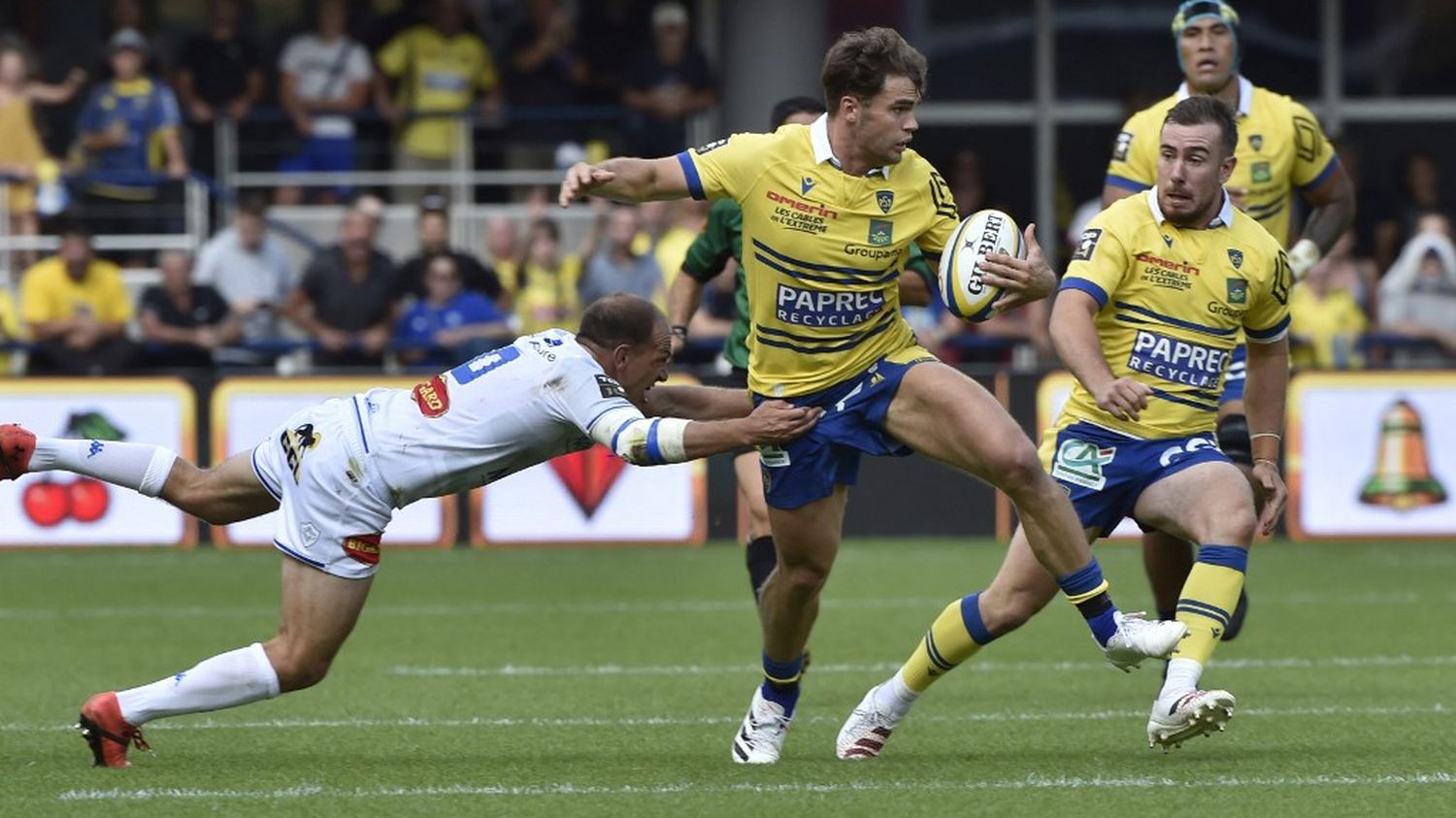 The clash between Clermont and La Rochelle on Saturday has a very special flavor between two teams located at the bottom of the standings.

Clermont and La Rochelle were expected at the forefront, the public at the Marcel-Michelin stadium will find them again on Saturday, September 18 (9:05 p.m.), for an unusual low-ranking duel after only three days. To forget their two inaugural setbacks, the Clermontois will be keen to rekindle the flame of victory in Auvergne against the last finalists of the Top 14 and the European Cup against Toulouse.

The Maritimes gave in, once again, against the same Toulouse players at home and against Racing 92 away from home. A shock that looks like the last of the class but which should be worth the detour between two teams turned towards the offensive game.