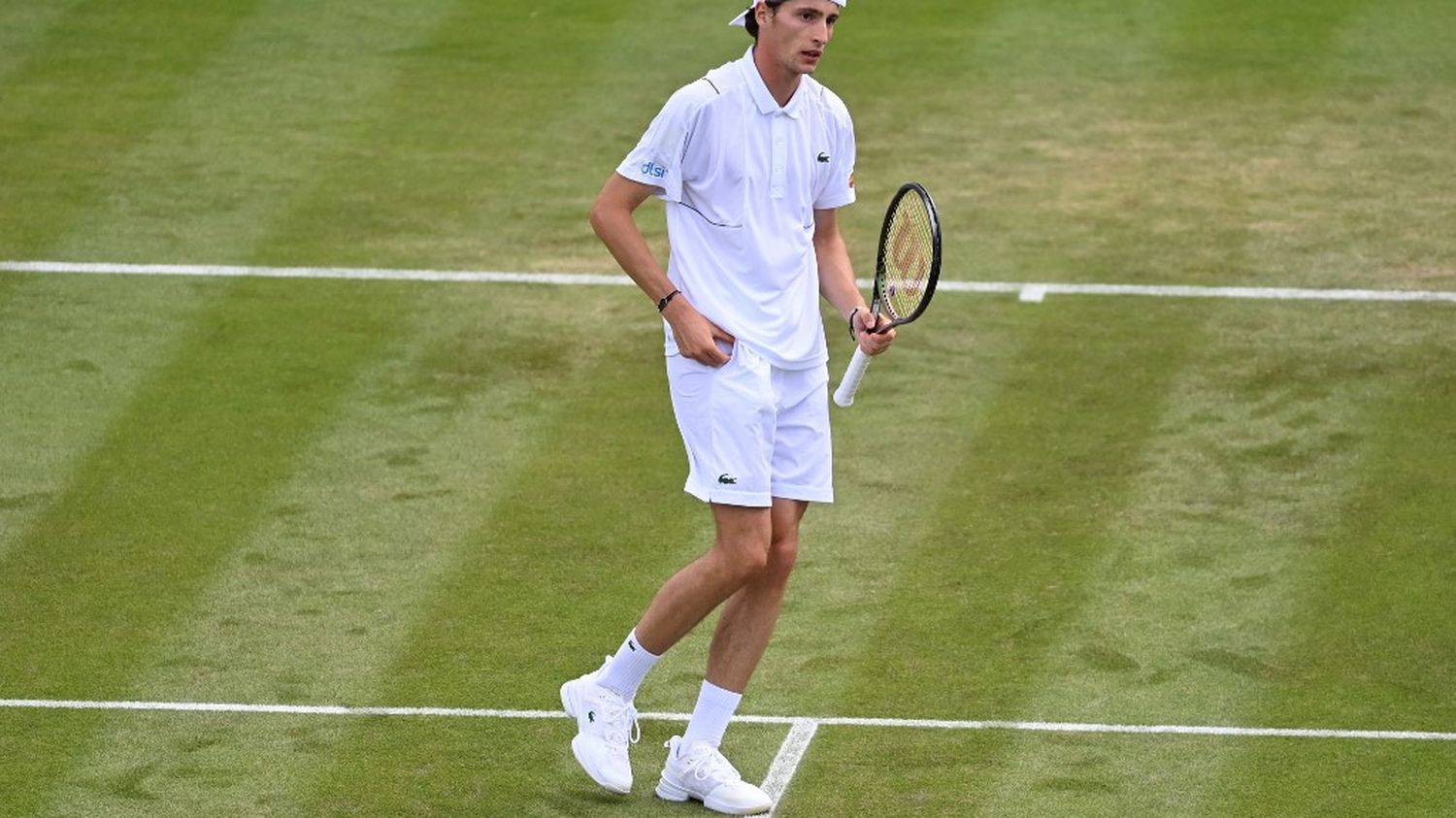 Three French people are playing their third round on Friday on the courts of the All England Lawn Tennis Club.

The French look gray at Wimbledon, this Friday, July 1, for the start of the third round. After eliminating the number 3 seed, Casper Ruud, Ugo Humbert gave in to Belgian David Goffin (58th in the world). The Habs may have some regrets, he who was not far from returning to two sets everywhere (4-6, 7-5, 6-2, 7-5).

Earlier, for the first match of the day on the Center Court, Diane Parry did not have an easy task against the world n°2, Ons Jabeur. The Tunisian went it alone, winning in straight sets (6-2, 6-3).

Caroline Garcia is the third and last Frenchwoman scheduled for Friday. In great shape, she is currently challenging the Chinese Shuai Zhang, 44th player in the world.

On the side of the favorites, the three-time defending champion, Novak Djokovic easily defeated his Serbian compatriot Miomir Kecmanovic (6-0, 6-3, 6-4). Carlos Alcaraz (seeded number 5) faces a customer on grass, the German Oscar Otte, recent semi-finalist in Stuttgart and Halle. A great battle also takes place between Jannik Sinner (n°10) and John Isner (#20). Follow the third round live.