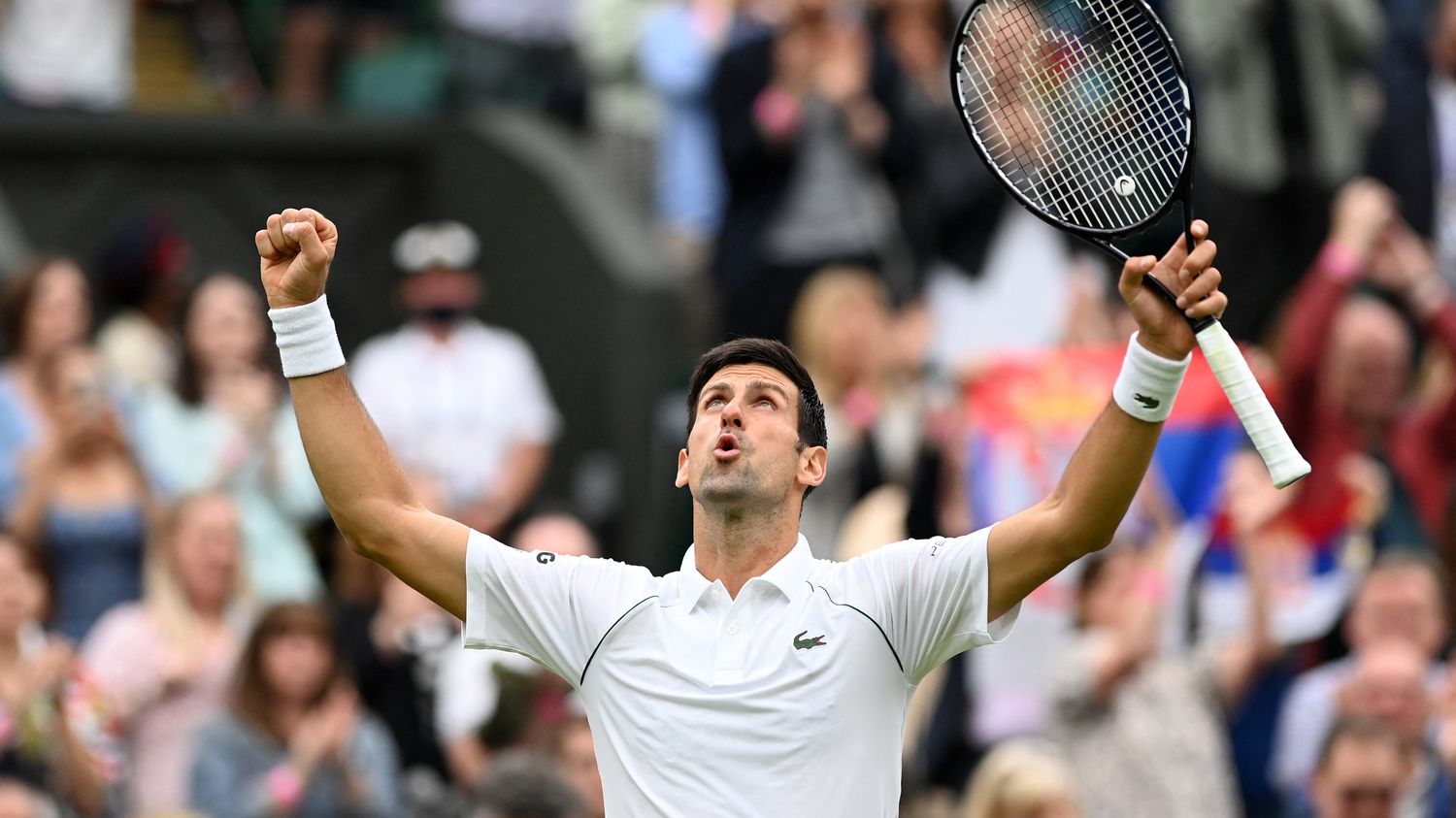 End of the first round and start of the second round, Wednesday at Wimbledon, due to a program disrupted by rain during the first two days.

Program (on) loaded, Wednesday June 30, on the courts of Wimbledon between the end of the last matches of the first round and the start of the second round. On the bill, the end of the meetings between Gaël Monfils and Christpher O’Connell, Lucas Pouille and Cameron Norrie, and the outcome of the Ugo Humbert-Nick Kyrgios match. On the women’s side, Alizé Cornet will challenge the Canadian Bianca Andreescu. Note also the meeting of Novak Djokovic against Kevin Anderson and the presence at the end of the day of the Briton Andy Murray against Oscar Otte on the Center Court.