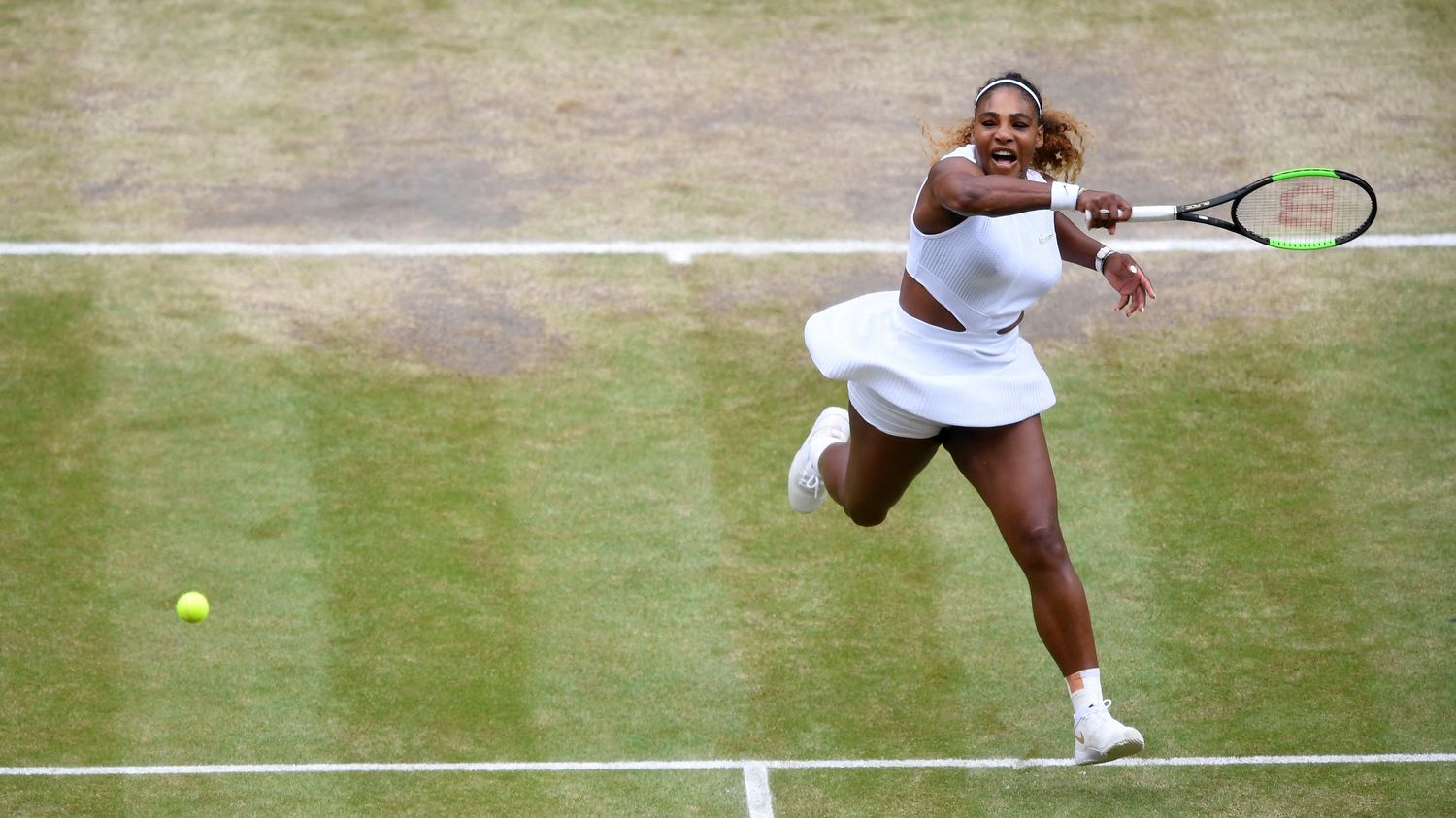 Nine French are on the courts, in the first round of the table, Tuesday

Several highly anticipated seeds are on the day’s program at Wimbledon on Tuesday, June 28. Rafael Nadal starts his tournament. The winner of Roland-Garros plays against the Argentinian Francisco Cerundolo. Italian Matteo Berrettini was due to face Chilean Cristian Garin, but he tested positive for Covid-19 and therefore had to withdraw. In women, Iga Swiatek, world n°1, is opposed to the Croatian Jana Fett (252nd in the WTA). For her big comeback in singles after a year’s absence, Serena Williams faces the Frenchwoman Harmony Tan.

Good introduction for Maria Skkari (n°5). On the other hand, Grigor Dimitrov (n°18) was forced to retire against the American Steve Johnson. The day promises to be tough for Arthur Rinderknech, who meets the Canadian Denis Shapovalov (16th in the world). Océane Dodin was beaten (6-4, 6-4) by Latvian Jelena Ostapenko (12th) while Alizé Cornet dominated Yulia Putintseva (27th) 6-3, 7-6.