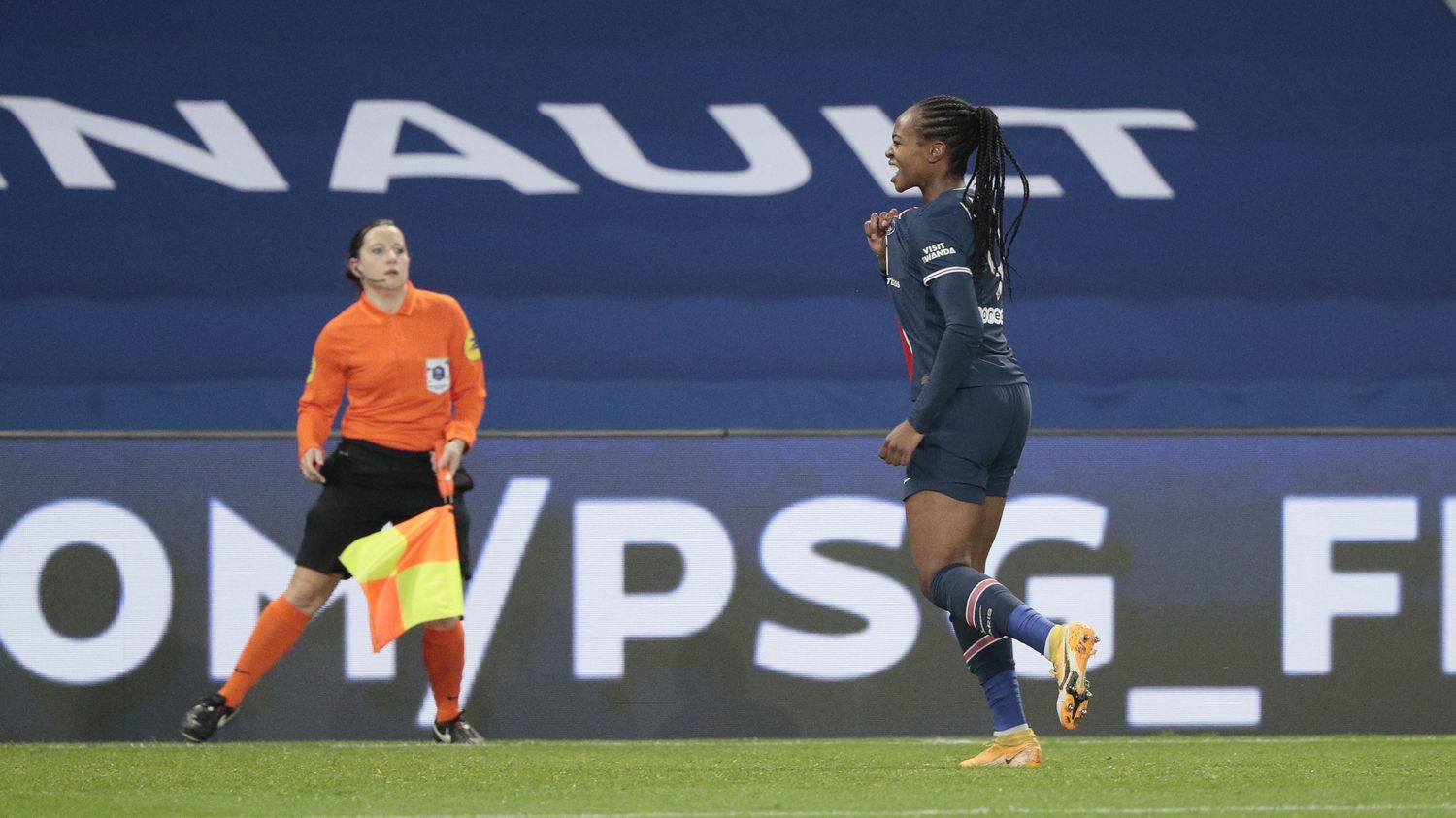 Parisiennes receive Ukrainian women from the WFC Zhytlobud-1 Kharkiv Wednesday, a week after their victory in Breidablik (2-0) on the first day.

After a successful debut in the competition and a 2-0 victory at Breidablik (Iceland) on Tuesday 5 October, PSG face the WFC Zhytlobud-1 Kharkiv Wednesday October 13 at 6:45 p.m. at Stade Jean-Bouin for his second match in Group B.

The opportunity for Didier Ollé-Nicolle’s players to consolidate their leading position in the standings before their trip to Real Madrid, winner in Kharkiv (1-0) last week and currently second. Marie-Antoinette Katoto’s teammates remain on a series of six consecutive victories in official competition, including a show of force against EA Guingamp (6-0) on Sunday in the league.