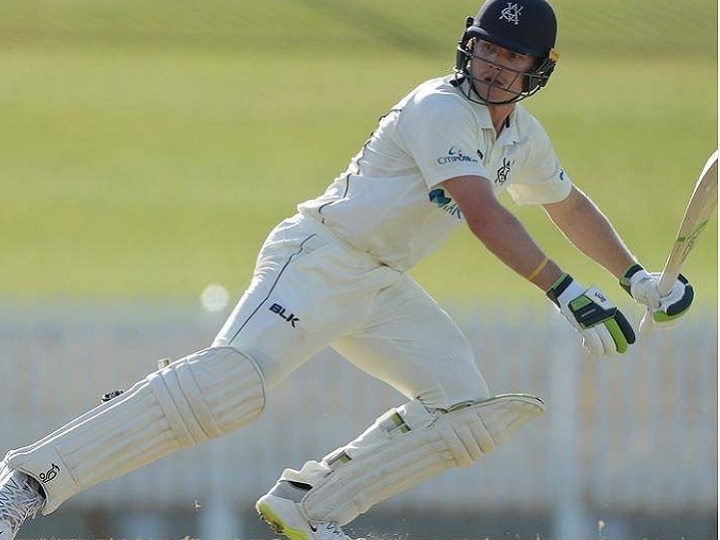 Australia’s veteran wicketkeeper batsman Adam Gilchrist believes emerging batsman Will Pukowski will not find a place in the playing XI for the first Test against India. He says that the selectors are facing pressure who are reluctant to take Burns out. Gilchrist, however, admitted that there are solid reasons for feeding Pukowski. Gilchrist said that Pukowski’s Sheffield Shield made a strong claim with two consecutive double centuries. But Australia is likely to rely on the tried-and-tested duo of Burns and David Warner to open their innings.

Taylor tied the bridge of praise

Gilchrist said Burns may have failed to play big innings, but the team and selectors understand the importance of his partnership with Warner. Several former players, including former captain Mark Taylor, have sought to place Pukowski in the final XI of the four-match Test series against India starting on December 17 in Adelaide. Taylor said, ‘Pukowski himself has said that he is ready. He has scored two double centuries. Only when he is in rhythm should he be selected (in the last 11). He has the potential to become a great player of the next decade.

Trevor Hohns and coach Justin Langer, chairman of the selection committee, have indicated that Burns is unlikely to be dropped from the Test squad. Burns has been able to score at an average of 11.4 this year and managed to cross the 20-run mark only once. However, he was Australia’s third best scorer last summer by scoring 256 runs at an average of 32. Gilchrist, however, said that the final decision on Burns and Pukowski would depend on the practice match between Australia A and India to be held next month.

Will get away from social media

Pukowski has closed his accounts on social media to stay away from all the hype and speculation about the Test series against India starting next month. In the last few years, very few young cricketers from Australia have been discussed as much as Pukowski, who performed brilliantly in Sheffield Shield. To avoid diverting his attention, he has completely avoided social media.

Five new players, including Pukowski and Cameron Green, have been included in the 17-member Australian squad. Pukowski recently scored double centuries in two consecutive matches at the Sheffield Shield. He scored 202 not out against Western Australia after scoring an unbeaten 255 against South Australia. Even after being dropped from the team at the start of the season, he is the top scorer of the current tournament with 495 runs in just three innings. Pukowski was close to making his place in the Test team in 2018 but due to mental health problems he took a break from the game.

Bad news for the cricket world, at the age of 21, the Bangladeshi cricketer committed suicide