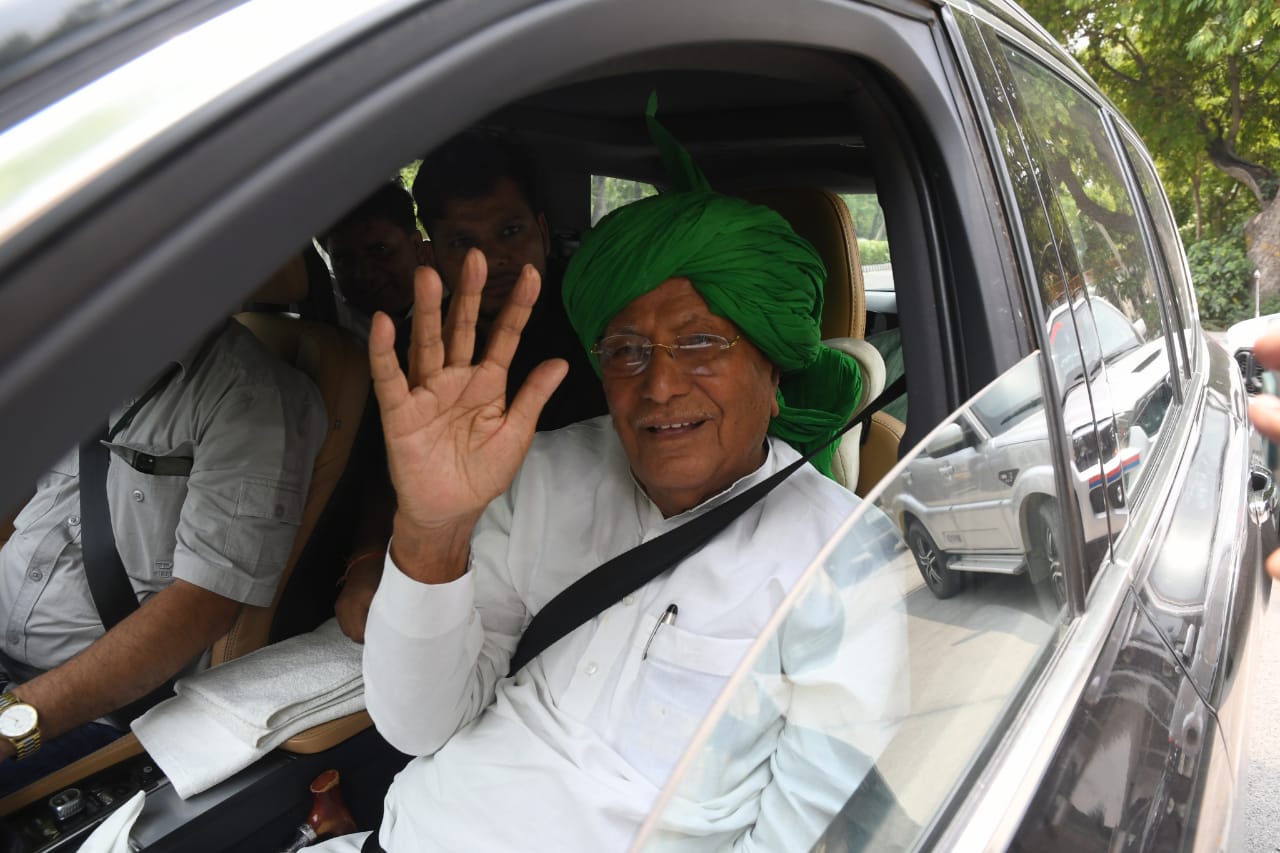 A court here on Thursday reserved the quantum of sentence to be awarded to former Haryana Chief Minister Om Prakash Chautala, who was convicted in a disproportionate assets case on May 21. After the submissions of the Central Bureau of Investigation (CBI), Delhi’s Rouse Avenue Court is set to pronounce the order on Friday.

In the course of the hearing, the probe agency opposed Chautala’s lawyer who argued for a concession on medical grounds for the 87-year-old politician. Instead, the Central agency argued for maximum punishment, pointing out that the convict is a public figure. If the punishment is less for him, it would send a wrong message to society. It was also argued that Chautala is convicted for the second time and does not have a clean image.

On May 19, the court had reserved its verdict in this case. As per the chargesheet filed by the CBI, Chautala is responsible for amassing assets worth Rs 6.09 crore (disproportionate to his legitimate source of income) between 1993 and 2006. In May 2019, the Enforcement Directorate had attached over Rs 3.6 crore worth of properties of the former Chief Minister located in New Delhi, Panchkula, and Sirsa.

Chautala was also convicted in the JBT scam in January 2013.

In 2008, Chautala and 53 others were charged in connection with the appointment of 3,206 junior basic trained teachers in Haryana from 1999 to 2000. In January 2013, a court sentenced Om Prakash Chautala and his son Ajay Singh Chautala to ten years’ imprisonment under various provisions of the IPC and the Prevention of Corruption Act. Chautala was found guilty of illegally recruiting over 3,000 unqualified teachers.

Out on parole, Chautala was released from Tihar Jail on July 2, 2021, from a 10-year prison sentence after completing due formalities.