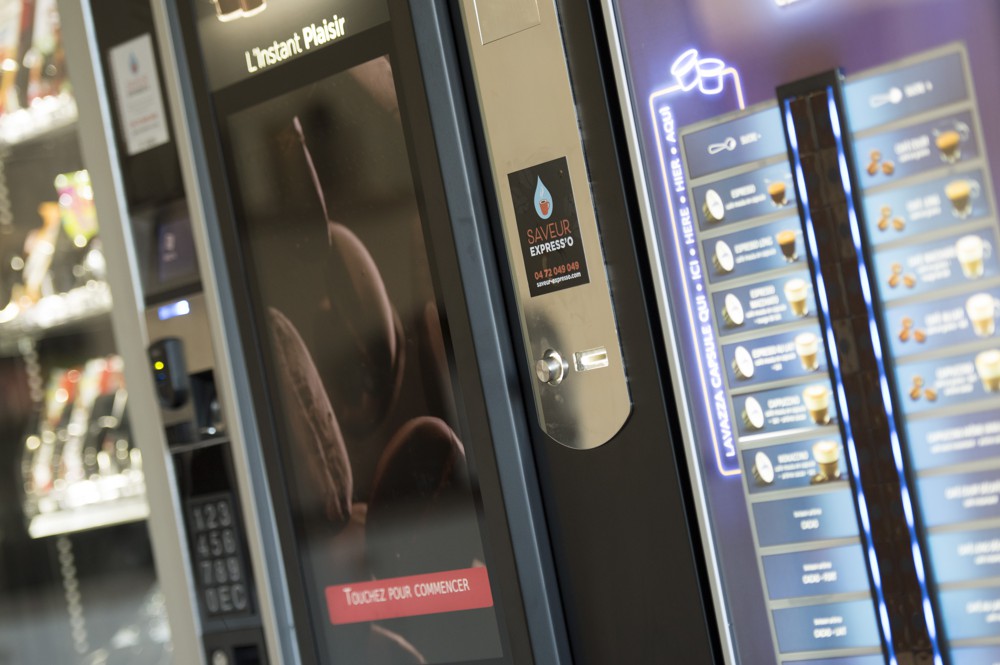 Never, since the end of the first confinement, Express’O Flavor never saw its revenue from coffee distributors fall so low. A hundred machines are simply unplugged in deserted offices. And half of those that remain, in a fleet of 850 machines scattered around the Lyon region, operate at 50% or less. Only the production sites, less impacted by the forced return to telework, or the hospitals, maintain a good level of activity.

“This is not the first wave of telework but it is the most followed”, notes Thierry Choux, founding president of this SME 40 employees in the Ain. “This time, employers are afraid of checks, fines and the Omicron virus itself which risks depriving them of their employees,” he adds. Very worried about his profession, the entrepreneur nevertheless knows that he will take the shock.

Because over the last fiscal year, Saveur Express’O achieved the best year in its history, which began in 1998, with 5.9 million euros in turnover and 300,000 euros in net profit, ten times that of 2020. “The shortfall of distributors was compensated by our website,” explains the manager. Thierry Choux did not improvise it with the Covid: Coffee Web Store opened in 2011 to counter the arrival of Nespresso in the corporate coffee break area.

The site, which delivers 500 varieties of coffee in beans, ground, in capsules or in pre-dosed cups throughout France, already represented 40% of turnover before the health crisis, with VSEs, medical practices, architectural agencies, offices of notaries, consultancies… In strong growth since its creation, it reached its record in 2021 (100% increase) in removing minimum order thresholds and lowering free shipping from 100 to 49 euros to attract individuals. “Some companies accept that their employees at home charge the coffee in expense reports”, applauds Thierry Choux.

Coffee Web Store now provides 60% of Saveur Express’O revenue, become an e-commerce specialist. Last year, she recruited a web designer and a traffic manager. Two technicians have switched to order preparation, which is much more intensive than filling and maintenance rounds.

The manager does not intend to give up his vending machines at 50 cents a cup, the “fair price” to meet the costs of maintenance, operators, journeys… “Certainly, we will never regain our level of activity because one day or two telecommuting will become the norm. But on the time spent at the office, the need to share a break will be even stronger. Coffee remains a market of the future,” he anticipates. Even if the French attach more importance “to the conviviality of the moment than to the quality of the beverage”, he slips.