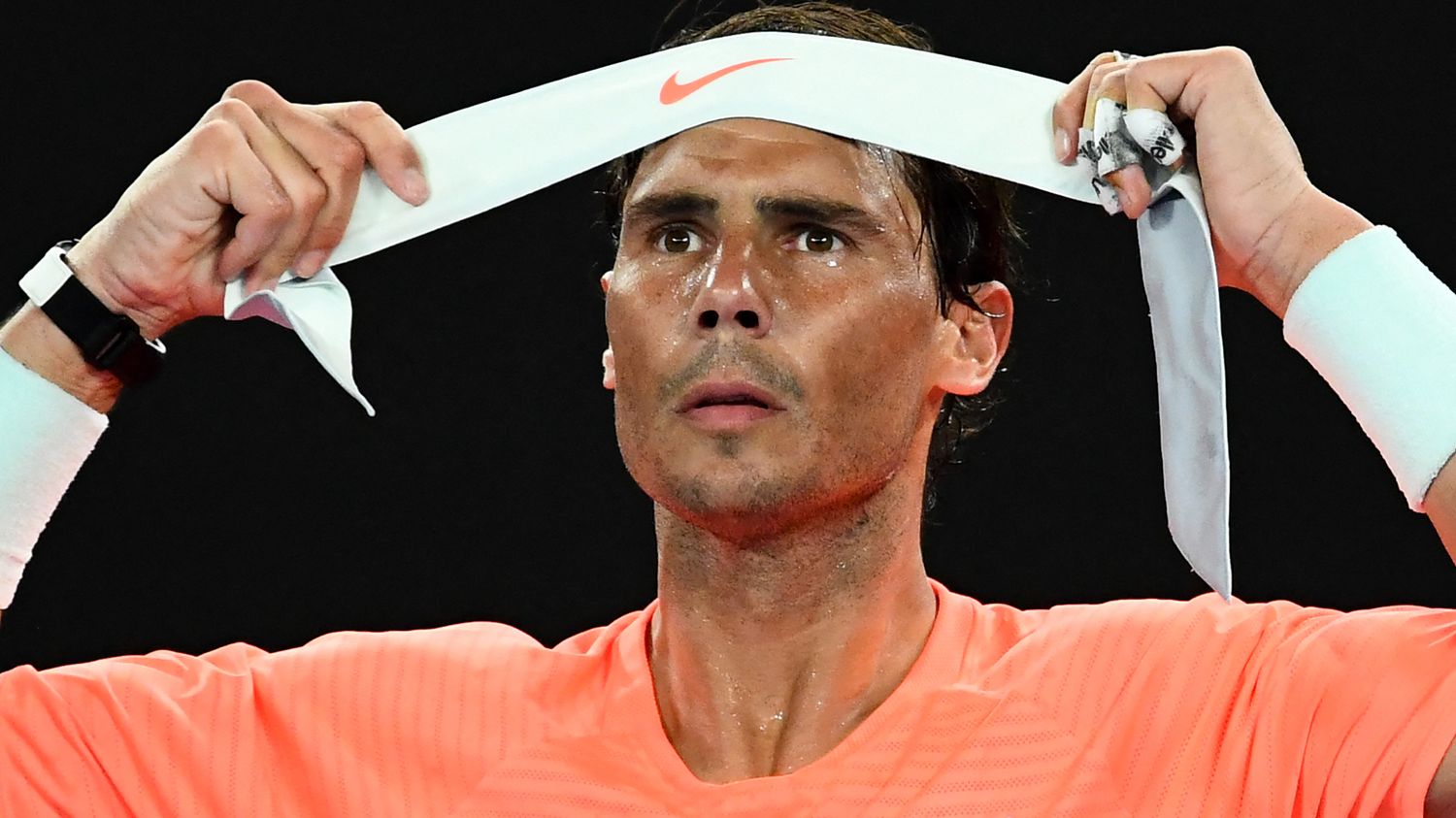 The tournament hasn’t started yet and we’re already sending smashes into the tarps in Melbourne. Rafael Nadal has lashed out at Serbian rival Novak Djokovic, as have many players who lament the case overshadowing interest in the Australian Open. “The Australian Open is more important than any player“, said Saturday January 15 the Spanish tennis player about Djokovic, who is waging a legal battle against his expulsion from Australia.

“The Australian Open will be a great Australian Open with or without him“, said the world No. 6 to reporters from Melbourne Park, saying to himself “disagree with a lot of things he’s done in the last two weeks“.

Asked Nadal about AusOpen with or without Djokovic, and he had a very forceful response. pic.twitter.com/JpAMs6LsMG

This declaration came a few hours after the return to the administrative detention center of “Djoko” in Melbourne. The Serb is seeking a 21st Grand Slam title, which would be a new record, with one unit more than the Swiss Roger Federer and than Nadal himself. His visa was canceled for the second time by the Australian government, which maintains that the player not vaccinated against Covid-19 constitutes a public danger.

“I think the situation has gone too far. Honestly, I’m a bit tired with it because I just believe it’s important to talk about our sport, even though I know tennis doesn’t matter compared to what we are facing now.” #AusOpen pic.twitter.com/YmpjNlszZy

The Serb, who is aiming for a 10th victory in this tournament, could be expelled after the summary hearings scheduled for Saturday and Sunday before a Federal Court.

It’s not up to the tennis players, it’s up to the government to decide how Australia will handle this.

The Japanese Naomi Osaka, 13th in the world, for her part qualified the Djokovic saga on Saturday as “regrettable” and “sad“.

While acknowledging that he does not know the Serbian player well, Osaka says he is sad to be remembered “this great player“for this case rather than his exploits on the courts.”But I also think it’s not up to the tennis players, it’s up to the government to decide how Australia is going to handle this.“, added the player while qualifying this case as “regrettable”.

Asked if she thought the player’s legal tussle to stay in Australia could have an impact on him, the Japanese, who is experiencing psychological difficulties, replied: “Honestly, I don’t know him that well“.

This week, World No. 4 Stefanos Tsitsipas had harsh words for the Serb, believing he is playing “with its own rules” and “makes most gamers look like idiots“However, he did not wish to react to this again on Saturday.”I’m here to talk about tennis, not Novak Djokovic“said the 23-year-old Greek.

“I’m not going to lie. It has been in the headlines for the past two weeks. He received a lot of attention. A lot of people are obviously talking about it” and “that’s why i’m here to talk about tennis“.”We haven’t talked enough about tennis in the last two weeks, which is a shame“, he regretted.

For his part, the Australian Alex de Minaur, 32nd player in the world, admitted to being tired of this story, believing that it harms the tournament and the other players: “This situation took a lot of the spotlight away from us players. We are here to play the Australian Open“.

He insisted on recalling that “Aussies have been through a lot” and “have had a very hard life“since the start of the Covid-19 pandemic.”They have gone to great lengths to protect themselves and their borders“, he recalled, saying that to enter the country, “like all the other players“, Djokovic had to “be fully vaccinated“.

Former world number one Andy Murray, who will play at the Open, said on Friday he hoped “everything be solved“.”I think it would be good for everyone if it did.“, added the Scotsman.

The 34-year-old veteran felt that “it just feels like it’s been dragging on for quite a while now, not great for tennis, not great for Australian Open, not great for Novak“. He however refused to overwhelm Djokovic while”he is on the ground“.