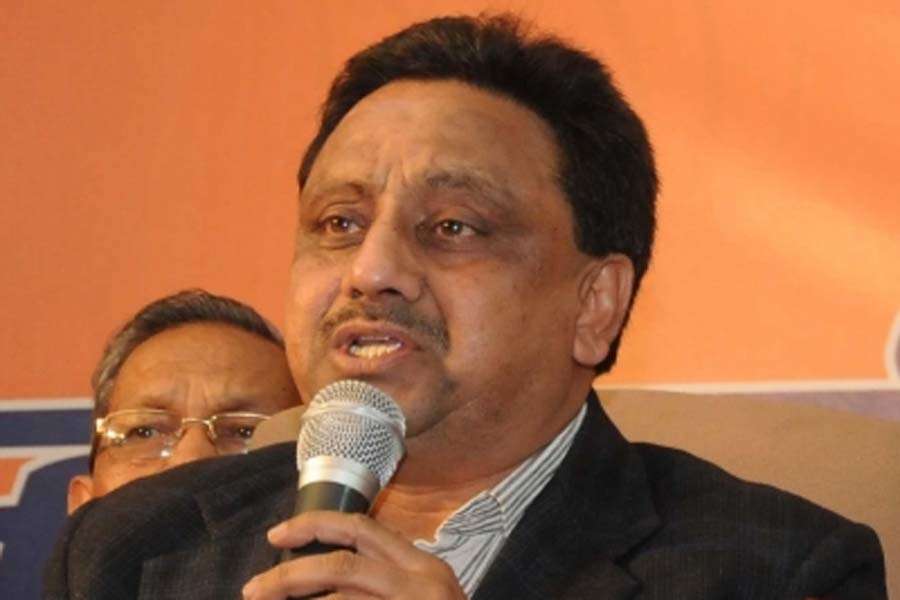 New Delhi. The Confederation of All India Traders (CAT) has described domestic trade in the country as a loss of Rs 6.25 lakh crore in the month of April due to Corona epidemic. The central and state governments are also estimated to have a loss of revenue of about 75 thousand crore rupees in total.

According to Kat, the government should decide what is more important, though it is a very difficult task, among the casualties due to Kovid, trade and economy and people dying of Kovid.

Also read this news: The groom’s marriage broke due to failure in ‘Math test’

Kat said that trade loss figures are not only weakening India’s economy but also pointing to the plight of domestic trade but for this the death toll from Corona cannot be ignored.

Khandelwal further said that in the present times, the central and state governments should be the priority of protecting people from any type of kovid infection in order to protect the lives of people and break the chain of kovid infections.