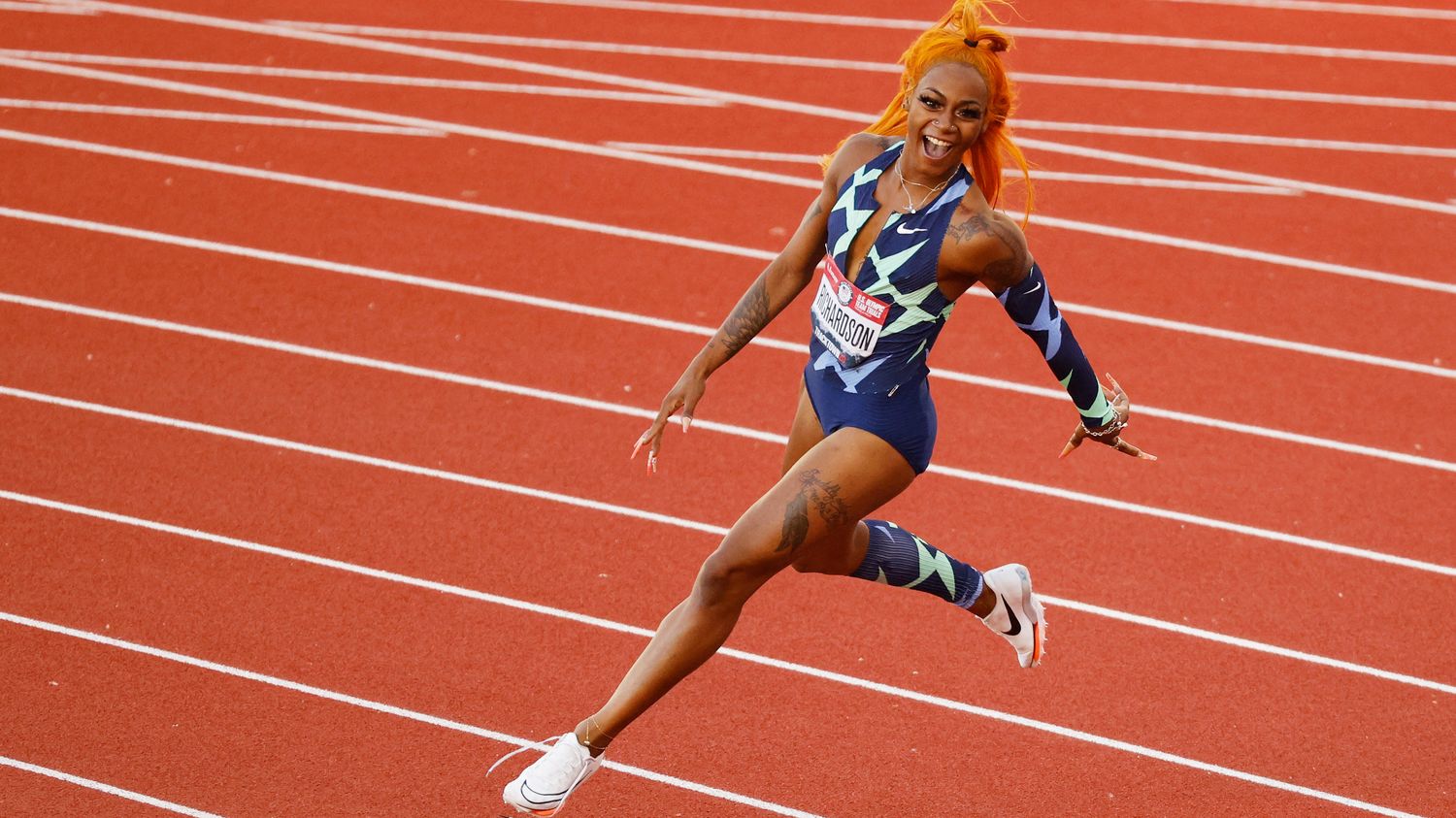 The world anti-doping agency said on Tuesday that it would review its position on cannabis, a substance currently banned in competition, in 2022.

Soon the end of the ban on cannabis in competition? In any case, this is a question that the World Anti-Doping Agency (WADA) will look into. The lead authority in doping announced Tuesday, September 14 that it would review the inclusion of cannabis on the list of prohibited substances, a few months after the suspension of Sha’Carri Richardson, depriving the star American sprinter of the Tokyo Olympics .

A scientific review of cannabis will be carried out next year but the drug will remain banned for the year 2022, the WADA executive committee said after a meeting in Istanbul.

“After receiving requests from a number of stakeholders, the [comité exécutif] approved the decision of the List of Experts Advisory Group to initiate a scientific review of the status of cannabis in 2022 “WADA said in a statement. A positive result can currently lead to a ban from competing for one month to two years.

Sha’Carri Richardson was to be one of the headliners of the Tokyo Olympics after several breathtaking 100-meter performances at the start of the season. But the 21-year-old sprinter was denied the Games due to a 30-day suspension following testing positive for marijuana at the U.S. Olympic trials in June.

His case opened a debate about the presence of marijuana on WADA’s list of banned products. Many celebrities, athletes and politicians have lambasted a rule that they consider outdated and unnecessary.

The boss of the International Athletics Federation, Sebastian Coe, has also called for a review of the status of cannabis. “It’s not unreasonable today to have a review”, he estimated during the Olympics in July. “It makes sense, nothing is written in stone. We adapt and re-evaluate from time to time”.