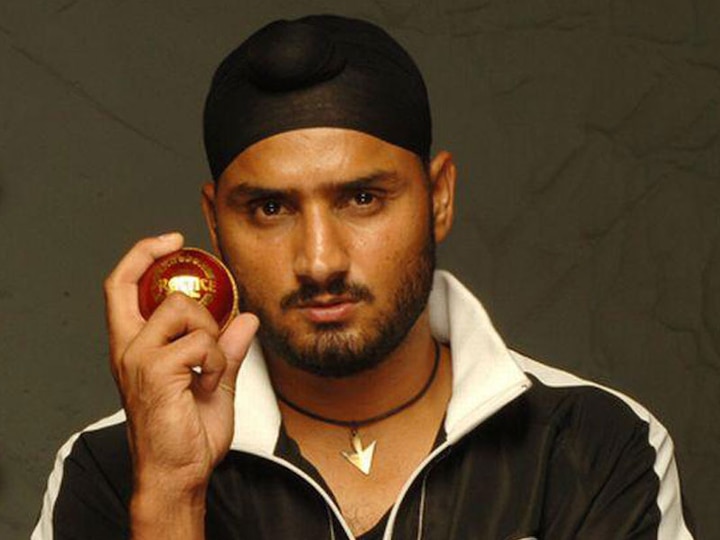 Corona is hitting on the whole of India. The effect of IPL matches being played these days is also being seen. In fact, two players of the KKR team have been found infected with the corona virus. Spinner Varun Chakraborty and fast bowler Sandeep Warrier came to Kovid Test positive, after which the match between Kolkata and Royal Challengers Bangalore has been rescheduled. Earlier this match was to be played in Ahmedabad on 3 May. This information has been given by an IPL official himself. Due to this, veteran off-spinner Harbhajan Singh on Monday thanked Kolkata Knight Riders co-owner Shah Rukh Khan and CEO Venky Mysore on Twitter. He has thanked the players for their support. Harbhajan wrote on Twitter, ‘#Krrfamily thank you @ Yorkrk @KKRiders @VenkyMysore for supporting all of us’.

IPL could not survive the second wave of Kovid this time. Due to the deadly effects of the corona virus, the enthusiasm that appears in the IPL every year has faded. This time Delhi Capital’s all-rounder Axar Patel was also found to be Kovid positive during the tournament. At the same time, the report of two KKR players has also come positive.

BCCI on is players key security < strong of responsibility

With the second Kovid wave across the country, some foreign players have been reported to be wary of the situation. At the same time, IPL COO Hemang Amin has assured all the players and support staff that the Board of Control for Cricket in India will ensure their return at the end of the league. He said that the tournament for the BCCI would not end till then & nbsp; Until each player reaches a safe house.

Michael Slater lashed out at his PM Scott Morrison for banning entry in Australia, said- How Dare You