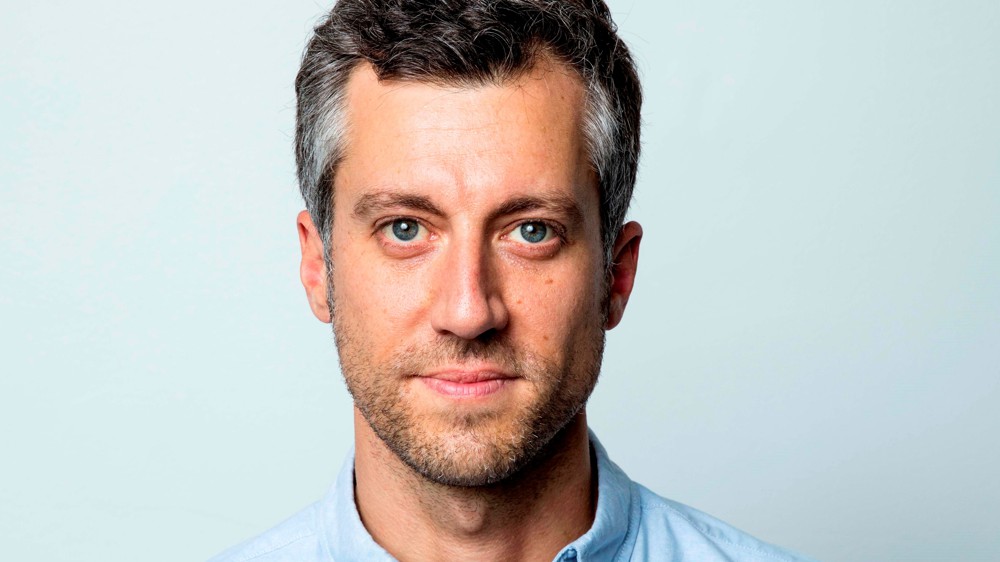 To the relief ofAlexis botaya, the confinement of last spring did not weigh down the tests of the mobile application Elocance, developed with Ludovic Rateau and Sabina Khilnani. According to the entrepreneur, the reverse has even happened. This new tool for save content, then convert it to audio thanks to a synthetic voice has recorded more than 25,000 downloads since its inception. So much so that the young shoot has decided to step up the pace by officially launching the paid version. Its economic model has proven itself: fourteen days to discover the tool for free then, at the end of this trial period, the choice is given between a monthly subscription at 8.99 euros or paying 78.49 euros for the year .

Potential in the United States

This launch simultaneously concerns France and the United States. But it is undoubtedly across the Atlantic that the French app has, at least initially, the most potential. “Audio usage is more developed in the Anglo-Saxon world. Without doing anything, already a quarter of our users are Americans ”, testifies Alexis Botaya. It is true that listening to podcasts while walking, in the car, or while playing sports, as Elocance allows, is more widespread in the United States where it is awaited by competitors like Pocket or German Blinkist. On a slightly different niche (summary of works in text or audio), the latter already has 10 million followers.

“In Europe, Latin countries are lagging behind the Scandinavian countries, the homeland of Spotify, and Germany where Blinkist was born”, adds Alexis Botaya, ex-CEO of the media Soonsoonsoon. The target of the French app is the same as its English-speaking predecessors: rather “CSP +”, it is made up of large consumers of information who want to continue to keep up to date and to be trained, particularly in the context of their work. All over the world, this way of consuming content (articles, newsletters, emails, PDF documents, etc.) is developing to the detriment of traditional reading. According to a study by Global Market Insights, the “mobile e-learning” market will weigh more than 60 billion euros in 2026, against 20 billion currently.

Realistic voices thanks to AI

At the end of 2020, Elocance is targeting 2.5 million subscribers, including 50,000 paying users. To go even further, the start-up of 6 persons will have to clear two obstacles. The first is in the process of being crossed. Thanks to AI, voices have become more realistic with speech qualities close to reality. Then, the app must have the ability to integrate into popular collaborative tools, increasingly used in the office (Slack, Teams, etc.), a key point in winning over new users. A fundraising ” few millions “, scheduled for early 2021, should make it possible to achieve these integrations while accelerating commercial development.