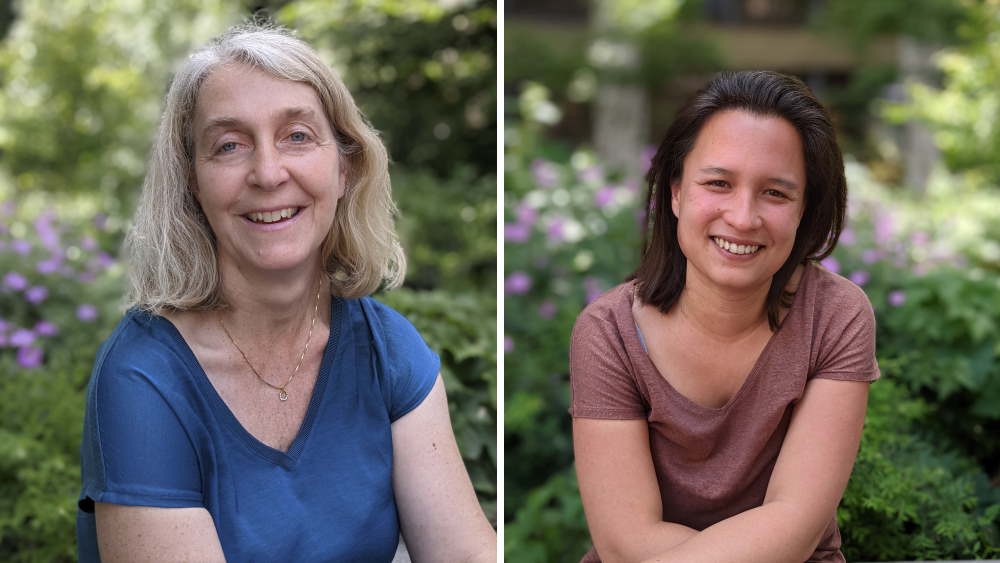 The two women took over the presidency and general management of Eco CO2, a social and solidarity economy company (ESS) whose mission is to make organizations aware of the reduction of their environmental impact, in a somewhat transmission operation. particular: it involved 80% of the group’s employees.

Surrounding yourself, the key to success

Involved very early in the sale process by Jacques Allard, the founding president, who announced his desire to retire at the end of 2019, the six members of the management committee quickly wanted to position themselves. “To be successful in this type of operation, the key is to be very well supported”, emphasizes Johanna Le Conte.

First supported by the Hauts-de-Seine CCI, which helped them to clear up questions of the business plan, financing and valuation, then by the Regional Union of SCOP (cooperative production companies), while they considered for a time the takeover in the form of a cooperative, they decided to hire a consulting firm in mergers and acquisitions, which was already accompanying the founder in his sale, to help them in the search for financial partners.

“We had no financial training, so even though we knew how to talk about our business and our vision, we lacked credibility,” explains Isabelle Senn Zilberberg. The ESUS (social and solidarity-based company) authorization also posed a problem for them: it entails significant constraints, in particular in terms of the rise in dividends, which are incompatible with the requirements of the banks.

“The idea of ​​losing this status blocked us for a while, but the most important thing for us was to carry out the project, while maintaining the ESUS values”, underlines the general manager. The buyers therefore decide to put the statute aside to finance themselves. They obtained the support of the investment company Picardie Investissement, the cooperative bank Banque Populaire Rives de Paris and Bpifrance. A law firm is then hired to structure the operation, which can finally be presented to employees.

At the end of January 2021, the Social and Economic Committee (CSE) is informed of the project and each employee receives a personal letter informing them of the buyout plan. The objective of the management committee: that as many employees as possible participate in the operation. “We have set up oral hotlines two hours a week from January to May, created an anonymous forum to allow everyone to ask questions and gave several webinars, in which our funders and our lawyers also participated”, list Johanna Le Conte .

Financially also, the buyers use all the levers at their disposal to help employees participate: they set up a 100% matching of company savings plans, the payment ceiling being 5,923.58 euros in the case of investment in shares; they pay the incentive in advance; and do not impose as sole criteria for participation that being on a permanent contract and having validated his trial period for more than three months.

Result: 80% of the employees take part in the operation, or around 90 people. “The most complicated moment was the audit period, during which we couldn’t communicate. However, it was necessary to continue to reassure and manage uncertainty. That of the employees, but also ours, ”recalls Isabelle Senn Zilberberg.

Today the employees are grouped together in a company that owns 55% of Eco CO2. They will also have a representative on the Strategy Committee, who will not have voting rights but will have access to all of the documents presented. “Our fund told us that it was never done, but they understood the way we operate, very collegial, and knew that it was important for us”, underlines Johanna Le Conte.

A year and a half after the start of the adventure, the two women have no regrets. But admit that they did not expect such workload. “People who are embarking on a recovery must tell themselves that it is almost a full time, but we must continue to manage the activity on the side,” explains the president, who recalls that Eco CO2 has experienced 60% growth annual for two years. “You really have to believe it,” adds Isabelle Senn Zilberberg. And if there is any doubt, don’t go! “