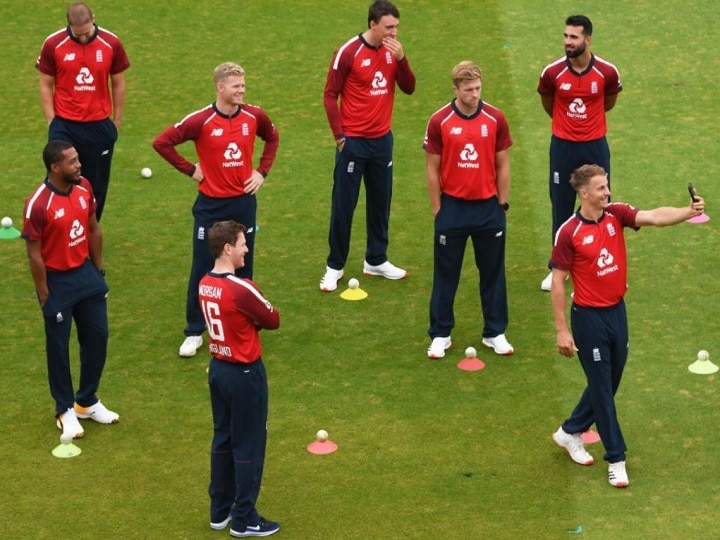 The England and Wales Cricket Board (ECB) is considering appointing an inspector to monitor the mental health of England players. Since the resumption of cricket amid the Kovid-19 pandemic, England players have spent most of the time in a biologically safe environment.

England became the first country to resume cricket in July after the break due to the Corona virus, when it hosted the West Indies, Pakistan and Australia. Some players of the national team then took part in the Indian Premier League in UAE and then left for South Africa.

This month, the Director General of the ECB, Ashley Giles, said that the mental health of the cricketers will be examined, only after which they will go on future tours.

“Ashley is in the process of appointing a mental health person for the team,” ECB CEO Tom Harrison was quoted as saying by Skysports. It will be different from psychology and treatment. But in fact, as a part of our high performance permanently, we will see mental improvement. We want to prepare leaders within the team.

Many players, including Indian captain Virat Kohli and England’s World Champion team captain Eoin Morgan have spoken about the need to pay attention to mental health. Because the players are touring amid the epidemic. England have to travel to Sri Lanka for two Tests, after which the team will play four Tests, five T20 Internationals and three ODIs in India in February-March next year.

IND vs AUS: Will Rohit Sharma get a place in the playing eleven in the third Test? Coach Ravi Shastri gave this answer