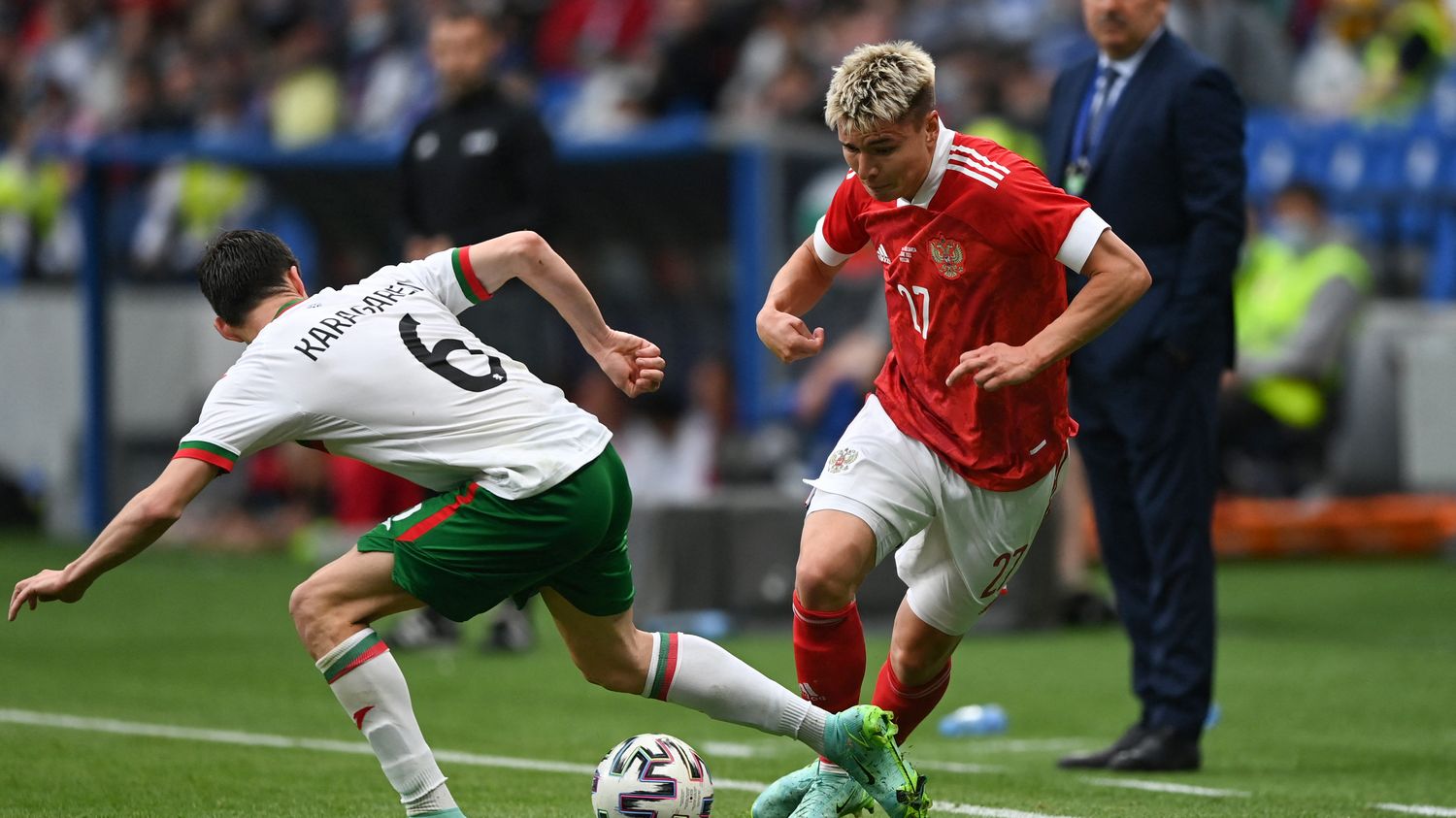 Concern is growing over the health situation of some teams at the start of Euro 2021. After Sergio Busquets in Spain, Mattias Svanberg and Dejan Kulusevski in Sweden, it is the turn of the Russian selection to deplore a positive case of Covid 19, Friday June 11 in their workforce.

Russian winger Andrey Mostovoy, from Zenit Saint Petersburg, has tested positive for Covid-19 and replaced by defender Roman Evgenyev for the Euro, the selection of Russia announced on Friday on the eve of his first match, against the Belgium.

“Due to the unfavorable result of Andrey Mostovoy’s PCR test, the technical staff decided to call defender Roman Evgenyev in his place”, the Russian team said on its Telegram page.

Dynamo Moscow defender Roman Evgenyev was included in the 30-man pre-list announced in May by Russian coach Stanislav Cherchesov.

Andrey Mostovoy (23, Zenit Saint-Petersburg) had performed a convincing performance last week during the difficult victory of the Russians against Bulgaria (1-0) in the preparation match.

The announcement of his replacement comes on the day of the start of the Euro, with Russia starting its competition on Saturday in Saint Petersburg against Belgium (9 p.m.).

Euro regulations provide that a match can be held if the coaches, who were able to call up to 26 players for the tournament, have “at least thirteen (able-bodied) players, including a goalkeeper”.

Until the first match of his team in the tournament, a coach can freely replace a player in the event of “serious injury or illness”, medically certified, and cases of Covid-19 or contact cases are part of it.

Earlier in the week, FC Barcelona midfielder Sergio Busquets, captain of the Spanish selection, left the group after testing positive for Covid-19. It was then around Swedish Juventus winger Dejan Kulusevski and his teammate, midfielder Mattias Svanberg, to test positive for Covid-19. Ironically, Sweden and Spain meet on Monday for their first game in the competition.