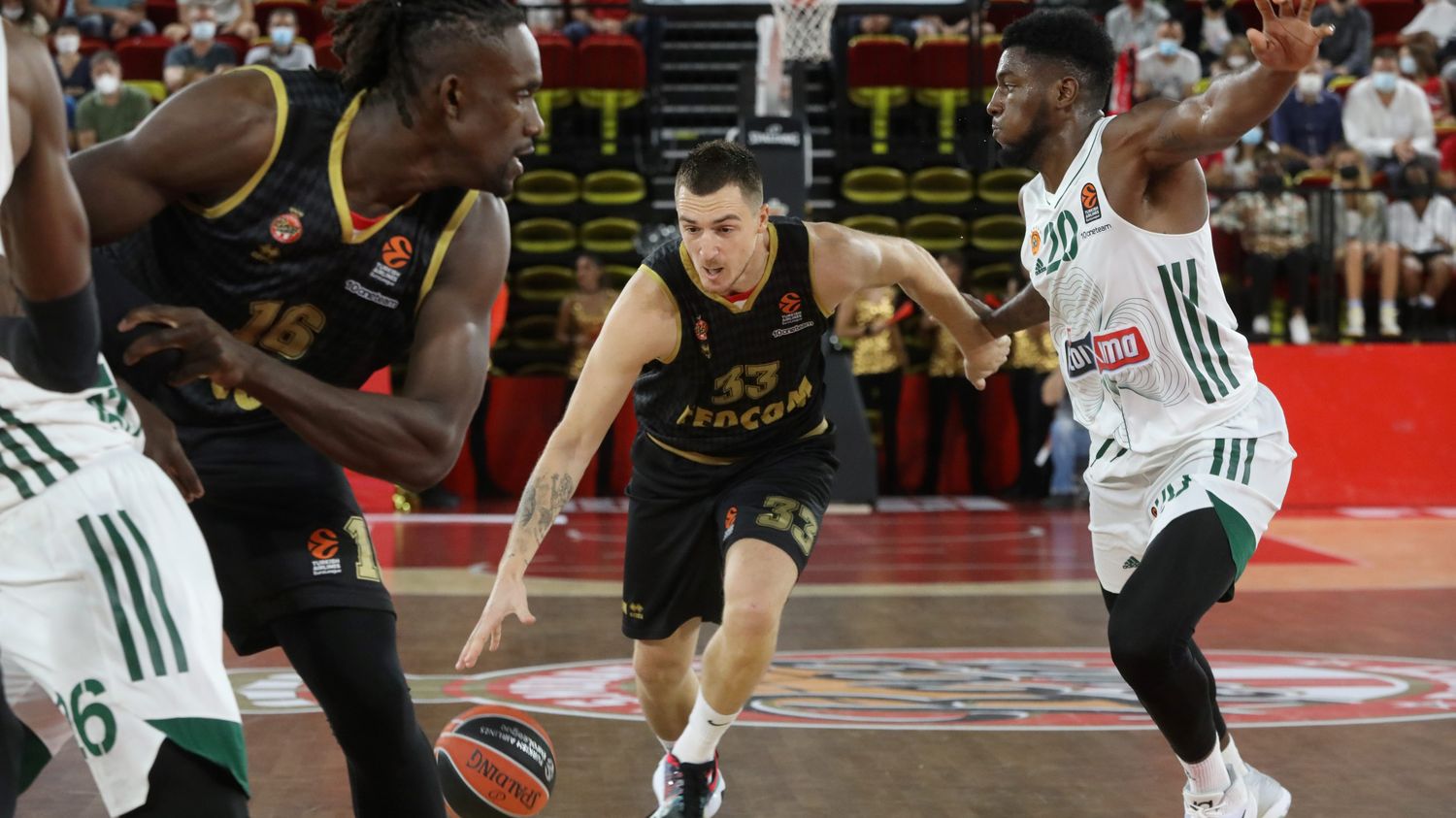 For the first match in its history in the Euroleague, Monaco took the upper hand, Thursday, over the Greeks of Panathinaikos.

The “Roca Team” got off to a good start with the Euroleague on Thursday night at home, winning with authority their first Euroleague match against Panathinaikos of Athens (75-63). Prince Albert and F1 driver Charles Leclerc came to witness Monaco’s first victory in the flagship competition of European basketball. For their baptism in the Euroleague, the men of Zvezdan Mitrovic responded against “Pana”, one of the major clubs of the C1 for three decades, with six titles won between 1996 and 2011.

The first to launch hostilities was Mike James, the new Monegasque star, author of the first 5 points of the meeting (5-0, 2nd). Even though Lithuanian inside Donatas Motiejunas took two fouls after four minutes, the Monegasques continued to exert stifling defensive pressure throughout the game. And as the clock ticked, captain Leo Westerman (9 points) and his team confidently mastered the game.

Between the interceptions of James, still short of form but sometimes brilliant and the address of Danilo Andjusic (17 points), the Monegasques logically finished the first quarter in the lead (22-15). The result was a slow agony for the Panathinaikos. The gap rose to 10 points at the break (38-28), +14 (42-28, 23rd) and up to +22 (75-53, 37th) after the superb basket from Motiejunas.

But at the end of the game while management, Monaco managed its first big blow in the Euroleague to win by 12 points (75-63) and show that it was ready to play a role in this competition.