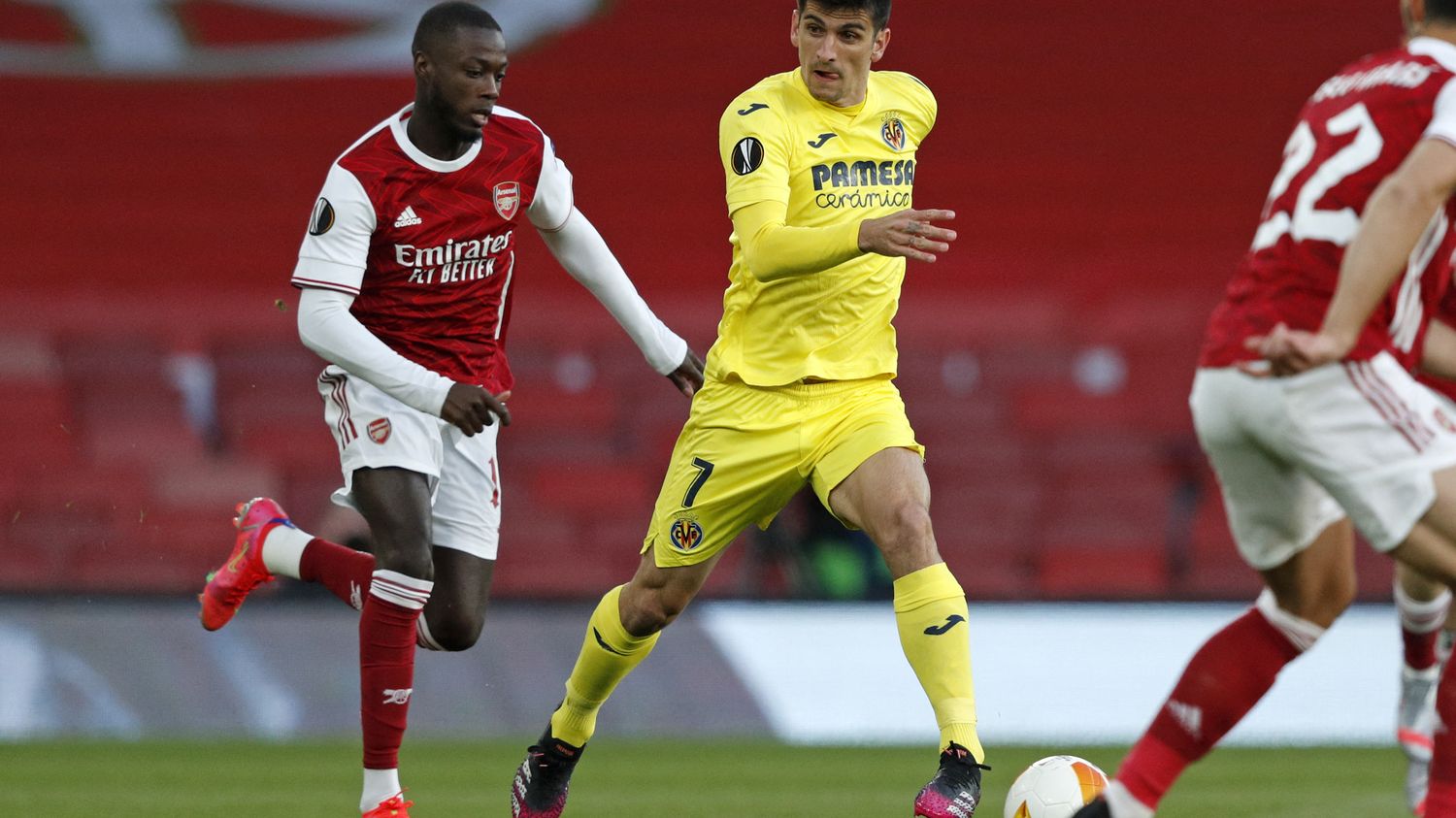 The suspense remained until the final whistle between the two teams in London, for a final result of (0-0).

Villarreal’s victory against Arsenal (2-1) in the first leg in Spain was enough to send the Iberians to the Europa League final. The Gunners were to turn the tide at Emirates Stadium on Thursday, May 6. But Unai Emery’s yellow submarine managed, despite several chances from his former English team, not to crack to qualify for the final. The Basque technician will lead one of his teams to the final of this competition for the fifth time. It will be in Poland on May 26 against Manchester United. He will aim for a 4th victory, which would be the first for Villareal.