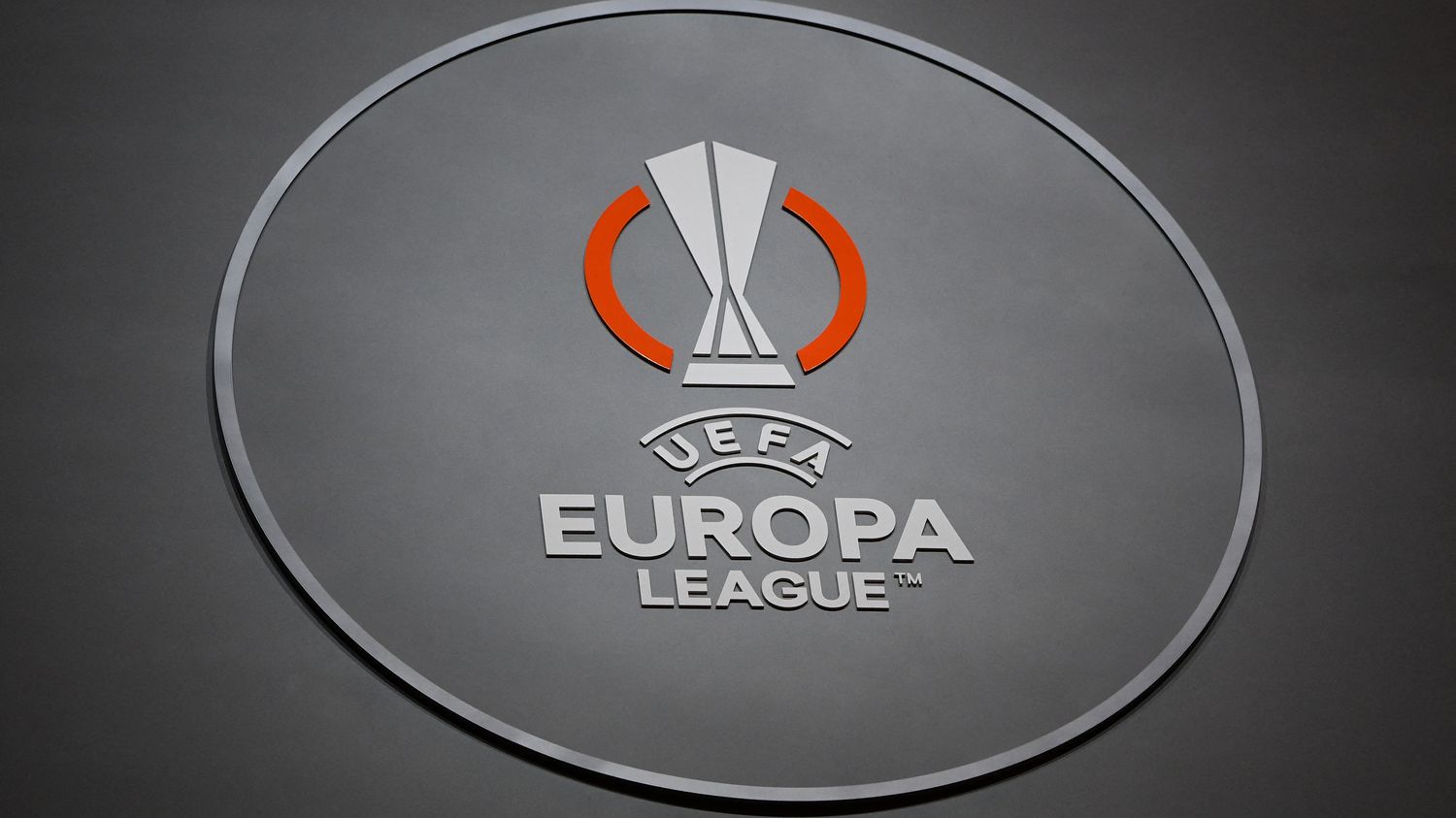 Marseille, Lyon and Monaco have an appointment with Europe. Qualified in the Europa League, the three French clubs will have to get rid of several big pieces, to hope to dream and succeed Villarreal. Kick-off will be at 6:45 p.m., Wednesday September 15, between Spartak Moscow and Legia Warsaw.

Which game are you most looking forward to? #UEL

Lyonnais, Monegasques and Marseillais engaged in the race for Europe

Three French clubs are involved in this “small” European Cup this season: Monaco, qualified in C3 following their defeat in the Champions League play-off against Shakhtar Donetsk, Olympique Lyonnais, for their return to the European Cup after a year of famine, and finally the Olympique de Marseille, which will try to erase bad European memories from the minds of its supporters. Last year, the Phocéens had been authors of a chaotic course in the Champions League. Powerless in the group stage, they had broken the sad record for the number of consecutive defeats in the Champions League, after a thirteenth rout in a row against Porto (2-0).

For their first match, the Marseillais travel to Moscow. Kick-off Thursday at 6:45 p.m. The Lyonnais leave for Glasgow to face the Rangers for a kick-off at 9 p.m. Finally, the Monegasques host the Austrians from SK Sturm Graz, for a kick-off at the same time.

Lazio, Leicester and Napoli in favorites

Marseille, Monaco and Lyon have a good card to play in this tournament; Without being favorites, they can hope for a place in the qualifying phases, but will have to rub shoulders with big pieces.

Leicester to begin with. Fifth in the Premier League final standings last year, the English missed their last two games of the season and narrowly missed out on the Champions League. Landed in fifth place in the championship, they still secured the C3. In preparation for Europe, the Foxes are off to a good start. By winning the traditional Community Shield at first, against the champions of England Manchester City (1-0). And secondly in the league where they have two wins and two losses for the moment.

Leicester will have plenty of time to confirm his intentions. Against Naples, already. Another big chunk of the tournament, Napoli flies over Serie A. With three wins in as many games, the Gli Azzurri garnered maximum confidence on the last day of the championship, offering themselves a 2-1 victory. against Juve on Saturday. Still in Italy, Lazio has enough to scare its opponents. Even after their defeat against AC Milan in the league (2-0), Sunday, the Romans signed a good performance on the second day by throwing Spezia 6 goals to 1 with a hat-trick from Ciro Immobile, current top scorer of the championship.

Marseille in the group of death

Boiling. This is the adjective best suited to the group that OM will have to get rid of to see the final phase of the tournament. On the Marseille program: Lazio, Lokomotiv Moscow and Galatasaray. If the three clubs that make up this group E are not necessarily the leaders of this tournament, all have a major advantage: their stands and their supporters, known to be inflamed.

For his first in European competition with Marseille, Jorge Sampaoli will obviously be able to count on his armada, but also on the atmosphere of the Vélodrome, which still has in mind the incredible course of OM in the Europa League in 2018. Arrived second in their race pool, the Marseillais then offered a series of victories against Sportive Braga, Athletic Club, RB Leipzig and Salzburg, sending them directly to the final of the competition. But neither Florian Thauvin, Valère Germain or Dimitri Payet had managed to bring down Atlético de Madrid from Antoine Griezmann, winner by KO (3-0).

The Olympians will face in the group

Group C opens the ball, Wednesday September 15th. Spartak Moscow receives Legia Warsaw to kick off the first day of the competition. The six qualifying days then take place until Thursday, December 9, 2021. The first of each group is automatically qualified for the knockout stages, the eight teams will be joined by the winners of the knock-offs of the knockout phase. Basically, the runners-up in the group stage will be joined by the eight teams that finished third in their Champions League group. These round of 16 will be played in home and away matches on February 17 and 24.

See you on February 25 for the posters of the round of 16, scheduled for March 2022. The Europa League final will take place at the Ramon-Sanchez Pijuan stadium in Seville on May 18, 2022.

To follow the competition from your sofa, go to RMC Sport, which will broadcast almost all of the matches. The best poster of the tournament, with priority given to French clubs, will also be broadcast in clear on W9.