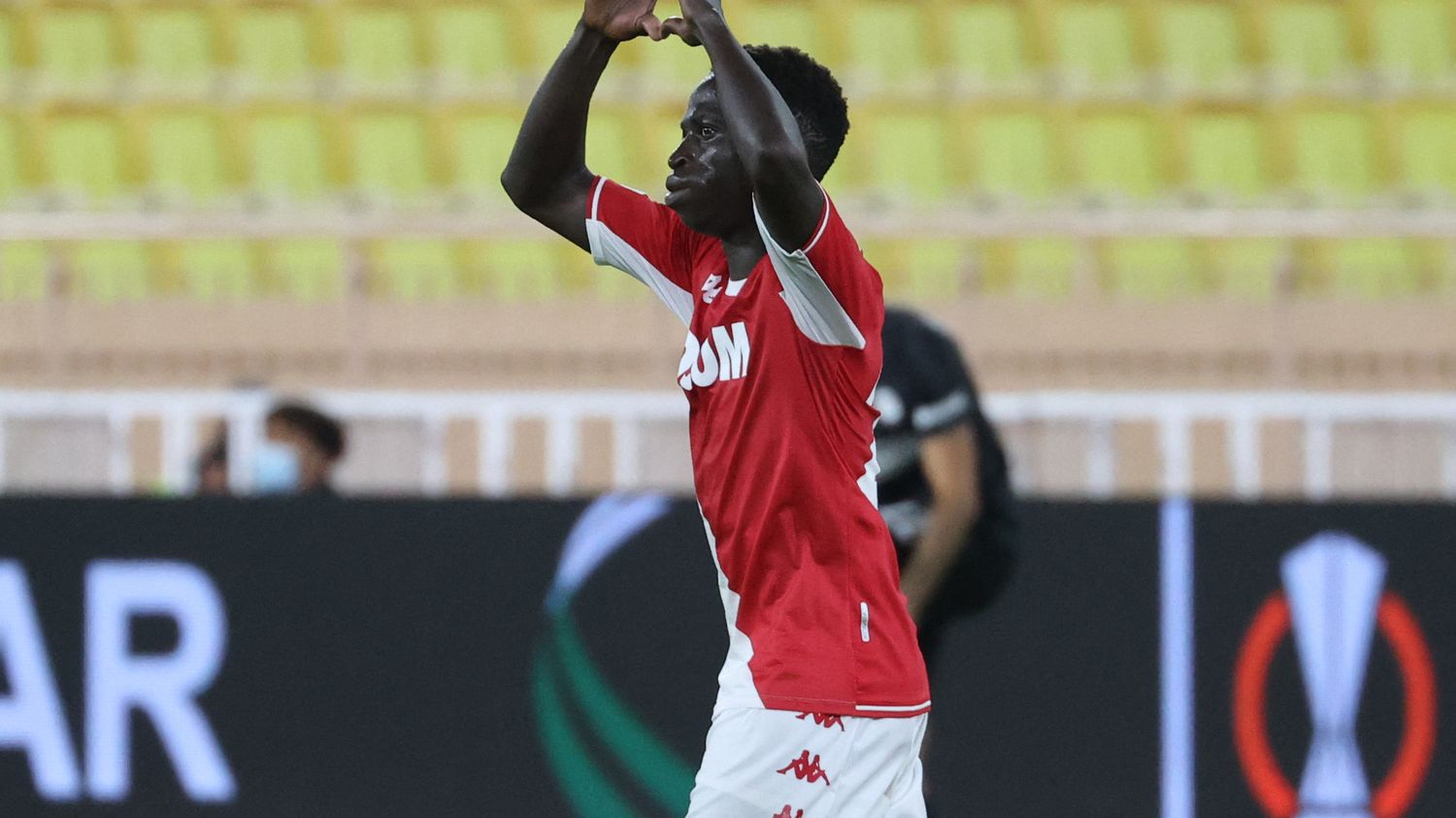 Uninspired in front of the opposing goal, AS Monaco had to wait until the second half to win of the smallest of the margins Thursday, September 16 against Sturm Graz, in the Europa League (1-0). If they lacked ideas in attack, the Monegasques were not worried by an Austrian team, too technically limited.

In support of a nice movement from Aleksandr Golovin, Krépin Diatta gave the victory to the principality club (66th), scoring his first goal of the season. AS Monaco lead Group B, ahead of PSV Eindhoven and Real Sociedad, who drew (2-2).

With a reorganized team and without Wissam Ben Yedder in the starting XI, the German striker Kevin Volland, holder, had to become an offensive leader with his experience. But like his start to the season, the German was transparent, unable to bring danger to the Austrian defense. However, he had a big opportunity, his only shot of the match, just before returning to the locker room but the former Bayer 04 Leverkusen player completely lacked coordination and missed his header (42nd), yet at close range in front of the cage by Jörg Siebenhandl.

His replacement by Wissam Ben Yedder in the 61st minute coincided with the return to form of the Monegasques who were struggling to be dangerous despite a clear domination in the game. A new not reassuring performance from the German, who has not scored since on August 3, his only goal this season.

Determined to win this meeting, Niko Kovac therefore brought in his trusted men throughout the second half: Golovin, Ben Yedder, Cesc Fabregas, Caio Henrique. New blood that allowed Monaco to finally make a difference in a meeting where its lack of realism could have cost them two points. The return of Ben Yedder brought a constant danger in the defense of Sturm Graz but it was Aleksandr Golovin who unblocked the situation with an action of which he alone has the secret.

On a recovery from Cesc Fabregas and after a well-felt pass from Ben Yedder, the Russian eliminated a defender on a hook and sailed into the box before offering a gift to Krépin Diatta who converted his header. A collective action where three of the four protagonists were substitutes at kick-off. Diatta, recruited by ASM for 18 million euros last January, offered his second goal with the club of the principality.

Barely in Ligue 1, Monaco took advantage of this European parenthesis to afford a breath of fresh air before returning to Nice, Sunday (1 p.m.), for the derby of the Côte d’Azur.