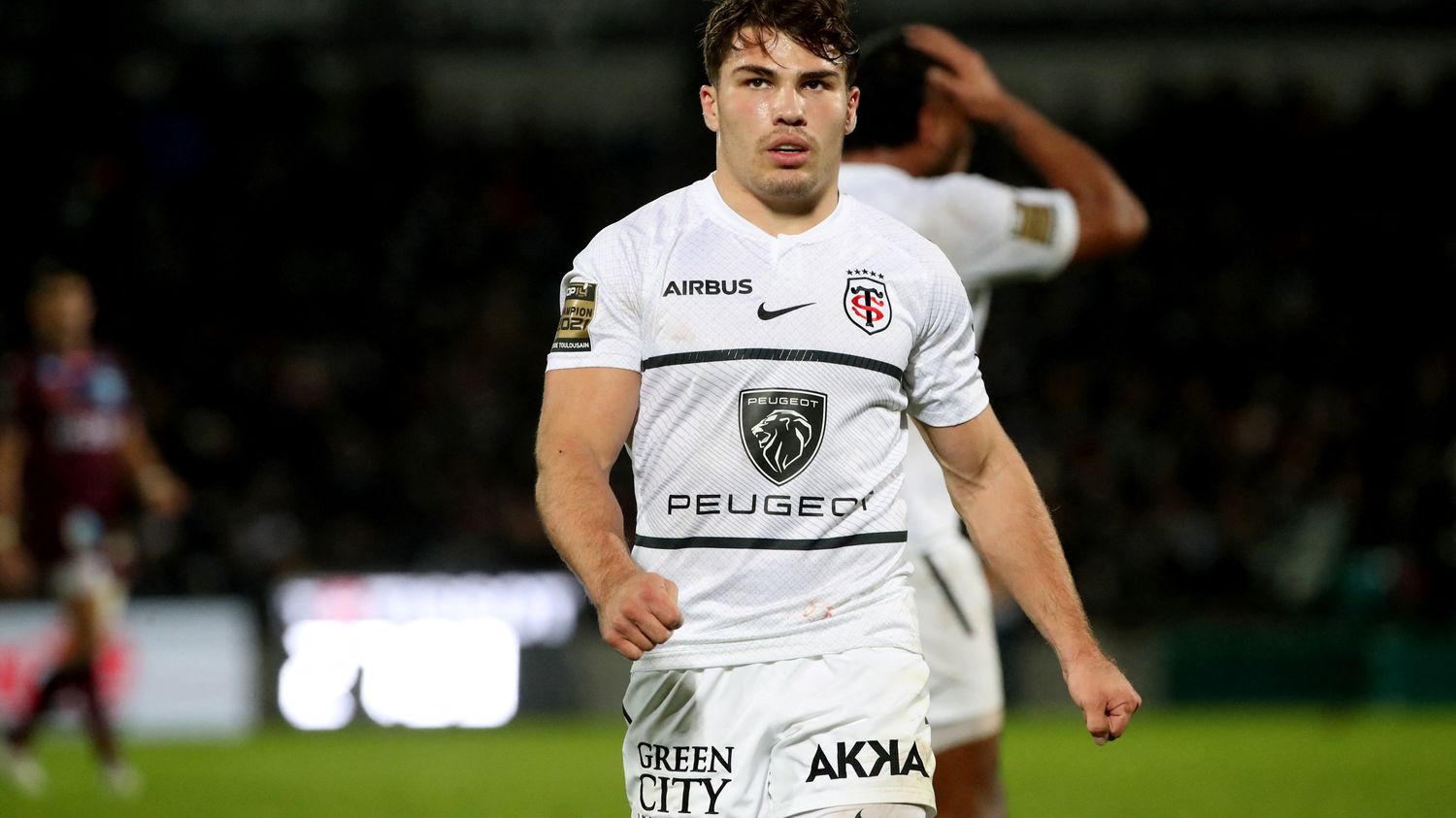 Stade Toulousain and RCT, engaged respectively in the Champions Cup and Challenge Cup, will not play on Saturday. The qualification of the red and black club therefore looks complicated.

The organizing body of the European rugby cups first announced, on Friday January 21, the cancellation of the meeting between RC Toulon and Newcastle, counting for the fourth day of the European Rugby Challenge, and scheduled for Saturday evening at the Mayol stadium, due to numerous cases of Covid-19 in the English camp.

“EPCR have been informed by the Newcastle Falcons that the club have recorded several positive Covid-19 test results among their players. As a result, the club are unable to play their Challenge day four game. Cup”, thus explained the instance. The latter specifies that “The Pool A match was awarded to RC Toulon with a score of 28-0 with five classification points, in accordance with the Tournament Rules.”

Already, on the second day, the match between Pau and Saracens had been canceled due to a significant number of players testing positive for Covid-19 within the English club. The Pau Section had won the match with the score of 28 to 0, in accordance with the rules of the tournament.

A few hours later, noting the large number of positive cases, including Antoine Dupont, within the Toulouse stadium, the EPCR decided in the same direction for the meeting of the fourth day of the Champions Cup of the French club against the Welsh of Cardiff , originally scheduled for Saturday at 2 p.m. The reigning European champions, who believed until the end in maintaining the meeting and who had revealed their team composition, therefore no longer have their destiny in hand for qualification.