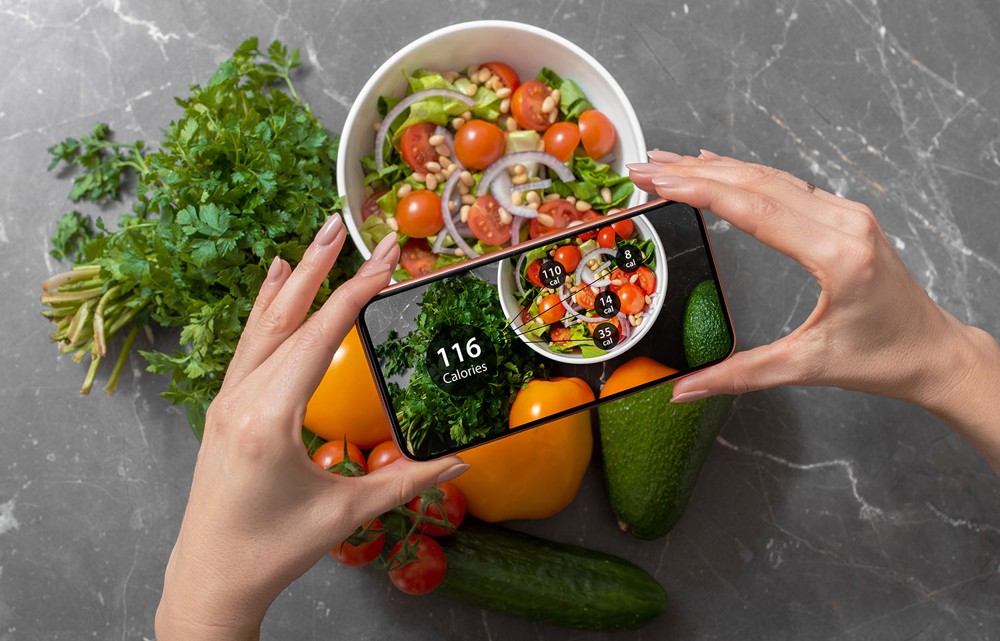 Gousto and Oatly. For foodtech lads, these European nuggets are among those that marked the year 2020. The first prepares meal kits, while the second produces plant-based milk and aims for an IPO. The two have crossed the billion euro valuation mark thanks to fundraising which fed a sector that raised 2.7 billion euros, according to the annual DigitalFoodLab study presented exclusively by “Les Echos”.

There are two ways to read this figure, explains Matthieu Vincent, author of the study: “Given the context and the immense vacuum of operations during the first half of the year, linked to Covid, this result is not so bad. On the other hand, on a global scale, it is clearly less efficient since the United States and China, main markets, recorded growth of 30%. “

But the scope of the study is vast, ranging from delivery start-ups to those in urban agriculture or molecular food production. It is in the details that we realize the real chances that the European ecosystem has to fight on a global level.

First of all, there are niches that are becoming specialties, as Ÿnsect and its insect production in France prove. Or Infarm, the young German shoot that sets up urban farms in mass distribution stores. On this last example, two models, American and European, clash, sums up Matthieu Vincent: “There is a centralized and another decentralized approach. With different technologies and philosophies. Plenty, in the United States, communicates for example on the fact that no human has ever touched their salads… It is the big comeback of heavy industry, and it is not certain that it is this model which will win in Europe. “

In detail again, the year which has just passed is very encouraging for European foodtech. With, finally, among the best-funded start-ups, companies positioned on key subjects such as transformation and no longer simply delivery. “For a very long time, the majority of the money was poured into the delivery sector, but now the cursor is moving towards the middle of the production chain and it is much healthier”, explains the co-founder of DigitalFoodLab. And unlike venture capital as a whole, this sector continues to very heavily finance start-ups in training.

The seed phase represents 53% of investments made in 2020, and series A 30%. “This is also good news, assures Matthieu Vincent. This shows that there is an appetite for the theme, especially since the first confinement. All these operations point to good years, especially as we are seeing more and more seasoned entrepreneurs tackling these subjects. “ An observation which is also reflected directly in the geographical distribution with a few hubs which stand out very clearly.

Apart from the United Kingdom and France, which remain the two main engines (respectively 27% and 25% of the total funds raised), the surge of the Scandinavian countries once again demonstrates their ability to create champions from countries of more modest size. “The Nordics continue to break through, notes Matthieu Vincent. And this, in all categories of foodtech. This is partly due to a wave of former entrepreneurs who have been successful and support projects as business angels. But also with the arrival of general international funds.

Whether they are simply opportunists or genuinely motivated by a desire to have a positive influence on the future of the planet, their commitment will be clearly decisive in transforming the positive signal sent in 2020 into a vast unifying movement for the European project.