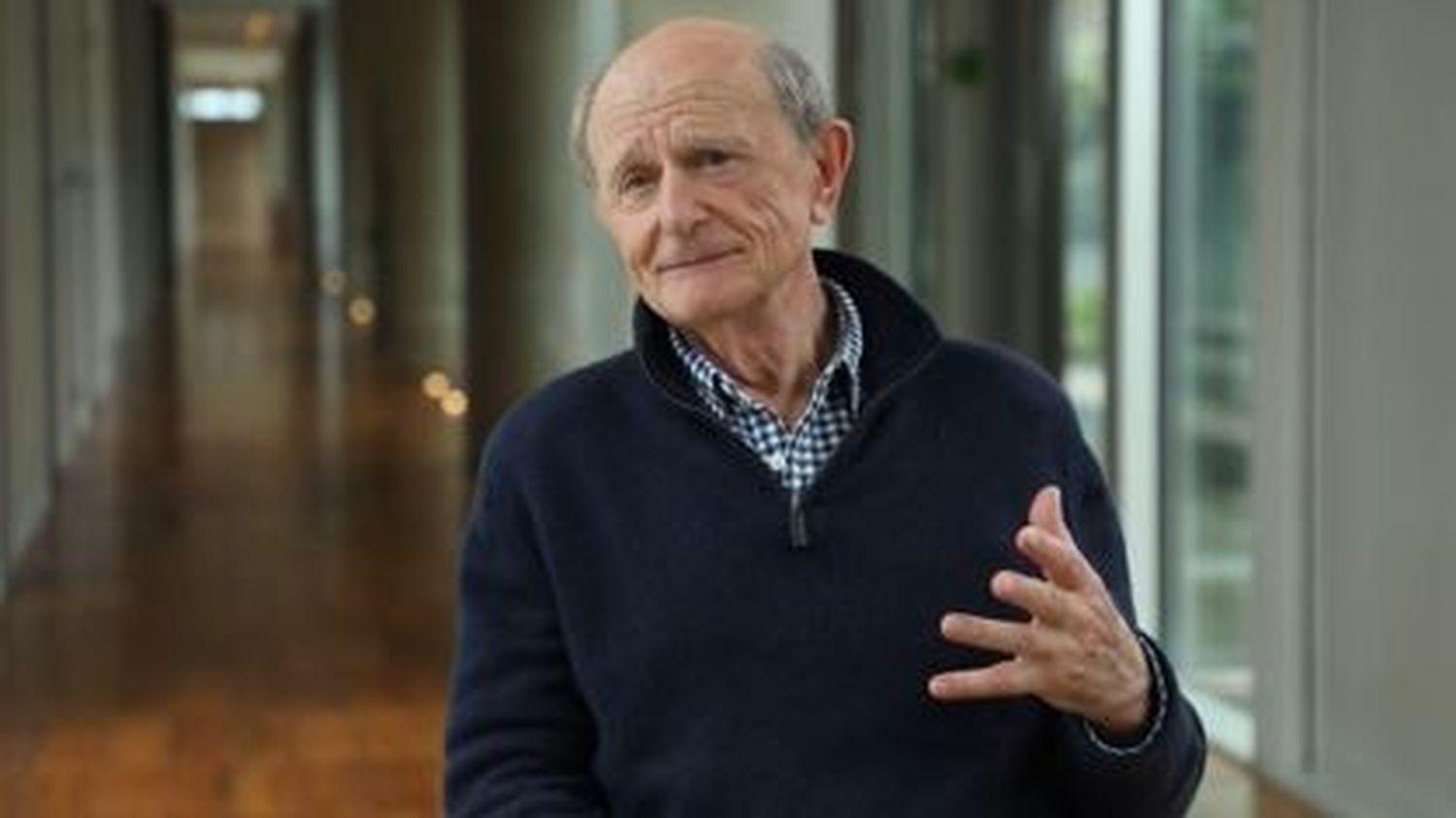 Franceinfo met Jean-Louis Etienne. The explorer presents his new “Polar Pod” project, a three-year expedition around Antarctica aboard a station carried by the current.

The North Pole on foot and alone, then by balloon, a crossing of Antarctica by dog ​​sled or a three-month drift across the Arctic Ocean: Jean-Louis Etienne is a tireless explorer. Franceinfo met him to present his new project, entitled “Polar Pod”. It is a station carried by the current supposed to allow three years of expedition around the Antarctic. “Polar Pod is a vertical float that descends 80 meters underwater. It means that we are caught in deep waters, much more stable, which fix us”explains Jean-Louis Etienne, adding that the principle of this float is “to escape the bustle of the sea“.

“Polar Pod”it is also a scientific expedition, one of the main objectives of which will be to measure the exchanges atmosphere-ocean, very important for the climate. “At the end of the expedition, we will have a very precise value of the performance of this ocean in climate regulation”explains the explorer. “Polar Pod” will also make an inventory of the fauna and pollution all along its route. There will be three oceanographic engineers on board, as well as three sailors and two other people, who could be Jean-Louis Etienne himself or for example artists. The departure of the expedition is scheduled for the spring of 2024.

Receive the essentials of our news with our newsletter

articles on the same topic

On the same topic

Franceinfo selects daily content from European public audiovisual media, members of Eurovision. These contents are published in English or French.