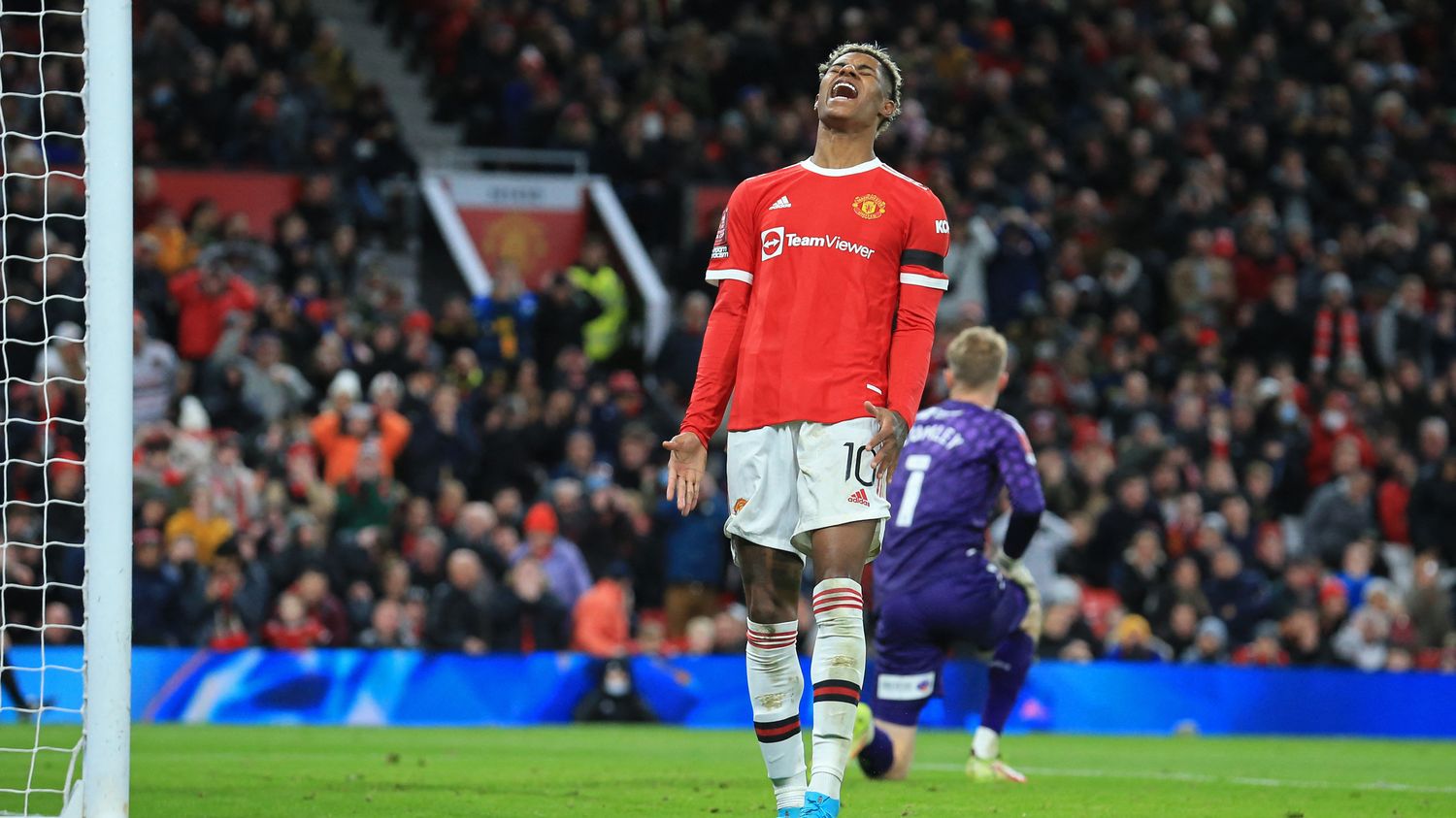 Cristiano Ronaldo and his teammates lost on penalties (1-1, 8-7 on pens) against Middlesbrough.

It was a real cup night at Old Trafford. In his lair, Cristiano Ronaldo’s Manchester United lost on Friday February 4 (1-1, 7-8 on pens), after a long penalty shootout against second division resident Middlesbrough.

In this fourth round of the FA Cup, nothing will have smiled on the locals. From missed opportunities to a forgotten hand on the goal of the Championship players (64th), it was a real nightmarish evening for the Red Devils, who had released the big armada. During the penalty shootout, Middlesbrough hit all of their eight shots before Anthony Elanga missed his.

On Saturday, the other Premier League teams will be on deck. Manchester City will receive Fulham when Chelsea will receive a third division team, Plymouth. On Sunday, Liverpool and Tottenham host Cardiff and Brighton respectively. Defending champion Leicester will challenge Nottingham Forest.