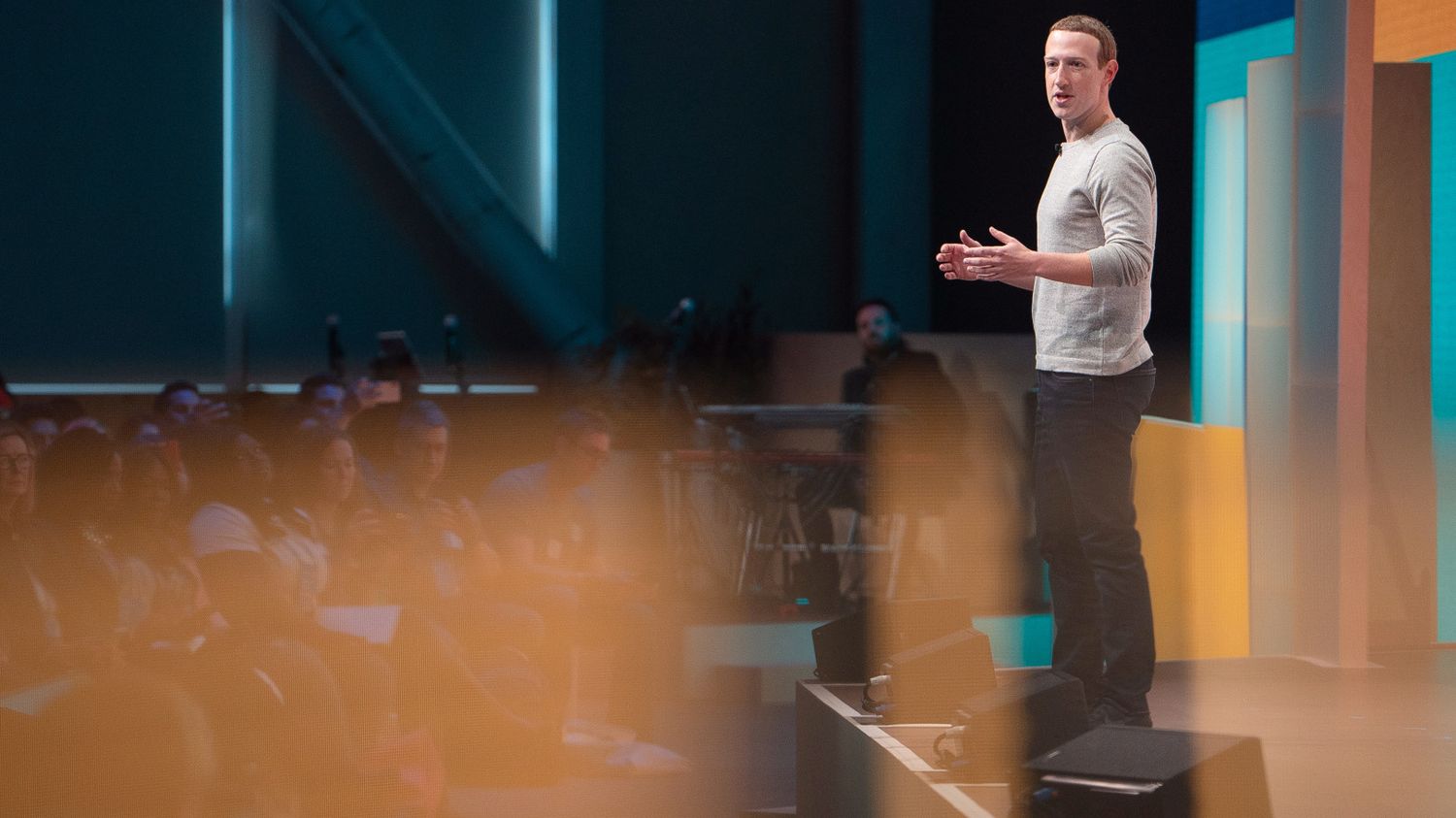 A global blackout, a damning testimony from a former Facebook employee, it’s been a tough week for the social network. This black series prompts some subscribers to leave Facebook … or not. And the answer is not so obvious.

It only takes 7 clicks from its home page to enter the settings, access its information, and choose between temporary deactivation and permanent deletion of his account.

Deleting his account is what Alexandre Diego did, 10 years after his debut on Facebook. This heavy-duty workshop manager, near Albi, says he cares about his personal data. And for him, staying on Facebook was no longer an option. So he took the plunge and hasn’t changed his mind since:

“For 15 days, I received an email every two days to encourage me to come back, and then finally, I didn’t come back. For me, it didn’t change anything in the end. The only thing I miss, it’s that I have friends abroad, and it was easy to chat. “

Losing this social link is one of the risks when leaving Facebook, which has never seen its number of users decrease: 1 billion in 2012, 2 billion in 2017, 2.85 billion, according to the latest figures from the month of March, soon to be 1 in 2 human beings.

This critical size is what poses a problem for Fabrice Neuman, consultant in new technologies for companies within Pro-fusion Conseils: “There is one joke about Facebook that I like, which is this: why is everyone on Facebook? Because everyone is on Facebook … And that’s the whole difficulty of the question”, he explains.

Another issue: Messenger, instant messaging. Facebook is Messenger. It’s true. However, a Facebook account simply deactivated – and not deleted – still allows you to use Messenger with your profile and name. This is perhaps an interesting intermediate solution.

There remains a fear for those who are really considering closing their Facebook account: losing their photos and everything they have shared for years. But Facebook now offers tools to transfer and download all of its data, all of its memories, all of its “likes”, all of its comments, all of its shares, all of its publications, very simply in a few clicks. Think about it before deleting your account permanently.

In case you change your mind, Facebook will still keep your account for 30 days before deleting it for good. In any case, that’s what he says.