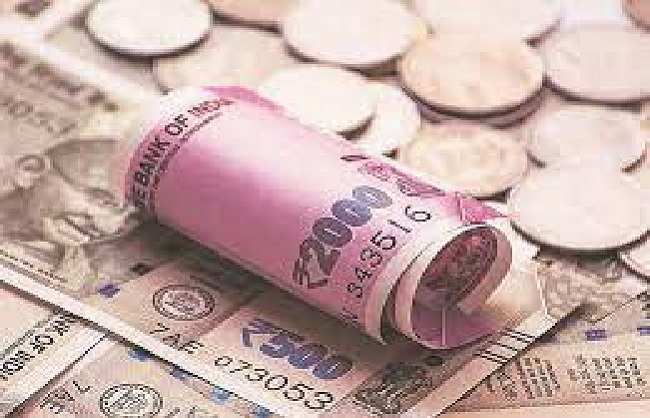 New Delhi. The Finance Ministry has released Rs 9,871 crore as revenue deficit grant to 17 states. As per the recommendations of the 15th Finance Commission, the grant is released to the states in monthly installments to meet the gap in the revenue accounts of the states after sharing the central taxes. The Finance Ministry gave this information by tweeting on Monday.

Also read this news: Why women do not wear mangalsutra before marriage, know the reason

It is noteworthy that on the basis of the recommendation of the 15th Finance Commission, this grant is given to Andhra Pradesh, Assam, Haryana, Himachal Pradesh, Karnataka, Kerala, Manipur, Meghalaya, Mizoram, Nagaland, Punjab, Rajasthan, Sikkim, Tamil Nadu, Tripura, Uttarakhand and West Bengal. has been issued. The Finance Commission had recommended a total grant of Rs 1,18,452 crore to 17 states during the financial year 2021-22, out of which Rs 69,097.00 crore (58.33 per cent) has been released so far.