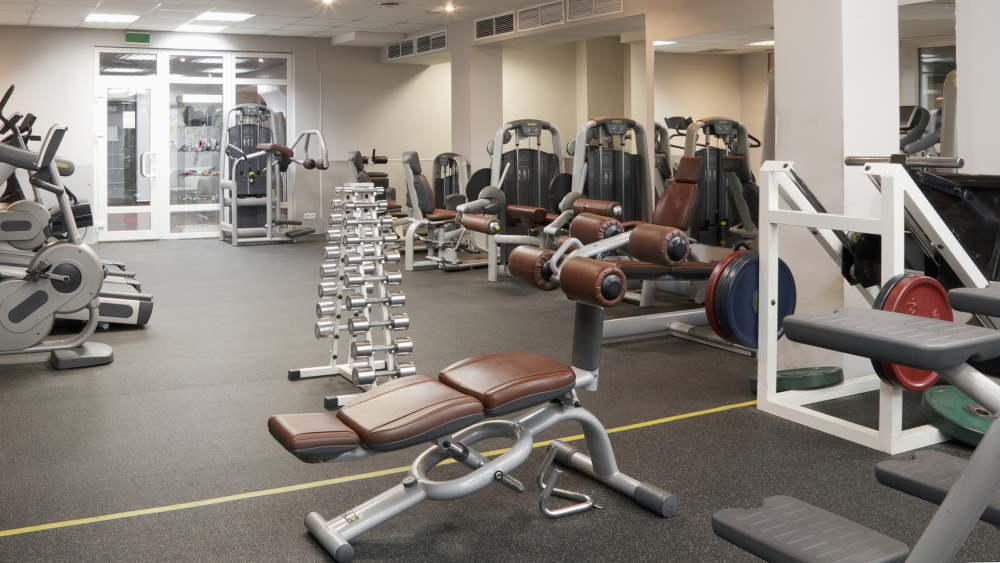 Destabilized by the health crisis, the operators of fitness rooms are still, for many of them, struggling. In September, a key month in terms of subscriptions, the return of practitioners did not live up to expectations. Operators continue to wonder about the lasting consequences of the Covid, and the changes in the behavior of practitioners.

The economic survey on the sector presented by Union Sport & Cycle, the inter-professional organization, reveals a 20% drop in theater attendance in September compared to the same month of 2019, down from 15% a year ago. The subscriptions are displayed, down 22%. It was -31% in September 2020. The resumption of activity, noted in the wake of the reopening of rooms in early June, was stopped by the implementation of the health pass.

The CEO of Fitness Park (250 rooms), Philippe Herbette, confirms this: “The sanitary pass was a big drag. Things are going better but we still recorded a drop in attendance and the number of registrations of 30% in September compared to September 2019. ”His club concept“ was very affected because we have a lot of young people ”, emphasizes- he does. For the Managing Director of Form Développement, Daniel Hallifax, at the head of a dozen establishments in the RITM Sport network (formerly HealthCity), “the priority is to win back customers. We still lost 35 to 36% of our customers, ”he says.

The general manager of the Verona group (Neoness brand), Céline Remy-Wisselink, observes a return “to normality, with an online registration volume even above 2019.” The latter is also pleased with ‘ have retained its staff. Because, like the restaurant business, the sector has suffered a haemorrhage of employees turning to other professions due to the long and repetitive periods of closure. “Some of our employees have gone to banking and real estate,” observes the boss of Fitness Park.

“There is a strain on employability. Many employees have not returned ”, notes the general delegate of Union Sport & Cycle, Virgile Caillet. “All profiles are concerned, there are not only coaches”, notes the latter.

Tangible, the development of remote practice remains limited. “It is complementary but it does not replace the room”, notes in particular the director for France of the Dutch operator Basic-Fit, Susanne de Schepper.

In fact, operators remain confident in the prospects for the fitness sector, against a background of consolidation. From rooms have already closed and / or are “on the market” as is the case in Paris, it is said, for CMG units. Some networks, on the other hand, continue to expand. Basic-Fit recently opened its 500th gym, while Fitness Park, which uses the brand license, has “about 20 in the pipeline by the end of the year.” The manager of Neoness believes, for her part, “to be able to accelerate development, why not with partnerships with other brands. “

Sports halls: between agony and digitalization

This being the case, the operators call on the government “not to disconnect the aid” from which the sector benefits. The employers’ union of Active-FNEAPL sports halls calls on the government to “a specific recovery plan in favor of the commercial leisure sector. He advocates a reduction in VAT in proportion to the months of closure. According to him, 22% of cinemas may have to go to the commercial court.

Present in France since 2015, in organic development, the Dutch group Basic-Fit has opened in Nanterre, in the west of Paris, its 500th fitness room. Its France director, Susanne de Schepper, confirms the brand’s ambition to participate in the democratization of sport. “We are the Netflix of fitness,” she says. Basic-Fit already has at least one club in towns with more than 30,000 inhabitants outside Ile-de-France. However, “there is potential in small towns”, assures Susanne de Schepper. The French market has a penetration rate of indoor fitness practice of 8%, compared to 17% in the Netherlands. In the short term, two openings are planned, in Brest and Angoulême.