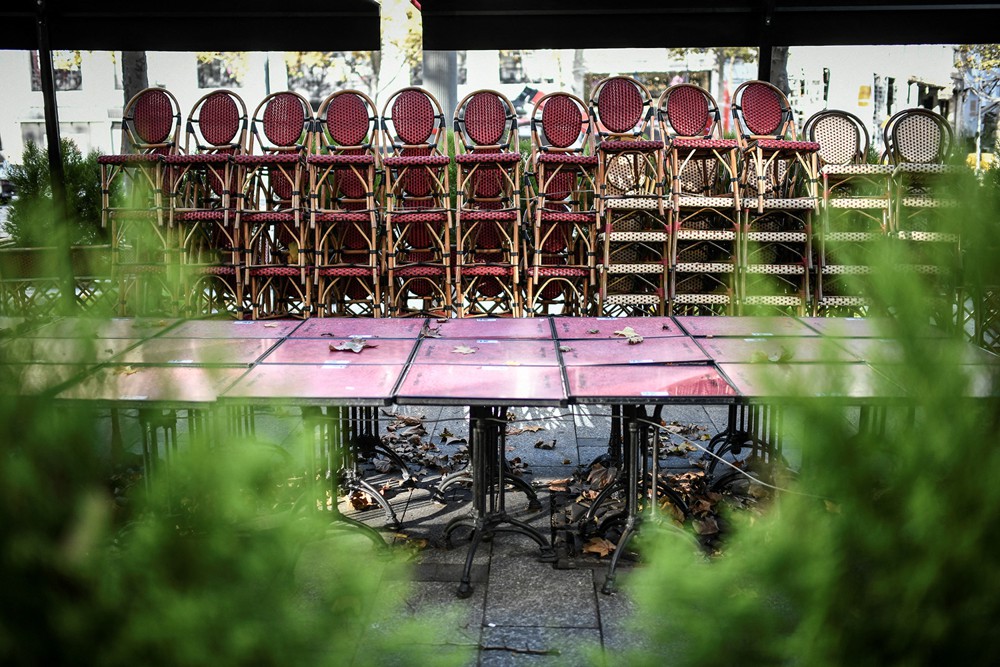 What have other insurers done?

AXA is far from being the only insurer to have been confronted with the issue ofcompensation for losses suffered by restaurateurs due to confinement. Insurers have, however, agreed to cover losses related to the Covid, because their contracts did not contain an exclusion clause that can be applied to administrative closures.

This is for example the case of the Covéa group, behind the brands MAAF, MMA and GMF. It was quickly brought to cover thousands of its customers for the operating losses suffered. The group has paid them 235 million euros to date.

Other insurers felt that their contract was not working, such as Crédit Mutuel. On the other hand, he proposed in April 2020 to mobilize 200 million euros to pay a “bonus” to its customers affected by the crisis.

This approach did not dissuade the Union des Métiers et des Industries de l’Hôtellerie (Umih) fromencourage, through a dedicated website, to challenge contracts of the mutualist and other groups such as Generali and Allianz

What happens to restaurateurs who refuse?

” All our customers and policyholders are free to accept this transaction or not. », Underlined on June 10 Patrick Cohen, the new president of AXA France. Already, Umih was reserved on the insurer’s proposal and its representatives have urged companies to pursue litigation.

AXA appears determined to go through with them, if necessary. The group still believes that the standard contract giving entitlement to its “peace” offer is clearly written and does not cover “collective administrative closures”. The Bordeaux Court of Appeal ruled in his favor this week. Previously, the Aix-en-Provence Court of Appeal had however ruled in favor of restaurateurs and AXA had decided to go to cassation. What to leave the legal battle still open.

What about other traders?

The players affected by AXA’s proposal are those who hold its standard contract including an extension of cover for operating losses following an administrative closure. Either some 15,600 clients, including an overwhelming majority of restaurateurs, says the group.

AXA has not announced any transaction for other traders affected by the health crisis. The insurer also specifies that its offer is only valid for the catering activity and administrative closures between March and October 2020. The Umih would like hoteliers and nightclubs to also benefit from it.

Not all traders subscribe to contracts with business interruption without damage guarantees. However, restaurants can be quite numerous to do so to deal with food poisoning or the like.

The issue has rocked the insurance industry around the world, but it has not been decided in the same way in all countries.

In Great Britain for example, the regulator (Financial Conduct Authority) has taken the matter to court itself. Last September, the requested court ruled that many companies affected by the lockdown could be compensated. A judgment specified at the start of the year.

At the start of the pandemic, some professionals feared that insurers in the United States would be forced to release very large sums in favor of their customers. ” The American courts have been quite unsuccessful (loss coverage requests) ”, however, believes a specialist in the sector.

This one judges that the question was less raised in Asia, where insurers already confronted with SARS had already often excluded the risk of a pandemic in their contracts.

Is the risk of a pandemic now covered?

Since last year, insurers have added exclusions in their contracts so as not to relive the same heated debates twice.

On June 10, AXA France boss Patrick Cohen called, in line with his predecessor, for the creation of a public-private partnership to help companies in the event of a pandemic. This question for example the case of the Covéa group by professionals and representatives of companies under the aegis of Bercy. However, at the end of last year, the government rejected the idea of ​​setting up such a scheme, arguing that it would be synonymous with additional costs for companies, already very weakened by the crisis.