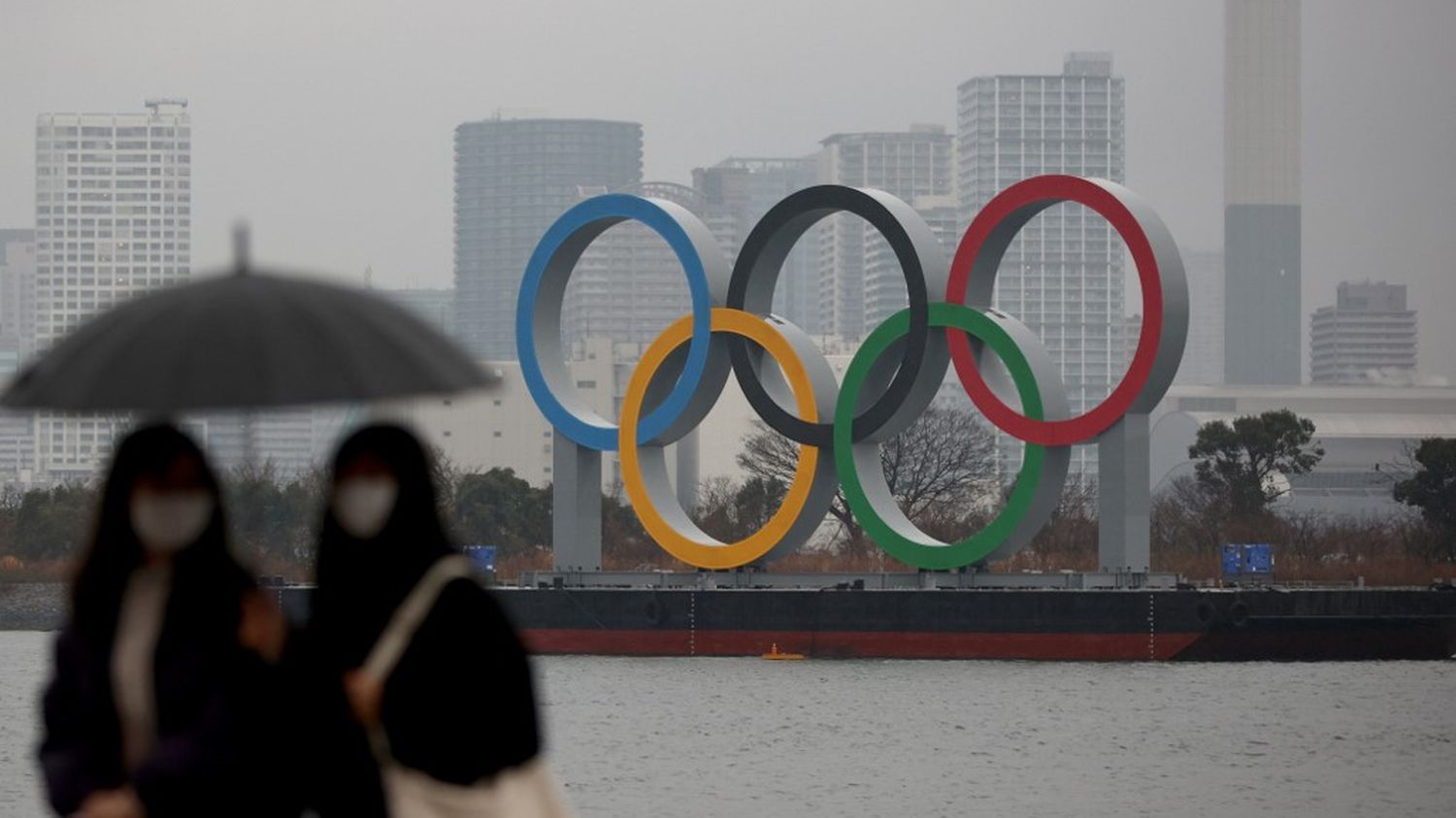 The “Sunshine State” is in the starting blocks. Florida’s finance officer wrote a letter Monday, January 25 to the International Olympic Committee (IOC) to tell it that his state was ready to host the Olympics if Tokyo were to give up hosting them this summer due to Covid-19 .

In his letter to the attention of the IOC boss, Thomas Bach, Jimmy Patronis the“encourages to consider the transfer of the 2021 Olympics from Tokyo, to Japan, to the United States of America, and more specifically to Florida”.

“Media reporting that Japanese leaders concluded ‘in private’ that pandemic 2021 Olympics could not take place [à Tokyo], there is still time to deploy a team “ of the IOC in Florida “to meet local officials on the holding of the Olympics in the Sunshine State”, he continues.

In his letter, Jimmy Patronis touts the state’s vaccination efforts, its economic reopening, the sporting events it hosted during the pandemic, such as the NBA Basketball Championship, as well as the fact that its theme parks, including Disney World, are open to business.

But Florida has suffered greatly from the Covid-19 pandemic, with more than 25,000 deaths so far. “Whatever precautions are necessary, a solution must be found and implemented”, says Jimmy Patronis.

Last Friday, the Japanese Prime Minister swept aside rumors that his government had secretly given up on organizing the Olympics (scheduled for July 23 to August 8). “I am determined” to host the Olympic Games “safe” in Tokyo, as a sign of “humanity’s victory over the new coronavirus”, he had declared during a parliamentary session.