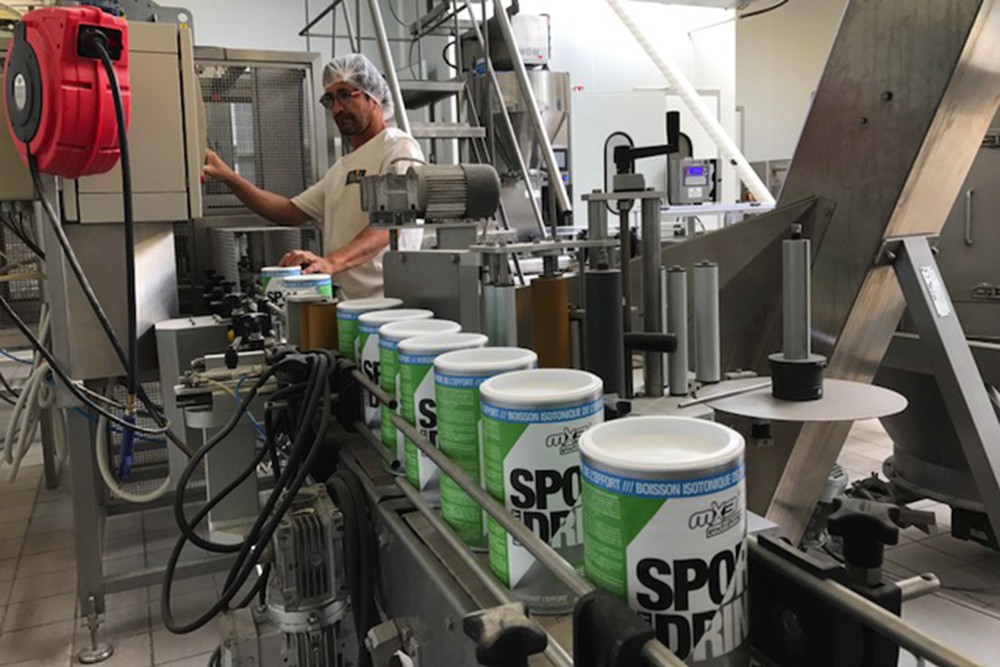 Freeze-dried food is of great help to mariners, military personnel, mountaineers, hikers and other adventurers. This market for nomadic emergency meals and sports nutrition has at least two French specialists : the Vendée Titok, based in Sables-d’Olonne, and Falières Nutrition, in Captieux, in Gironde.

The young company NutriDry has just taken over these two SMEs as part of a double “management buy in” supported by the fund manager Omnes, which is investing 9 million euros in the operation, becoming a reference minority shareholder of the new group. The founder of NutriDry is Christophe Fenart, a figure known in the food industry for having, in particular, managed and led the international expansion of the Vendée group Europe Snacks, one of the European leaders in aperitif biscuits, from 2011 to 2019.

The two SMEs taken over have a fairly similar and complementary profile. Founded in 1996 by Nathalie and Christophe Landais, sportsman and cook by training, Titok specializes in the manufacture of dehydrated and freeze-dried culinary preparations for out-of-home catering, including sauce bases and other culinary aids.

The company is also known for its solutions of sports nutrition under its MX3 brand, well known to marathon runners. As for Falières Nutrition, created in 1979 by Réjane and Jean-Michel Falières, she also concocts freeze-dried dishes under the Voyager brand and for private labels. The company also has expertise in meal boxes adapted to emergency situations. It may be, for example, snacks distributed to employees and passengers of SNCF or Air France in certain circumstances. The set employs 75 employees for a turnover expected to reach 25 million euros this year.

Christophe Fenart’s project is to achieve 100 million euros in turnover at the end of the decade of which 80% internationally. “Two-thirds of this growth would be the result of acquisitions, ten files being studied, and the rest by organic growth”, specifies the manager, who envisages several axes of development in the segment of “ complete and nutritious meal solutions “.

It intends to focus its efforts on “the pleasure of taste”, practicality, including that of the containers, and the “health dimension” with in particular a reflection on nanotechnologies. To this end, NutryDry plans to invest 3 million euros in Captieux in an R&D center open to other players in the sector including start-ups. The latter, which should be funded for half by aid, should see the light of day at the end of 2022.