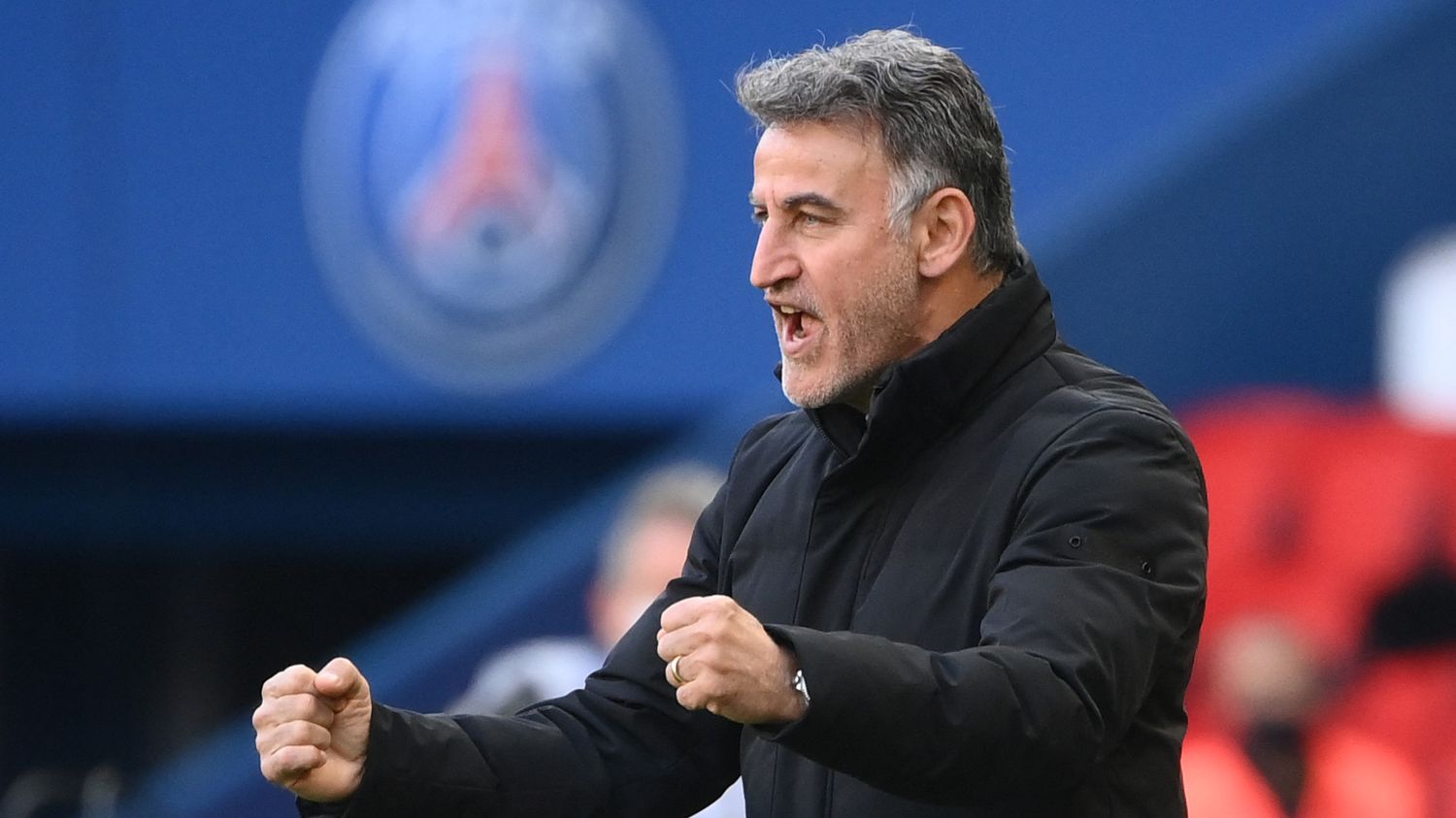 The current Nice coach and PSG have agreed on a two-year contract, with no additional year as an option, according to our information

Paris Saint-Germain now have an agreement in principle with the coach Christophe Galtier, according to information from franceinfo, Wednesday, June 22. After a first agreement found between the capital club and OGC Nice, the current Nice coach is therefore getting closer to the Parisian bench for next season.

Christophe Galtier and PSG have agreed on a two-year contract, with no optional additional year, according to our information. The club does not confirm a final agreement to franceinfo. Last Monday, we were already able to confirm that the Nice technician was negotiating with the new Parisian sports adviser Luis Campos, whom he has already rubbed shoulders with at LOSC and who he had also tried to bring to OGC this winter. Nice.

Last week, PSG made an offer to buy the last two years of “Galette”‘s contract from OGC Nice. The amount is not known but an agreement was reached last Monday, franceinfo had learned from the coach’s entourage.

To make room for the native of Marseille on his bench, the Parisian club still has to complete the departure of its current coach Mauricio Pochettino, under contract until June 2023. On this point, PSG tells franceinfo that negotiations are not yet complete. not finished either.