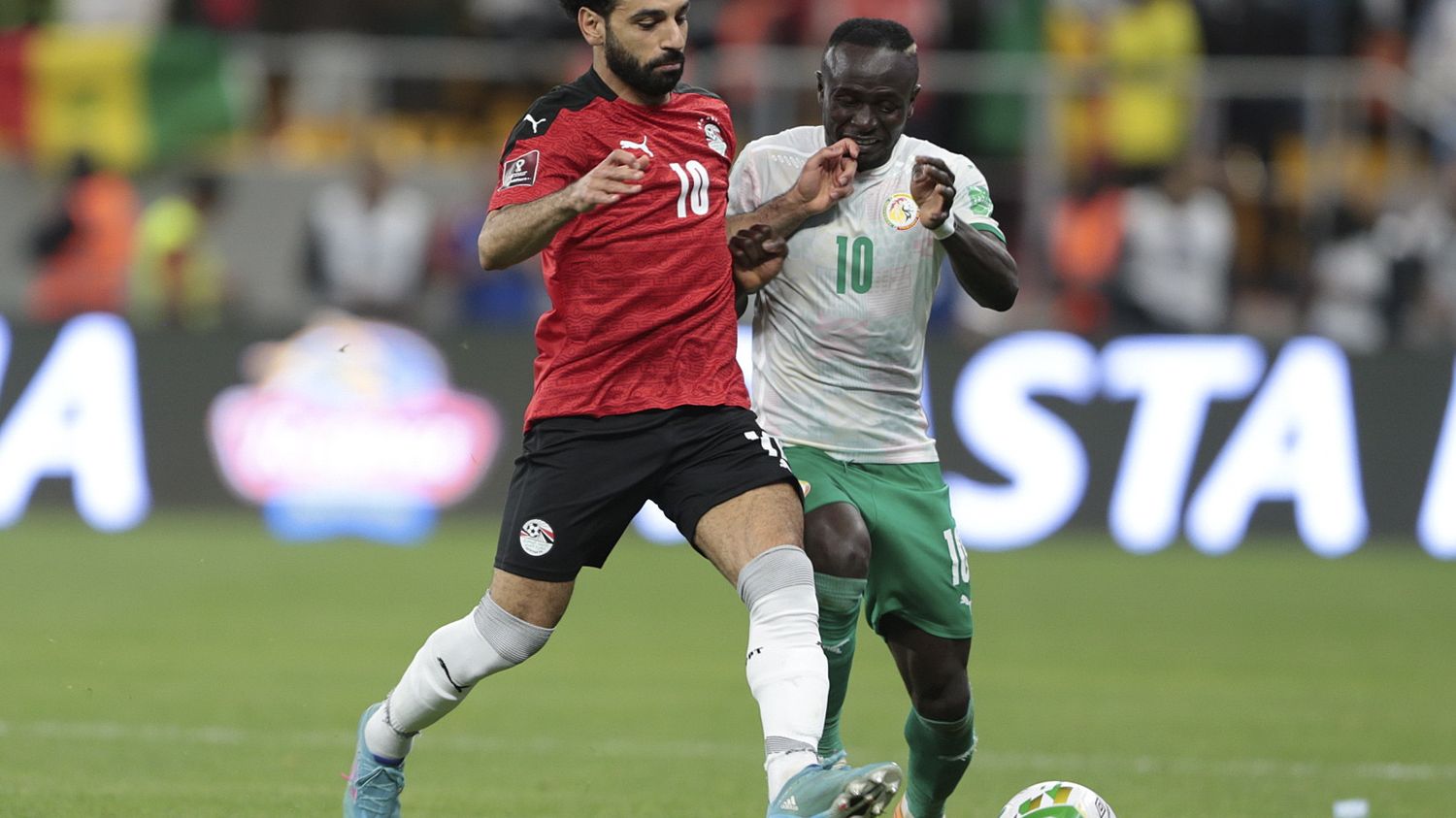 The Egyptian Federation denounces, Wednesday, facts of “racism after the appearance of offensive banners in the stands of the stadium for the players”.

Tuesday evening, the Pharaohs lost their place in the 2022 World Cup in Qatar against the Teranga Lions after a fierce penalty shootout and a more than effervescent atmosphere in the stands.

“The Egyptian team faced racism after offensive banners appeared in the stands at the stadium directed at players, in particular Mohamed Salah, the captain. All documented by photos and videos attached to the complaint “, said the Egyptian Federation in its statement posted on social networks.

Photos released by the Federation show the broken windows of the bus carrying the Pharaohs, banners of insults against Mohamed Salah and members of the public making abusive gestures at the players.