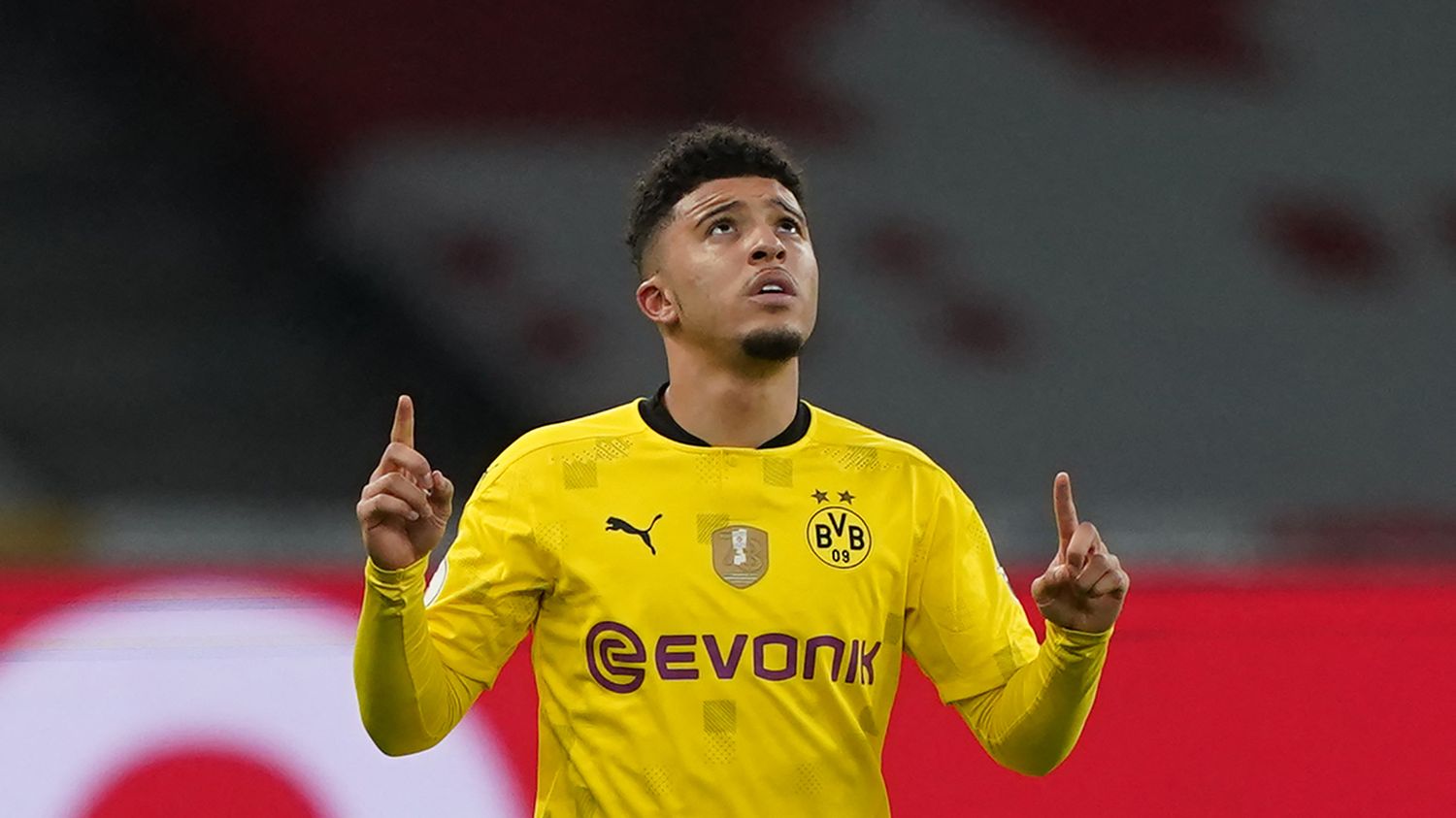 “Manchester United are delighted to announce the recruitment of Jadon Sancho, until June 2026 with an optional additional year, subject to international validation”, specifies the Mancunian club.

This is his home.
This is where he belongs.

Sancho, 21, took part in the Euro with the England team alongside his young acolytes Marcus Rashford (with whom he will play for the Red Devils), 23, and Bukayo Saka, 19, bringing the Three Lions until the final of the competition where Italy won on penalties.

The three nuggets missed their shot on goal, giving the victory to the Italians, which earned them a flood of racist insults on social networks.

Manchester United holds there its first big transfer of the transfer window, while the future of its French midfielder Paul Pogba, to whom one year remains of contract, feeds the rumors.

Arriving at 17 in Dortmund, an unusual start to his foreign career for an English player, Sancho scored 49 goals and provided 63 assists in 136 appearances for the Ruhr club. “Jadon had expressed a clear wish to return to his native country and play in the Premier League. He has always behaved in an exemplary manner.”Borussia boss Hans-Joachim Watzke said in a statement.

You came to us as a boy and left as a man.

“I will always be grateful to Dortmund for giving me the opportunity to play first-team football, although I always knew I would return to England one day.”Sancho said in Manchester United’s statement.

“They are a young and promising team and I know that together we can create something special to touch the success that the supporters deserve”, continues the native of Camberwell, south of London.

Trained at Watford, Sancho completed his training at Manchester City before making his pro debut for Dortmund.