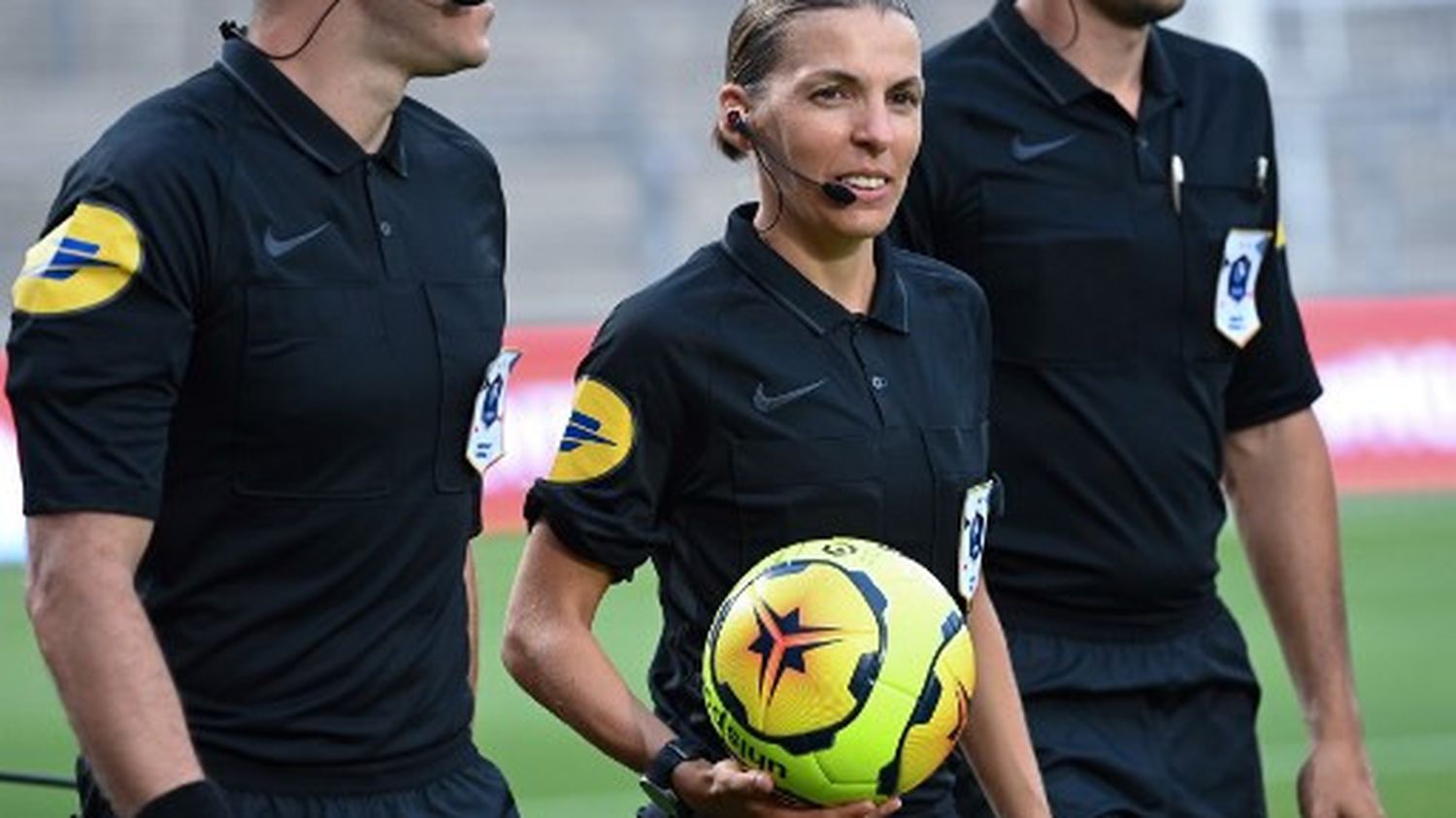 “She is a bit of a symbol: she is the one who opens all the doors, since she never ceases to be the first and to write history”, explained the former player Nadia Benmokhtar, football consultant for franceinfo, about Stéphanie Frappart, who was appointed central referee of the men’s match Juventus Turin-Dynamo Kiev on Wednesday 2 December in the Champions League.

The 36-year-old Frenchwoman thus becomes the first woman to assume this responsibility in the prestigious competition. “To get to this level, of course, it is thanks to her skills but she had to show an even stronger determination than if she were a man”, underlined Nadia Benmokhtar.

Nadia Benmokhtar: She started officiating at the age of 13 and then worked her way up the ranks one after the other. She is now 36 years old. And she is a bit of a symbol: she is the one who opens all the doors, since she never ceases to be the first and to write history. She was the first to referee in Ligue 2 in 2014, then in Ligue 1 in 2019. Again, this is the first to lead a UEFA Champions League match, so that’s good news for her and for all women in arbitration. I knew her when we were teenagers and she was a rather quiet, rather quiet person. And then I saw her referee in women’s D1 on several occasions. Besides, she’s the only referee who gave me a red card in my whole life, so I remember it well. But it was deserved, so once again, she had been competent on this encounter.

And for you, as a woman, is it a special feeling to see Stéphanie Frappart referee this Champions League match?

Yes, I think that in 2020 it is still and always important for young girls and for women to have this type of role model. In my opinion, the feminization of football must be global, so it obviously goes through the valuation of the players, but also by the presence of women in the management of the clubs, in the technical staff, as coaches and in the refereeing body as well. . The presence of women at all levels in football is good for everyone, and if it can spark vocations, that’s good.

At the same time, if we open The team this morning, there are just a few lines on the 12th page on Stéphanie Frappart. How do you interpret it? Does that mean it’s not such an important event?

There are always several readings: she is competent, she is at that level, so it’s normal, we don’t have to talk about it more than if it were a man. But I still think it’s an event, because she says it herself: as a woman, she had to prove more and more, whether physically because the referees are subjected to stress tests. relatively intense, but also technically and tactically, she must always prove that she is up to the task. And it’s true that to get to that level, obviously, it is thanks to her skills but she had to show an even stronger determination than if she were a man.