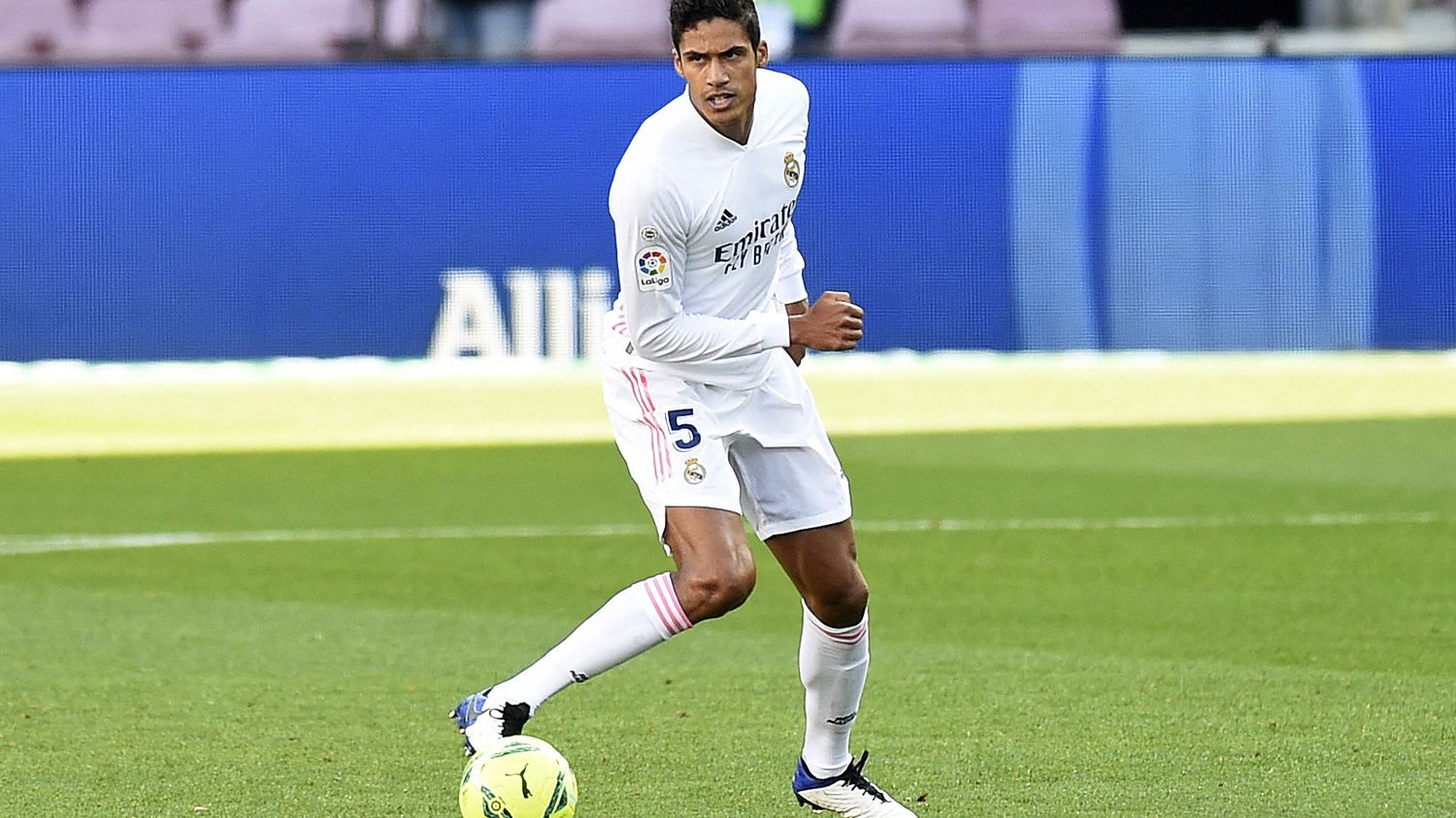 After ten years in the Spanish capital, the French international will join England and the Red Devils.

It is a page that is turned. After ten years at Real Madrid, Raphaël Varane leaves Spain for England. In a brief statement, Manchester United announced Tuesday, July 27, that an agreement had been reached with the Spanish club for the arrival of the French defender, on condition of passing the medical examination without incident. This departure resonates as a hard blow for the Merengues who lose their central starting point, also with the departure of Sergio Ramos to Paris Saint-Germain.

We have agreed a deal in principle for the transfer of @RaphaelVarane to United! ⚪️⚫️#MUFC

His coming to Real Madrid in 2011 could have sounded like a fairy tale. Trained at RC Lens, the young defender signed in Spain at 18, after having had Zinédine Zidane on the phone. “One day, I receive a call from a hidden number, with a voice that I did not know. I barely listened to what he said. In my head, I thought it was perfect. But by dint of listening, I recognized the voice. I was embarrassed and didn’t know what to say“, told the French to AFP.

A transfer that has paid off since Varane has played 360 games and won 18 titles, including four Champions Leagues, with the Merengues. Real thanked the French international in a statement: “We congratulate him for his professionalism and exemplary behavior during the ten seasons with our jersey. (…) Real Madrid would like to show their affection to Raphaël Varane and his family, and wish him good luck in this new stage of his professional career. “ Fourth club captain behind Sergio Ramos, Marcelo and Karim Benzema, the 2018 world champion took part in 41 matches in all competitions last season.

After winning everything in Madrid, the Frenchman decided to change tune and start a new chapter at Manchester United. In search of their first Premier League title since 2013, the Red Devils are seeing things big with the arrivals of Raphaël Varane, Tom Heaton and Jadon Sancho.