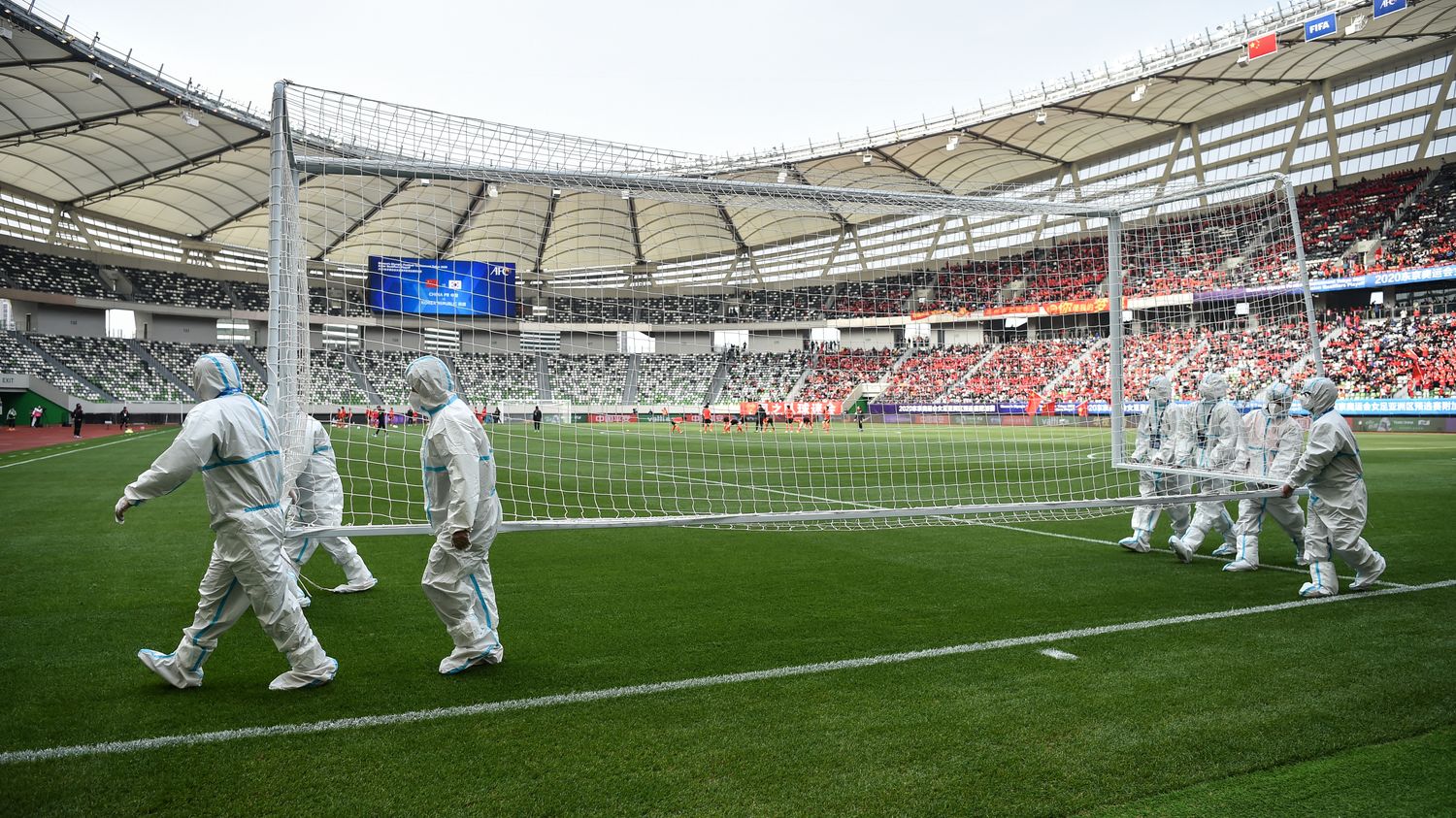 New setback in China’s development policy in the field of organizing international sporting events. Faced with the pandemic which is hitting it harder than in recent months, the country decided to give up the organization of the Asian Cup on Saturday May 14.

Struggling with an epidemic outbreak, the Asian giant has already canceled or postponed the organization of multiple competitions on its soil, in particular the Asian Games scheduled for September in Hangzhou (east) or the Diamond League athletics meetings scheduled in Shanghai (July 30) and Shenzhen (August 6). Always with the same policy, that of “zero Covid”.

Since the Winter Olympics, which were held under drastic security conditions, China has been cascading the sporting events it is supposed to organize. Largely spared for two years, China is facing its worst epidemic outbreak since the spring of 2020. To deal with it, it is pursuing its zero tolerance strategy, which results in confinements and quarantines as soon as a few cases appear.

The Asian Cup, which brings together 24 teams, was to take place in ten Chinese cities in June-July 2023. The Asian confederation has not yet specified which will be the new organizing country.

Before the pandemic, the country had risen to prominence in sport since the 2000s, organizing a Formula 1 Grand Prix in Shanghai, the 2008 Summer Olympics in Beijing, various world championships or tennis tournaments.

But with the exception of the 2022 Winter Olympics and Paralympics, held in February-March in a health bubble, China has not hosted any major international competition since the start of the epidemic, in order to avoid any epidemic outbreak. .