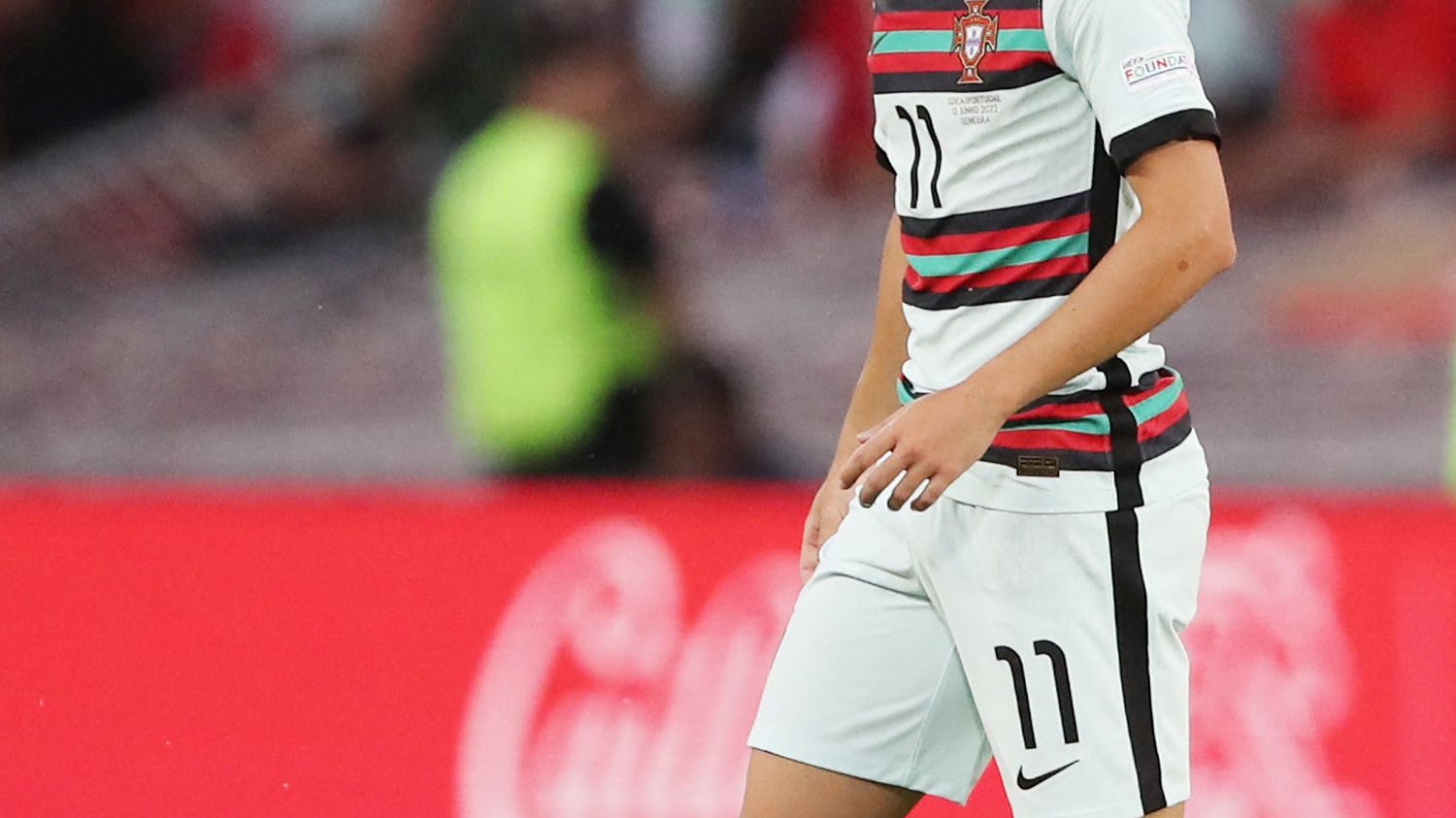 Announced in the capital for several weeks, the Portuguese has signed a five-year contract.

Paris Saint-Germain announced on Thursday the arrival of its first signing of the summer, Portuguese midfielder Vitinha, who signed a five-year contract with the capital club, more than a month after the announcement of Kylian Mbappé’s contract extension.

At 22, Vitinha arrives from FC Porto against compensation estimated by the press at 40 million euros, five days before the resumption of training, scheduled for Monday. PSG, however, has still not formalized the arrival of its future coach Christophe Galtier, suspended in negotiations for the departure of the current technician Mauricio Pochettino.